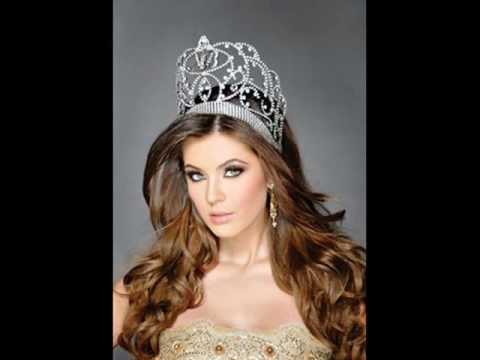 Born on January 24th, 1998, Karla Carrillo is a Mexican pageant goddess, model, and actor. She made her pageant debut with Nuestra Belleza Jalisco in 2008, crowning her way forward to national and international beauty pageants. The 5 feet 9 inches, thirty-three-year-old charmer made her film debut with a Mexican comedy Treintona, soltera y fantastica in 2016. She has bagged an array of roles in tv-series alike. There is no doubt that the actress has been enthralling a larger audience. And the best is, she has proved that age is just a number. We can see her liveliness in her work and outstanding performances. Here are eight unknown facts about Karla Carrillo. Let us give it a read!

She was born and bred in Guadalajara, Jalisco Mexico, as Karla Maria Carrillo Gonzalez. In her primitive years, she began competing in various beauty pageants, venturing her way to the top.

Karla was crowned Nuestra Belleza Jalisco in July 2008. Alongside thirty-two other contestants Carrillo represented her native state Jalisco in the national Nuestra Belleza Mexico Pageant 2008. Ever since Jacqueline Bracamontes in 2000, Karla was the first Jaliscan to win this national title.

On 23rd August at Nassau, Bahamas, Carrillo represented her Mexico at the international Miss Universe 2009 pageant. Despite being a treat for the audience and judges alike, she failed to place in the Top 16. Before her, Mexico had counted consecutive placements for five years since 2004.

In the pageant show Miss Continente Americano in September 2010, Carrillo represented her country Mexico. She placed 1st runner up to Miss Peru.

She is accredited for her roles in Television series like Telemundo’s El Senor de Los Cielos (2013) where she recurringly made appearances. She plays a supporting character in The Search for Frida (2021) and appeared as a guest in Luis Miguel (2018). El Chema (2016), an American crime television series was also one of her acting career endeavors.

The stunning, Karla tied the knot with her beau Daniel Martinez Gallardo on 6th April 2019. They documented their auspicious wedding ceremony on Vimeo.

Another reason her popularity primarily multiplied was when she started sharing modeling shots on Instagram in October of 2012. Since then Karla has used the platform as a safe haven; whether it be sharing her life’s hustle or flashing an engagement ring, she continues to stay relevant for her fans.