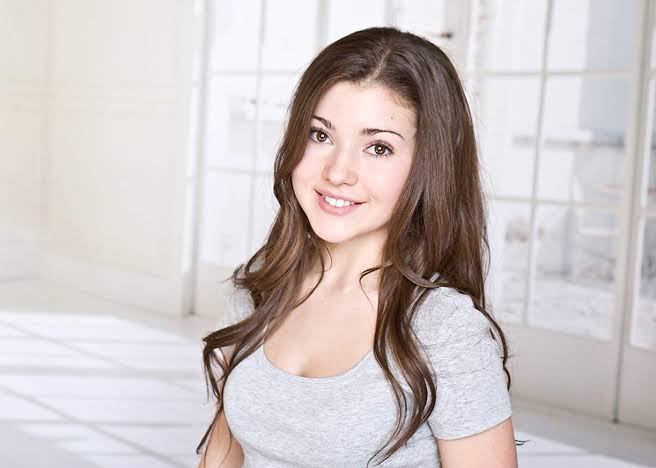 Katie Douglas is only in her early twenties, but she already has over two dozen screen credits to her name. She has proven that she is here to stay as she continues to land more and more opportunities. Her versatility has wowed viewers, colleagues, and critics alike.

Those who haven’t seen Katie’s work yet will be eager to see what they’ve been missing out on. Continue reading to learn 8 surprising facts about Katie Douglas.

1. No Connection With Kirk Douglas

Because Katie is an actress with the surname Douglas, some people may have assumed she is related to “Kirk Douglas”, the legendary actor. She, on the other hand, has no ties to Kirk Douglas. She is also unrelated to “Sarah Douglas”, a British actress. Her family does not appear to be connected to the entertainment industry in any way.

Katie is talented in a variety of areas. Acting is just one of them. She is a naturally creative person who relishes any chance to express herself through the arts. One of her favorite pastimes is drawing, and she even enjoys making cool drawings for her jeans. [1]

Katie is an intellectually curious person who has always enjoyed exploring her surroundings. She appreciates being outside and taking the time to appreciate nature’s beauty. Katie finds that being outside, whether hiking or relaxing at the beach, is a great way to recharge and relax.

Katie, who is 22 years old, may have been too young to see all of Heath Ledger’s work when it was first released, but that hasn’t stopped her from being a fan.

Katie is a musician in addition to acting, photography, and drawing. In her spare time, she sings and plays the guitar. Katie appears to be pursuing music as a hobby at the moment, as she hasn’t released any of her own songs.

Katie has always enjoyed learning new things, and one of her favorite ways to do so is through reading. When she has free time, you can usually find her reading a good book somewhere.

The Actress was nominated for a “Young Artist Award” for Best Performance in a TV Series as a Leading Young Actress for her role in “Spooksville,” and she previously appeared in the TV series “Defiance.” She debuted as “Abby” on the Netflix series Ginny & Georgia in 2021.