Born in Puyallup, Washington, Kelly Sullivan is an American actress. Born in February 1978, she is 41 years old presently. The gorgeous actress has worked in a number of hit TV shows that gained her a huge fandom and even award nominations. She is popular for her roles in ‘Too Close to Home’, ‘General Hospital’ and ‘The Young and the Restless’. She has proved herself the best star by giving heart-winning performances in her career life. And this became a reason for her long-term success. Alongside acting, she has modeled for many prestigious brands for which she earned huge fame. Well, there are many things left to know about the beau. Let us discover more! 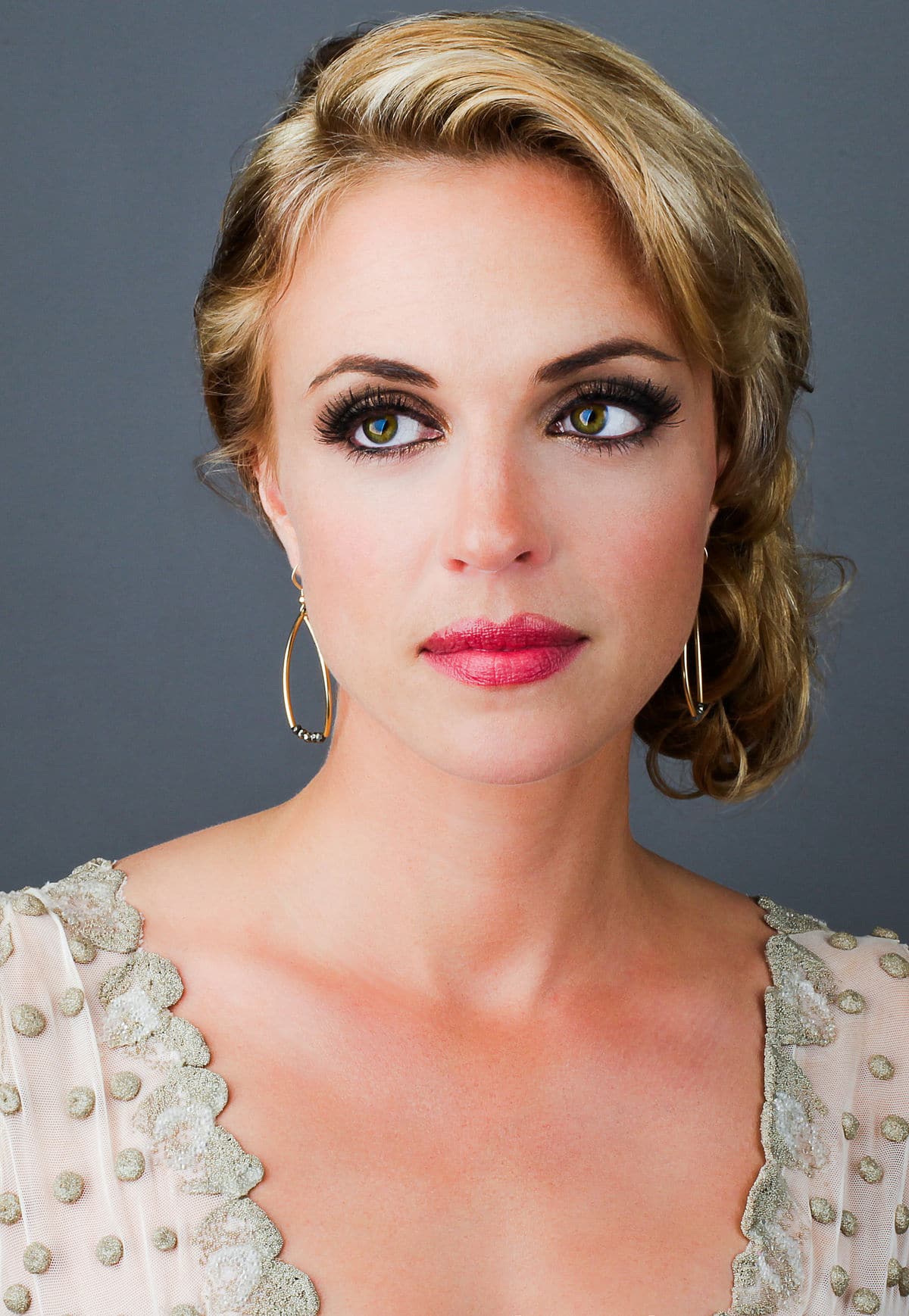 Kelly used to dance ballet and participate in school choirs during her High school years. She graduated from the University of Arizona on a full scholarship and then moved to New York.

Before coming on-screen Kelly did a number of plays. In New York, she got her first Broadway role in Contact at the Vivian Beaumont Theater. She was also seen in Bells Are Ringing and Young Frankenstein.

Kelly eventually got a boost in her career with her roles in ‘General Hospital’ where she plays Kate Howard as well as her split identity Connie Falconeri. She played on this show from 2011 till 2013.

Kelly had a chance to work with the very famous actor, director, and screenwriter Tyler Perry in the show Too close to Home in 2016 where she plays the role of Bonnie. Her role got her nominated for an Emmy day time award which was a huge achievement for her.

5- News of her Emmy daytime Nomination

Surprisingly, the first person to hear about her award nomination for supporting actress was her mechanic since she had gone to get her car repaired at that time.

Kelly has her own acting wish list and wants to work in plays by Paula Vogel, Neil Labute, or Nicky Silver. She also wants to play the role of Portia in Merchant of Venice.

According to Kelly, if she was not an actress she would have been a teacher. It seems she aspired to become a teacher but by chance, she joined the field of showbiz.

Kelly dated her boyfriend Eric Michael Roy for a long time, who is also a photographer and director. They eventually got married in 2019 in Las Vegas.