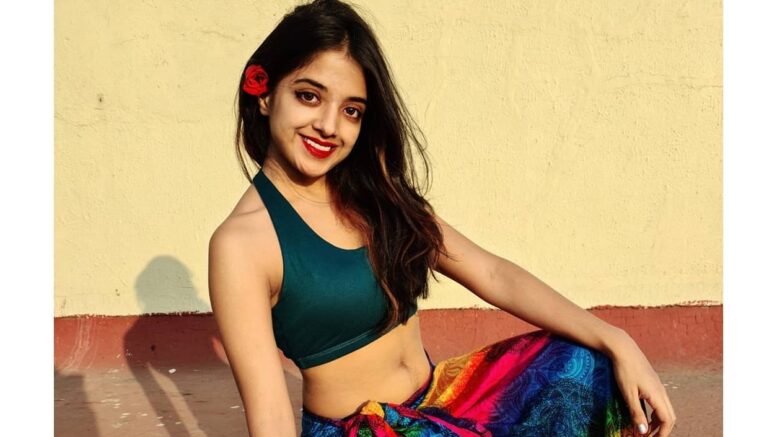 Khushi Dubey is an Indian actress who works in the Indian television industry and has been working since her childhood. The actress who has worked in numerous television serials is popular for appearing in the television show named ‘Naagin’, ‘Kaisa Ye Pyar Hai’, ‘Baa Bahoo Aur Baby’, and many others that are worth watching. In 2013, she also acted in the film named ‘Bombay Talkies’ in which she portrayed the role of Naman Jain’s sister. Later, she made another appearance in the film named ‘Dil Dharakne Do’ in which she appeared as Putlu Mehra. Moreover, she has done a lot of acting projects for which she got huge applause from her fans and admirers. However, here is the chance to know more about him and we are going to share some lesser facts regarding her professional and personal ventures.

For Khushi Dubey, it was a pleasant moment when she was nominated for Indian Telly Award for the category of Best Child Actress. And that’s a huge achievement for her family that she received an honor at such a young age.

During her leisure time, the actress loves watching movies, listening to music, and traveling. She loves the travels and often takes time out for traveling.

The actress, Khushi Dubey was born on 15th December 1999 in Mumbai, India. She is 21 years old. According to her date of birth, Dubey’s zodiac sign is Saggitarrious.

Among many popular acting projects, the actress, Khushi Dubey is mainly known for appearing in the film named ‘Bombay Talkies’ which as released in the year 2013. In the film, she portrayed the role of Naman Jain’s sister.

5- Active on her Isntagram

The actress is extremely active on her Instagram account where she connects with millions of people. Khushi loves to keep in touch with her fans and often shares her life updates with them on her Instagram.

6- Grateful to her Fans

She feels grateful to her fans as she found them very supportive throughout her journey. They never stop praising her for her achievements and the lasting success that she has earned during her acting career.

Khushi Dubey is a dedicated star who is known for being so passionate and accountable with her acting profession. That’s what she has been following since the data she started her showbiz career.

Khushi Dubey loves reading as she has been a bookworm since her childhood. She has a good collection of books in almost all genres. And that’s awesome!