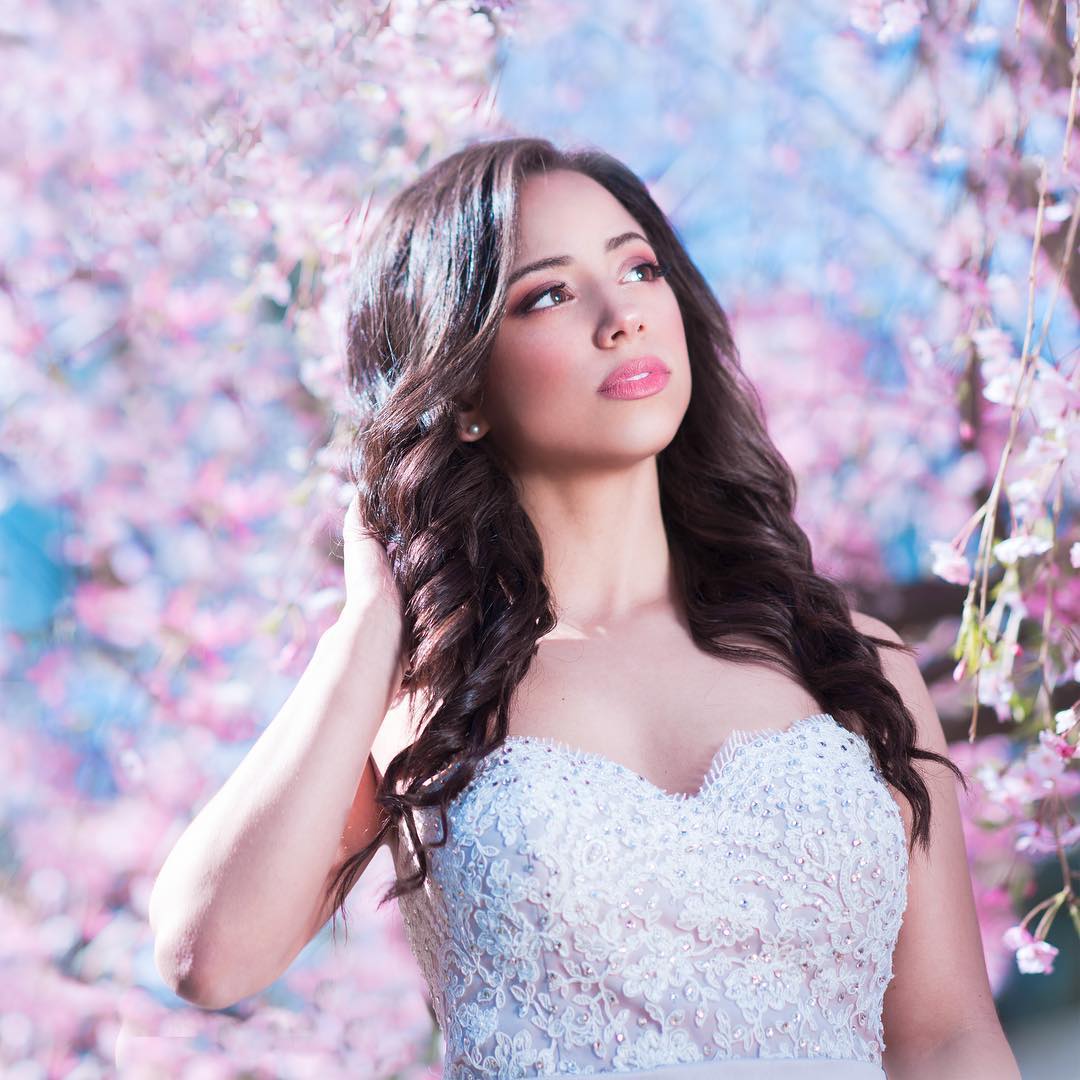 Kiana Madeira is only 27 years old, but she’s been in the industry for over a decade. She made her screen debut as a teenager in 2007 and has been working hard ever since.

Her fans are eager to see how things play out for her character. Continue reading to learn 8 facts about Kiana Madeira you didn’t know.

Even though Kiana was not even born when the 1978 film “Grease” was released, she spent a lot of time watching it as a child. The film eventually became her favorite, and she attributes her desire to become an actress to “John Travolta”.

Diversity is one of the things that make the world a better and more interesting place, and Kiana has plenty of it. She comes from a multi-ethnic background. She is a mix of Portuguese, Black, Irish, First Nations, and Canadian ancestors. And she is extremely proud of all of the countries and cultures that have contributed to her identity.

Reading is one of Kiana’s favorite activities, which she enjoys when she isn’t working. She frequently shares the books she’s reading with her social media followers. Her most recent read was “The Gift Of Self Love”.

Kiana has been fortunate to have a job that has allowed her to travel around the world. She has traveled extensively over the years, visiting places such as Malta and Argentina.

Going to the gym is usually the first thing that comes to mind when people think of staying active. Kiana, on the other hand, enjoys staying active in other ways. She enjoys going bike riding on her old-school style bike and rollerblading.

6. Most Loving Thing About Acting

If you ask ten different actors what they enjoy most about acting, you’re likely to get ten different answers. Kiana’s response is straightforward: she enjoys the opportunity to express raw emotions, which aren’t always appropriate in real-life situations. She also enjoys the opportunity to learn about characters while also learning about herself. [1]

Kiana isn’t afraid to speak out about issues that are important to her. She has always used her platform to speak out against racism. And she has also provided information and resources to assist people in becoming more knowledgeable about the subject. [2]

8. Writes To Express Her Feelings

Kiana also stated in one of her interviews that she enjoys writing down her emotions. And finds writing to be very therapeutic and cathartic. [3]