Lily Newmark is a British actress and a former model. The stunning star, Lily kick-started her career venture as a model and later turned her passion into the field of acting and she started appearing in movies. Well, initially, Newmark started modeling and worked for many notable brands and modeling agencies. Later on, she gave brilliant performances in the movies. She is mainly known for portraying the role of Lona in the film titled ‘Pin Cushion’ released in 2017, ‘Ruthie in the Netflix series named Sex Education (2019 to 2020), and many others that are popular and worth watching. However, the young star has established herself as the best star and here we are going to share more about your favorite actress. So, let us give it a read! 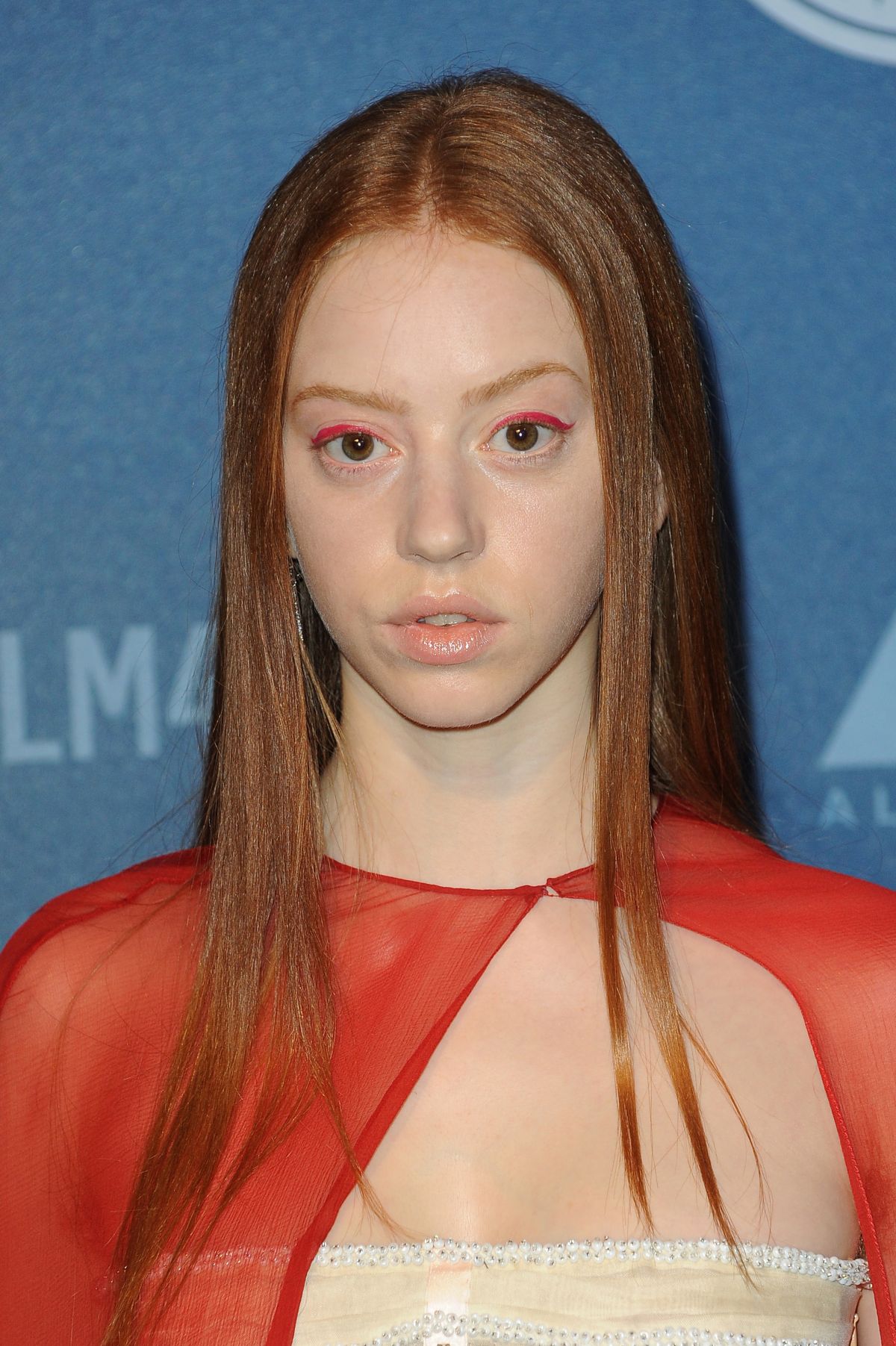 Lily Newmark has given outstanding performances but the most popular is ‘Cursed’ which is a Netflix series in which she portrayed the role of Pym. While the series was released in the year 2020. Among others, Temple (2019), and others are most liked.

The stunning actress, Lily Newmark was born on 24th May 1994 in London. According to her date of birth, Lily’s zodiac sign is Gemini. People with Gemini are witty and expressive in sharing their views.

Many of us know that Lily Newmark is just an actress, but let us tell you that she is a multi-skilled person who is blessed with good looks and this led her to become a successful model as well. Yes… She has worked for many reputed model agencies and brands as a model.

She established her extensive career by working in many films, web series, and music videos for famous artists, such as; Rejjie Show, Real Lies, and many others. She has worked as a model for several years and later, she started her acting venture.

First, Lily Newmark started modeling by First Model Management and worked professionally as a fashion model. She served there for several years as a model and later, she started acting.

She has worked for many modeling campaigns, such as; Chanel, Vice Magazine, Wonderland Magazine, Zandra Rhodes, and many more that are worth sharing.

7- Beauty with a Brain

She was born, raised, and grew up in London. The actress is a beauty with a brain who holds a degree of bachelors in the field of Acting and Contemporary Theatre in the year 2016.

Here you will be surprised to know that the famous actress, Rose Keegan is her aunt with whom Lily shares strong bonding. Keegan is her maternal aunt. While Lily was born to Brooks Newmark (a Conservative Politician) and Lucy Keegan (an artist).