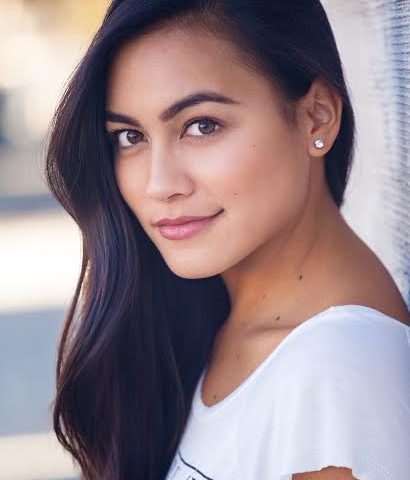 Lindsay Watson is also well-known for her roles in films and television shows such as The Wind and the Reckoning and One Million Dolla. She is rapidly gaining a large number of adoring fans. Her on-screen performance is noteworthy.

You’re probably interested in learning some fun facts about her, so keep scrolling and reading.

Lindsay stated in an interview that she has always wished to be an actress. It was her childhood dream, and we can clearly see that she has succeeded in achieving it. [1]

2. Comes From A Sports Family

She also revealed that almost all of her family members work in sports. And that she is the only exceptional case in her family who expresses an interest in acting.

Because Lindsay comes from a sporting family, they were taken aback when she told them about her acting ambitions. When her passion began to blossom, she secretly auditioned for “High School Musical” and was fortunate enough to be cast.

Lindsay revealed that she had surprised her parents by believing that they would not support her acting career. In contrast, her parents strongly encouraged her to pursue her dream of becoming an actress.

The actress strives to be as positive as possible. She stated that she always wakes up in the morning and tells herself, not in a negative way, but in a positive way, that life is short. She is a firm believer in living life to the fullest.

6. Will Be Focusing On Writing In Future

She also shared a video of herself singing a song in her lovely voice. Lindsay is also a singer, but she hasn’t written any songs yet.[2]

Aside from her hectic schedule, she has been very active on social media, where she enjoys posting and informing her fans about her upcoming projects.