Another all-time favorite star, Lintu Rony, is popular for her work and brilliant performances as she has been working in South Indian movies and became famous for appearing in Malayalam films. Previously, she credited as Nila Raj, who appeared in films and television serials. Later, she became popular with her screen name Lintu Rony. While she is mainly known for portraying the role in the television serial named ‘Bharya’. Likewise, she did many film and television projects during her career life and got much recognition. However, there are many things left to know about her personal and professional life as many of us don’t know much about her. So, let us have a look at these unknown facts that we have compiled for you! 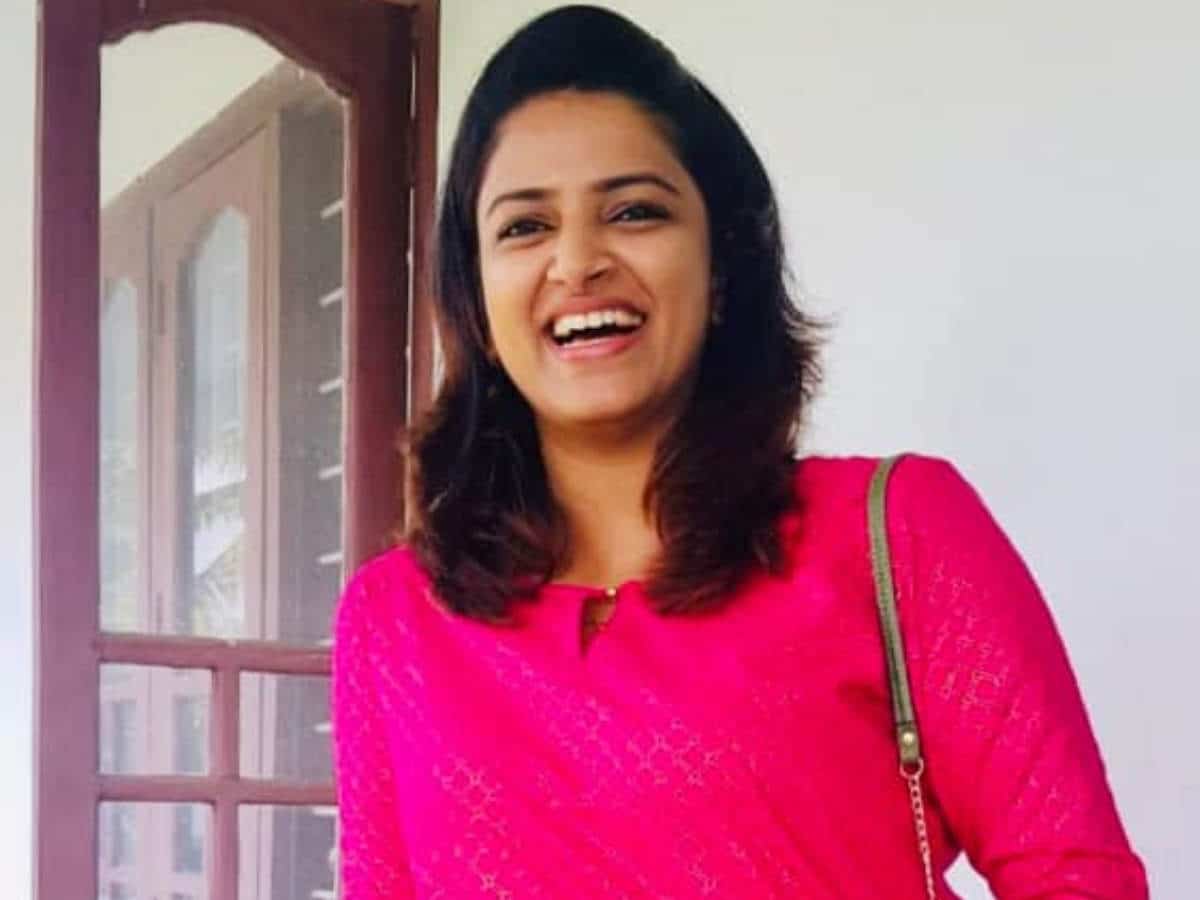 The biggest life achievement for Lintu Rony is that she has completed her 10 years of career in the field of showbiz as she has been working since 2010, and it was the time when she first debuted through the small screen.

Here you will be amazed to hear that Lintu Rony is one of the most popular social media influencers who have a massive fan following on all her social media accounts where she interacts with millions of people.

Lintu Rony is extremely active on all her social media accounts where she has millions of fans and followers. She has a deep love for her Instagram family where her fans always praise her for her achievements.

Another amazing thing is that Lintu Rony is also a Tik Tok user where she has blessed with more than 426.658K + followers and also, she is considered as one of the most celebrated and popular Tik Tok stars in India.

With her growing popularity, Lintu Rony also collaborated with several commercials and got famed for her presence in commercials. Wowww… Sounds great! How much she is talented!

The actress is away from controversies as she is just focusing on her career and day by day, she is getting popularity for her work, amazing performances, and dedication to her profession. That’s wonderful!

Listening to music, lip-syncing, acting, dancing, and watching movies are some of her favorite leisure-time activities that she loves to do. Apart from this, she loves to make Tik Tok videos to enthrall the Tik Tok lovers.