Elizabeth Shaila Koshy, popularly known as Liza Koshy. She is a young star who was born on 31st March 1996 in America. She is a television host, comedian, and a YouTube star by profession. She has a massive fan following on all her social media accounts and in her real life too. And here you will be amazed to know that she took the start of her career in 2013 on Vine, before debuting on a YouTube channel. Alongside, she started appearing in television series & films. She is mainly known for appearing in the horror-comedy film ‘Boo! A Madea Halloween’ which was directed by Tyler Perry in 2016. Morevoer, she has done a lot of projects in her particular fields for which she got much praise and recognition during her career life. Here we are sharing some lesser facts to know more about her personal and professional life. Just have a look! 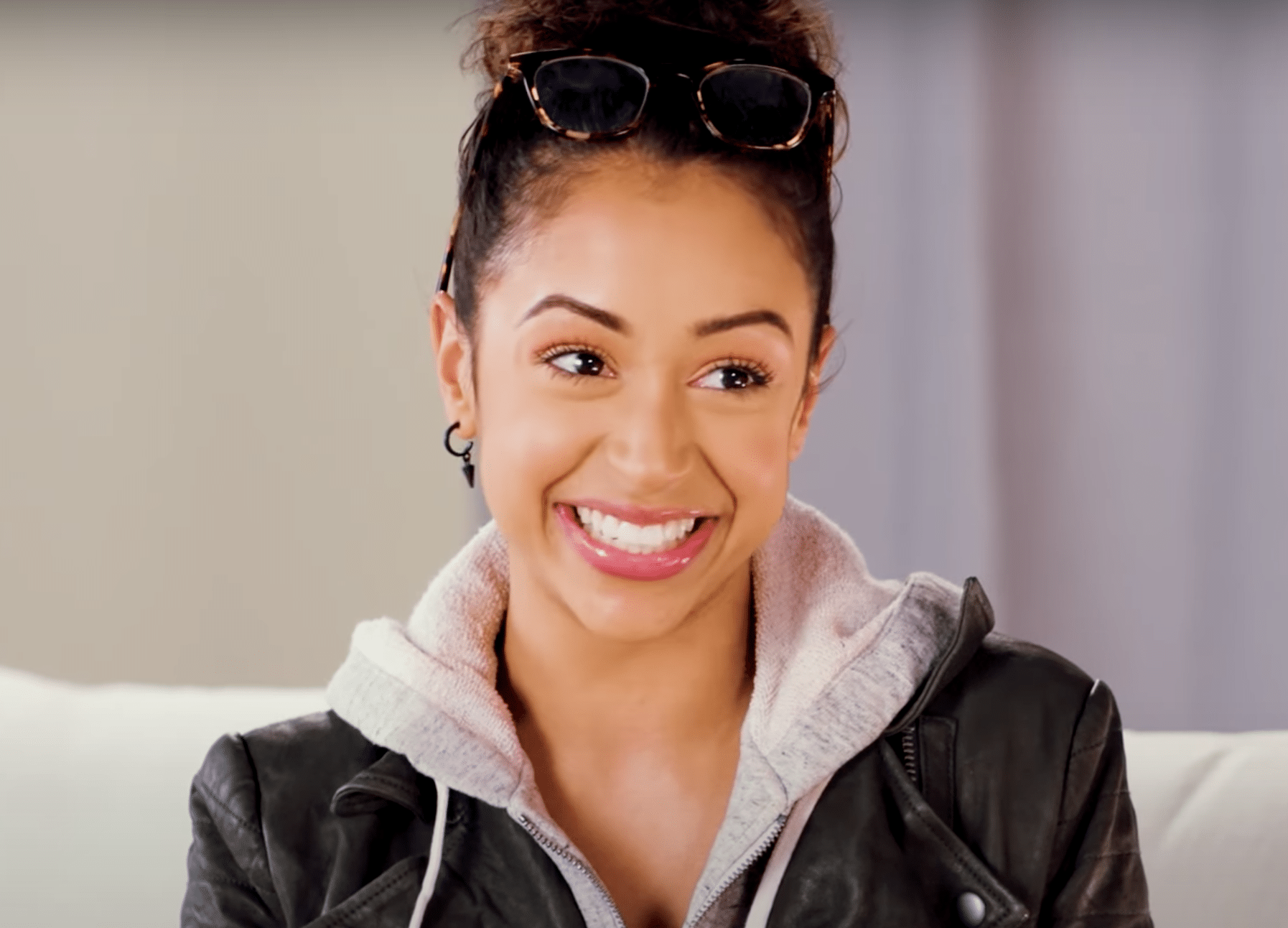 Liza Koshy became famous for portraying the role of Violet Adams in the ‘Hulu’ drama television series named ‘Freakish’ which started in the year 2016 and ended in the year 2017. Undoubtedly, her performance was heart-winning.

Since 2018, the actress has also produced and featured as the title character in the YouTube Premium comedy series named ‘Liza On Demand’ which became the reason for her instant popularity in her career life.

from 2018 to 2019, Liza Koshy hosted the ‘Nickelodeon’ game show revival Double Dare for which she was selected as a nominee for the Emmy award. And that’s amazing that she has earned many badges in her life.

Even though the actress has set her YouTube record with 10.8 million subscribers. And this record has become the fastest growth on YouTube. Woohoo! This is an incredibly amazing victory!

Liza Koshy is so smart lady who knows how to tackle everything in her life in a balanced way. The most celebrated internet celebrity has done a lot of things in her career life and has been managing equally.

Despite having a busy schedule, the actress never compromised on her studies and continued studying in fall 2014. She got enrolled in business marketing classes. whatever she does, but her education helps her to keep her business matters in order.

Everyone including her fans wants to know about her race. It is hard to tell the ancestral heritage of a person by looking at them. Well, Liza Koshy is half Caucasian and half Indian. She is originally from the city of Houston Texas where she was born and spent her early years as a child and teenager.