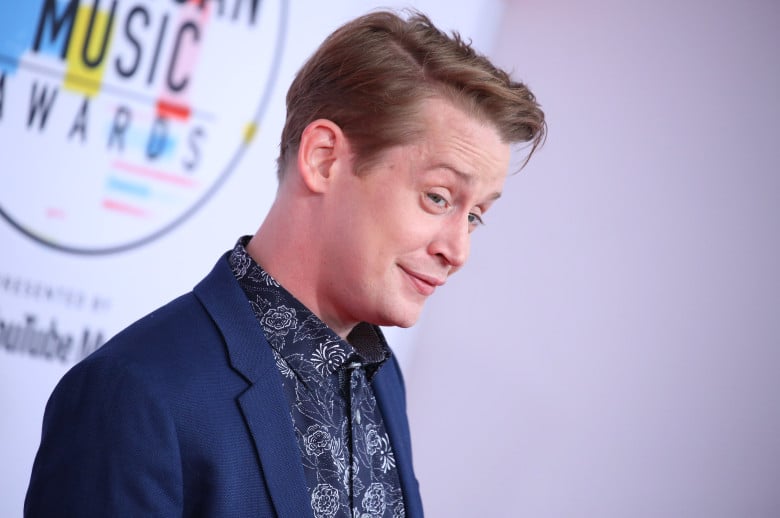 Who has not seen the world-famous, super hit movie Home Alone series? You can’t ignore or forget the role of the little child star around whom the whole film revolves.  This star is non but Macaulay Culkin, who is an American actor and musician. He is regarded as one of the most successful child actors of the 1990 era, and was placed 2nd on VH1’s list of the “100 Greatest Kid-Stars”.

We are sure you are curious to know more about him and his life’s happenings nowadays so let’s explore 8 interesting facts about him which are not commonly known.

1. A godfather of Michael Jackson child

You will be surprised to hear this interesting fact about him that he is a legal protector and a godfather of Paris, one of Michael Jackson’s children. They have the same tattoos too and he fulfills his responsibility quite honestly.

Many people might not know this hidden fact about him that he opened his eyes in the poor house where he had 7 siblings. He had to struggle for money as their financial condition was not good.

3. His father managed his finances

Though he is a successful celebrity and had a lot of wealth yet he didn’t manage it himself. Rather his father took care of his financial management so that he would not be spoiled.

He got arrested on charges of speeding as well as drugs when he was traveling with his friend in his car. This incident happened in 2004. [1]

You may not know this sad fact about him that he had to go through the tragic death of both of his sisters at the age of just 29. One of them died due to an overdose and the other in a traffic accident.

It is must be a surprising fact for you about him that he has just recently welcomed his first child with his girlfriend in December 2021. He announced this via his Instagram post.

7. Accused of being a drug addict

It must be quite a surprising fact for you that he was labeled as a drug addict a few years ago when his few photos were leaked and he was looking so much pale in them. But he always denied all such rumors.

It must be a quite interesting fact about him that he is still considered as the most successful child star of the 1990s. He charged a huge amount for a single role and such amounts were not paid to any child star in those days. Lucky guy!