Madhubala, an Indian actress who was famous for her acting skills and good looks. She was considered the epitome of beauty as millions of people had a crush on her. The actress worked in Hindi films and was counted as the highest-paid actress during the 50s to 60s. Apart from acting, she was also a great and successful producer. Not just this, she worked in more than 73 Bollywood movies in her two decades film career. Well, she is not among us but still remembered in millions of hearts because of her ravishing beauty and her stunning looks. Moreover, she is referred to as one of the most talented, greatest influential personalities of the Indian film industry. There are many things we don’t know about her and today, we are going to share some lesser facts about her personal and professional life. Let us have a look! 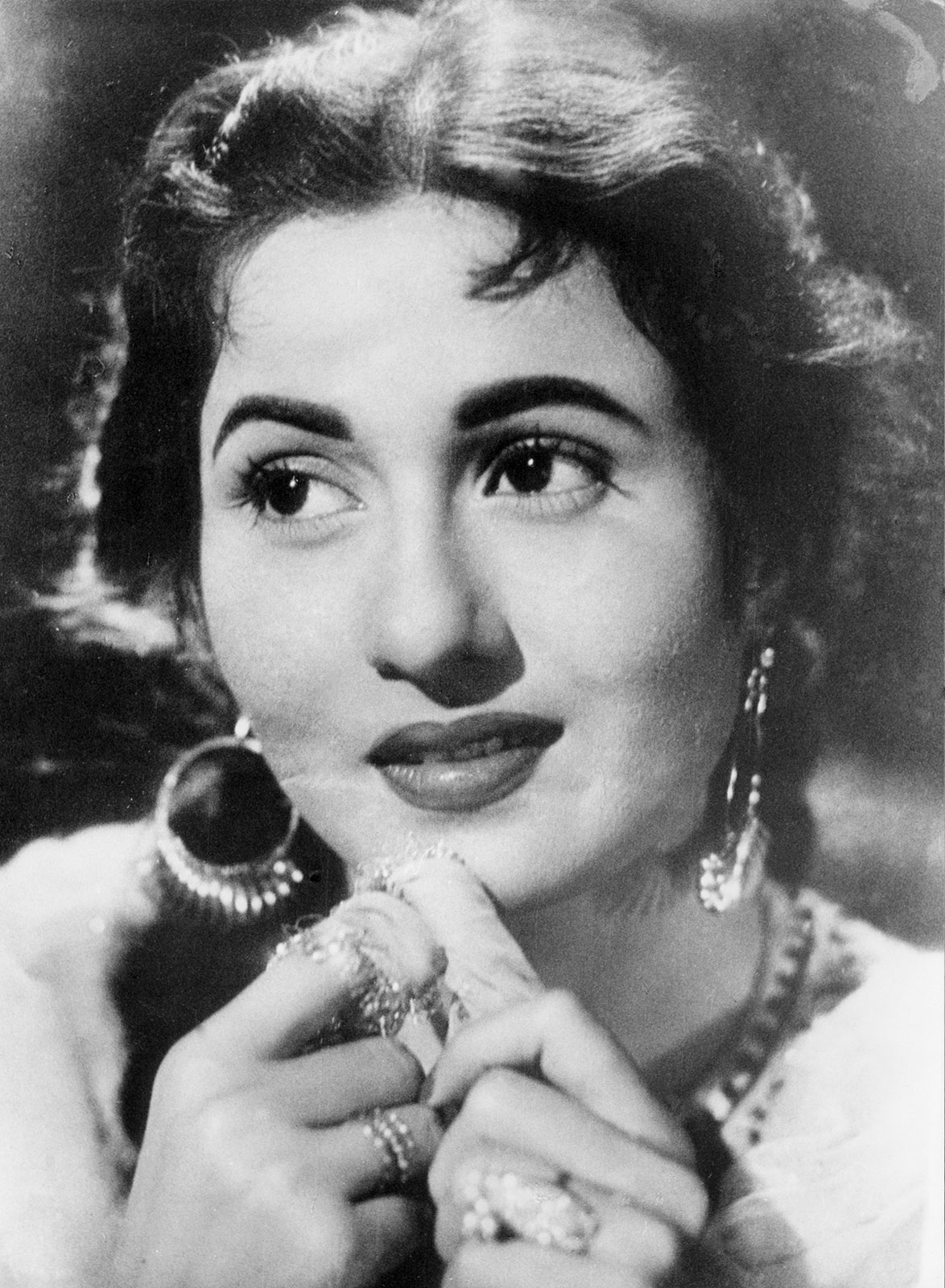 8 Things You Didn’t Know About Madhubala

We all know her by her stage name Madhubala but many of us don’t know that she was born as Mumtaz Jehan Begum Dehalvi in a poor Pashtun family. She was born to Ataullah Khan and Aayesha Begum. Madhubala had siblings and she was the fifth child to her parents among ten.

Madhubala and her family faced many challenges in their lives as her three sisters and two brothers passed away at the ages of five and six. This way, they were just four among ten who made it to adulthood.

You will be surprised to know that the beauty queen was born on Valentine’s Day – 14th February 1933. Her epitomized beauty and romance on the silver screen is still not irreplaceable. It seems she is still ruling on millions of hearts.

4- Her father looked work for her

Madhubala’s father lost his job who was worked at the Imperial Tobacco Company in Peshawar, Pakistan. Thereafter, they shifted to Delhi and then Mumbai where he looked for work for Madhubala in a film studio.

In 1942, Madhubala made her acting debut at the age of nine through a film named ‘Basant’. She was introduced as baby Mumtaz at that time. Her debut film became the highest grosser of the year and consequently, she rose to fame. Later on, she did many movies as a child star.

At the age of 14, Madhubala made her adult film debut film through ‘ Neel Kamal’ which was released in year 1947. In the film, she shared the screen alongside the famed, veteran, actor Raj Kapoor and the pair appeared as lead actors.

In 1949, Madhubala made an appearance in the first thriller film named ‘Mahal’ which led her to get overnight fame, and consequently, she became a superstar overnight. In the film, she worked along with Ashok Kumar. At that time, she was just 16 years old.

8- Featured in a Hollywood Magazine

Madhubala got featured in a Hollywood magazine as Hollywood’s famed photographer James Burke visited India in 1951 and captured photos of Madhubala for life Magazine. In that magazine article, Madhubala was called the Biggest Star in the International Film Industry. In 1952, she got featured in a full-page article titled The Biggest Star in the World and she is not in Beverly Hills.