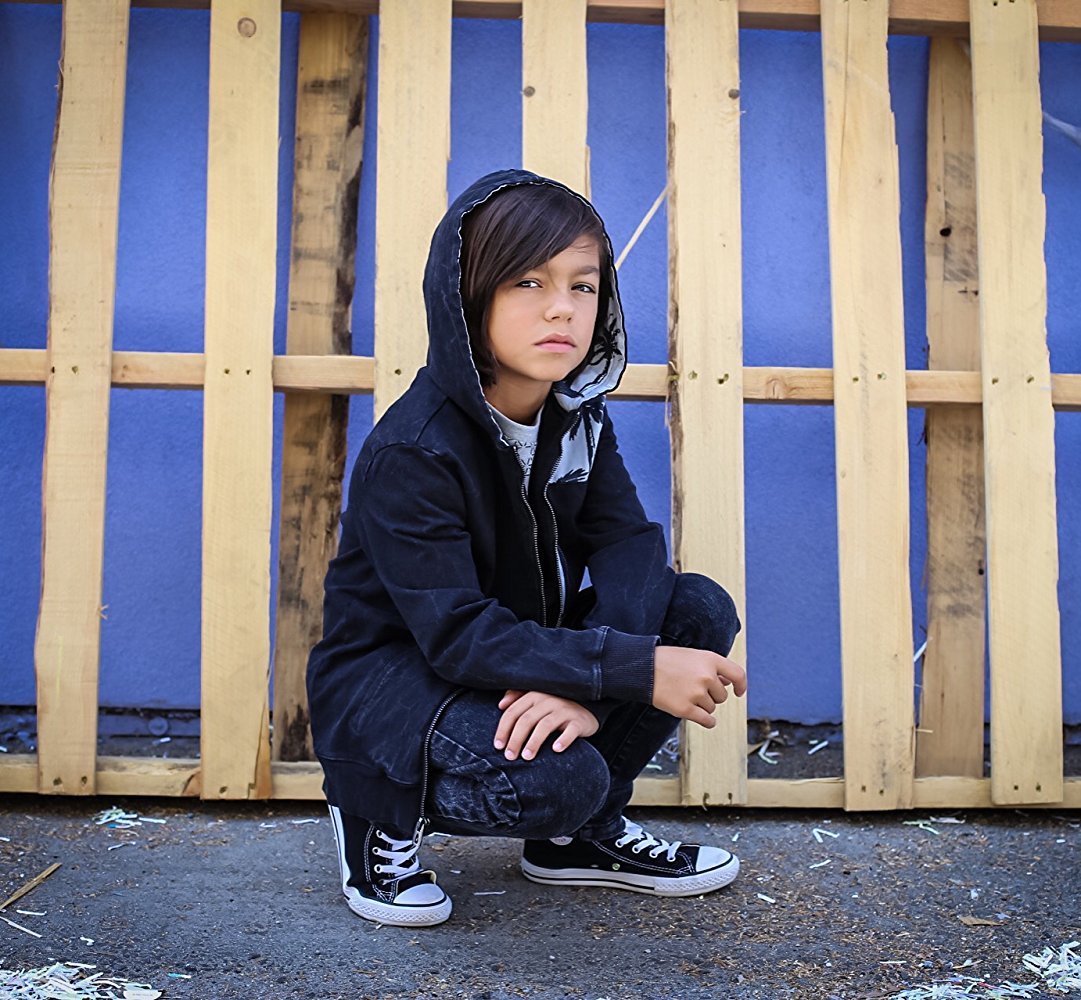 Malachi Barton is a rising star in his teens. He is a child actor who has been working since he was a child. His acting career is just getting started. Malachi Barton has amassed enormous popularity in his brief career. He has appeared in films and television series, and he has become a household name in the Hollywood film industry.

As a fan, you might be interested in learning some little-known facts about Malachi Barton, which we’ve compiled for you below.

1. Watched Original “Under Wraps” After Auditioning It

The child actor is getting popular for coming in the remake of “Under Wraps”. But before auditioning for this movie he never watches it. Even he didn’t know that the movie exist. [1]

2. Born To A Talented Mother

He is also well-known as the talented son of “American Idol season 8” contestant “Felicia Barton”, who received a lot of fan support during her time on the show. His mother is a well-known singer.

Malachi has also appeared in a few commercials for well-known brands and was a well-known face long before he was cast in ‘Stuck in the Middle.’

His Instagram fan base is steadily growing, and he is also active on Twitter. His mother manages both of his accounts.

Malachi rose to prominence in 2016 after being cast in the Disney show Stuck in the Middle. He plays Beast Diaz in the show. The show is in its second season, and the young actor has shown a lot of promise. [2]

Aside from his television work, Barton is an avid baseball player who also enjoys music. He has no formal musical training, but he has self-taught himself to play a few short tunes on various instruments.

Malachi is a huge dog lover. He loves being with them and enjoys petting his dog. He frequently shares his pics with her adorable dog on Instagram.

Malachi is a multi-talented individual who is also an excellent surfer. He enjoys going surfing and playing with the ocean waves.