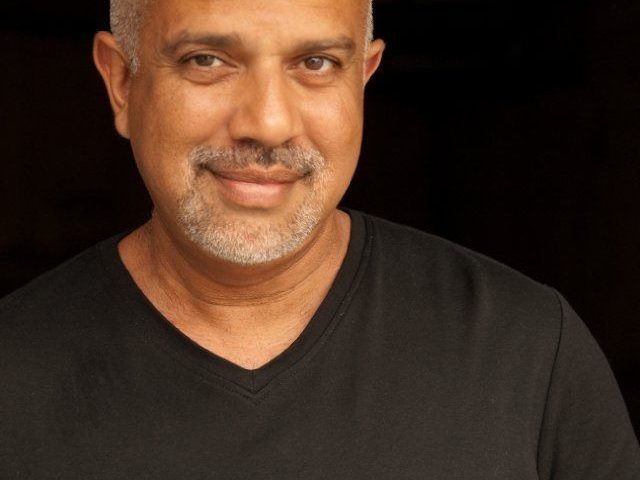 Manoj Sood is an actor who worked in both films and the television industry. He is of Indian descent. Manoj Sood was born on May 5, 1962, in Mombassa, Kenya, and grew up in Calgary, Western Canada. His parents were Hindus and belong to India. Manoj Sood’s father was a doctor his name was Dr. B. K. Sood and his mother was a homemaker her name was Narindar Sood. The actor immigrated with his family to Canada in 1964. According to astrologers, Manoj Sood’s zodiac sign is Taurus. Sood is the brother of actress Veena Sood and the cousin of musician Ashwin Sood, who was previously married to popular singer Sarah McLachlan. Sood has a son named Kamal L.Sood who is a filmmaker. Manoj Sood appeared in many films and television series. Manoj has made a good name in acting and became a well-known actor. His well-known films include Romeo Must Die, Rat Race, Meltdown, Watchmen, and Repeaters. 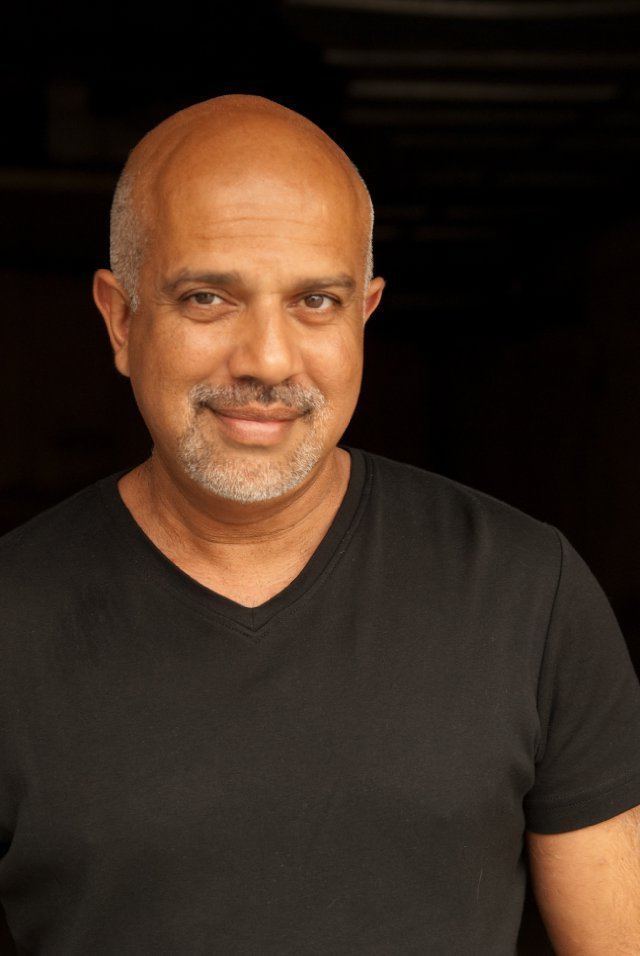 Manoj Sood immigrated to Canada in 1964 when he was 18 months old. Sood has completed his studies at St. Micheals University Scholl in Victoria, British Columbia. The actor took special education in acting to build his career in the entertainment world.

Manoj entered the entertainment world in 1994, playing a supporting role in an American movie the week after his first audition. His only acting experience until the role had been from his acting classes. Sood works hard to earn fame. On the first day of his audition he was the very nervous director then gave a very nervous Manoj his first on-set note: “Manoj they are saying “speed” not “speak” and you have to wait for the word “action” before you say your lines”.

Manoj Sood has been a regular performer in television and featured film production. He appeared in the leading role of conservative Muslim father, Baber Siddiqui in the famous CBC sitcom Little Mosque on the Prairie which was aired for six seasons. The actor’s other television work includes Da Vinci’s Inquest, The Dead Zone, Romeo! And Dead Like Me. Sood has appeared in more than 50 Television and Featured Film Productions.

Manoj Sood recently finished working on the final season of Salvation and appeared in the new TNT, Netflix series Snowpiecer. In cinema, his recent credits include the Brad Bird film Tomorrowland and his appearance in the television series Once Upon a Time in Wonderland, Continuum, and Supernatural.

Sood is a well-known amateur astronomer, a hobby he has been passionately following since the age of 12. He studied astronomy and always give some time to his passion also. He was also involved in gazing into the universe with his telescope and followed his interest as a passion.

Manoj Sood has enthusiastic about fly fishing, he is an avid fly fisherman since his childhood. When he is not acting people find him fly-fishing with his son and friends.

Manoj Sood ranked on the list of most popular TV actors, he also ranked in the elite list of famous celebrities born in Kenya.

Manoj is a big opposer of bad things that happened in our society, he always stands against these tragic matters and raised his voice against them. Manoj has spoken out against the sexual exploitation of children at home and abroad for the advocacy group beyond borders.