Mariela Garriga is a Cuban-American actress. She was born in Habana, Cuba where she was raised and grew up. She studied there and after completing her studies, she then joined showbiz as a career. She has been so passionate about acting since her childhood and that’s a big win that she has been working since a young age. Apart from acting, she took dance classes at a young age. However, that’s brilliant that the stunning star has been managing her hobbies and profession altogether. She has a massive fan following and we are sure her fans want to know more about her personal and professional life. So, let us dig out some lesser facts! 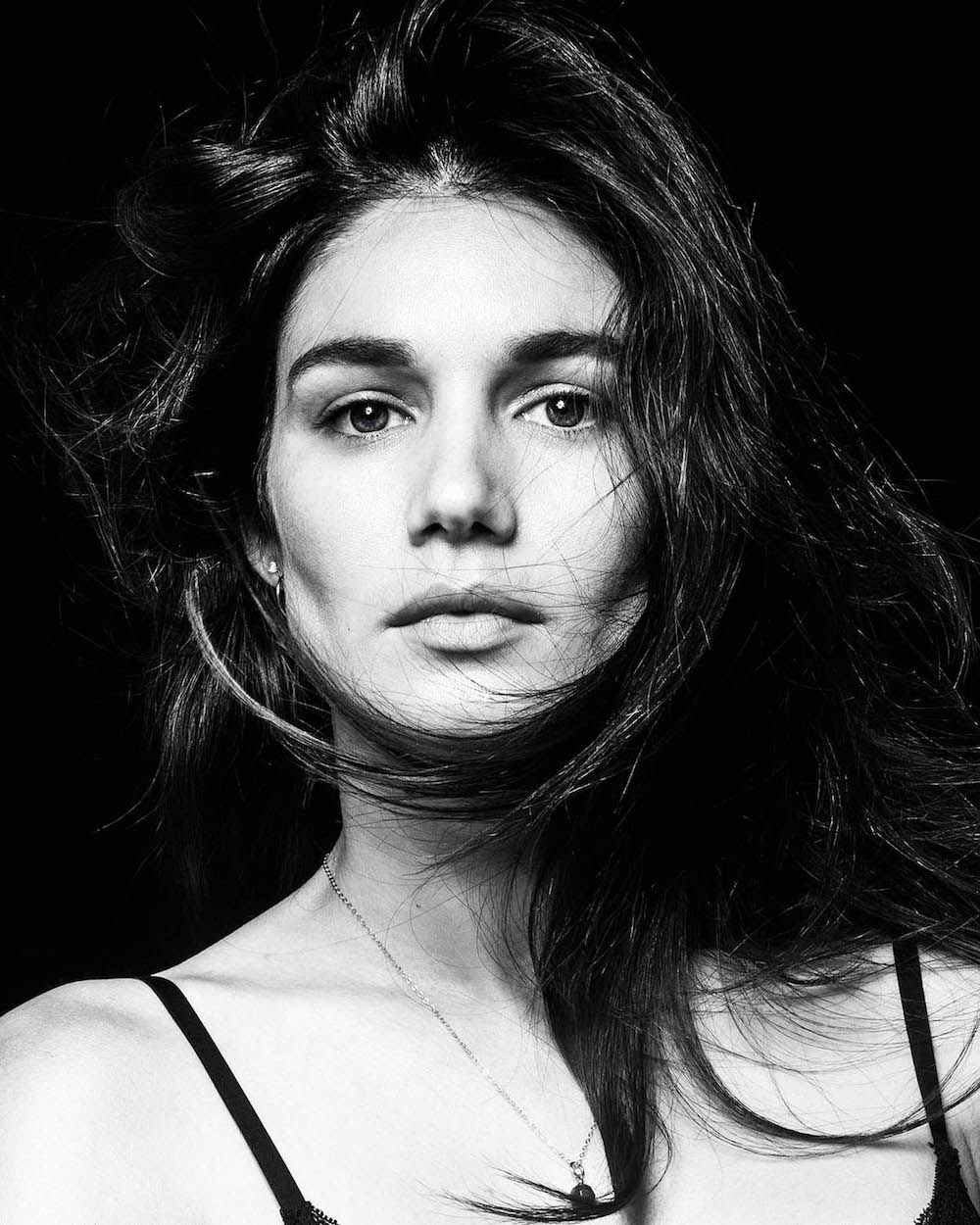 Mariela Garriga is a multi-skilled star who is known for her good looks, wonderful acting prowess, and heart-winning dance moves that is enough to steal the hearts of many. Also, she is a great producer and a scriptwriter as well.

Garriga has been a part of many acting projects but she is known for appearing in the psychological thriller ‘Bloodline’ in which she appeared in the lead role of Lauren Cole alongside Seann William Scott and Dale Dickey. The film was produced under Blumhouse Productions’.

She started her career at the age of 13. At a young age, she learned dance in theatre and television at Cuban Television Ballet’ till 2009. Later, she moved to Italy in the same year.

4- Aspired to be an Archeologist

Mariela Garriga was aspired to be an Archeologist but God has planned something else for her. Later, she discovered her interest in the field of acting, dancing, production, and writing as well.

We can call her a beauty with a brain as she continued her acting studies in New York City at the Terry Schreiber Studio and The Actors Studio. Since then, she has been in this field as an actress and managing time for movies in Italy and the USA.

The actress, Mariela Garriga also tried luck in other fields as she worked as an associate producer for the documentary named ‘The Life and Times of Gordon Hunt’.

In 2019, the gorgeous Mariela Garriga was honored with the Best Actress Award at the Queen Palm International Film Festival’ for portraying the role in the short film named ‘Sombra City’.

In 2020, the actress wrote and produced a feature documentary film with Gabriel Beristain and Tatiana Luter named ‘E.L.I.’It was purposefully produced to raise awareness to protect wildlife/environment against exploitation and crimes.