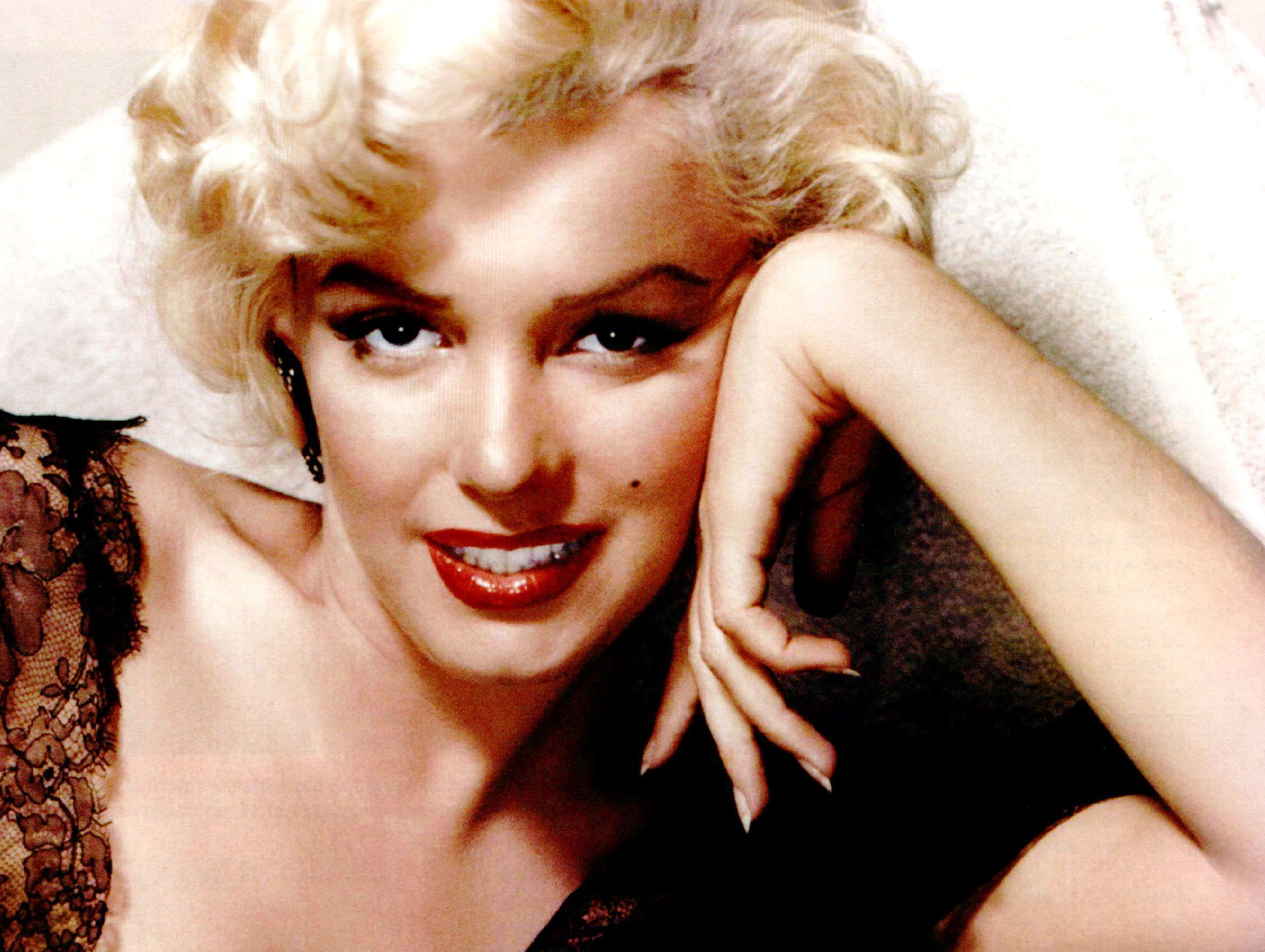 Marilyn Monroe is one of the most famous faces of all time, and her life has inspired a number of films and biographies. Over 50 years after her death, she remains one of the highest-paid deceased celebrities, and her image is still worth millions. The legendary bombshell is one of classic Hollywood’s most complex stars, and she can still surprise the public with facts about her life.

Here are eight facts about Marilyn Monroe that few people are aware of.

1. Grew Up In Foster Homes

Gladys, her mother, was both mentally and financially incapable of raising her daughter. Monroe was raised by a foster family until she was seven years old when her mother adopted her. However, due to severe mental health issues, the girl was placed in another foster home. [1]

She adored dogs, and she adored dogs! “Dogs never bite me- only humans,” she famously said. Marilyn loved dogs and had a spaniel, a Chihuahua, and a terrier.

3. Had Trouble Memorzinig Her Lines

Marilyn Monroe struggled with memorizing her lines, and working with her could be exhausting at times. It took her 47 takes to get the line “It’s me, sugar” right in the film Some Like It Hot. According to IMDb, after the 30th trial, the director wrote the line on a large blackboard.

Marilyn Monroe was one of the most famous people of all time, but she did not receive the compensation she deserved. Many people are surprised to learn that Marilyn Monroe was frequently underpaid for her work. For her performance in the unfinished Something’s Gotta Give, the actress received $100,000.

Marilyn Monroe sported a thick fuzz beard on her chin that she refused to shave. It was quite useful in her acting career because it meant that the film studios didn’t have to use any special effects to achieve that soft glow to her face that was all the rage at the time.

The actress told the owner of the Mocambo that if he hired Ella Fitzgerald, she would sit in the front row every night. Ella Fitzgerald’s career was catapulted to new heights as a result of this gesture.

7. Joe DiMaggio Took Flowers To Her Grave Every Week

While Joe DiMaggio and Marilyn Monroe were married, she made him promise to bring her flowers every week if she died first. He kept his promise and made a 20-year order to bring a half-dozen roses to her grave three times a week. [2]

8.  Meant To Play “Holly Golightly” In “Breakfast At Tiffany’s”

“Truman Capote”, the author of the novel ‘Breakfast at Tiffany’s,’ wanted Monroe to play Holly Golightly in the film adaptation. Monroe turned down the role after her acting coach and personal advisor advised her that she should not play this type of character.