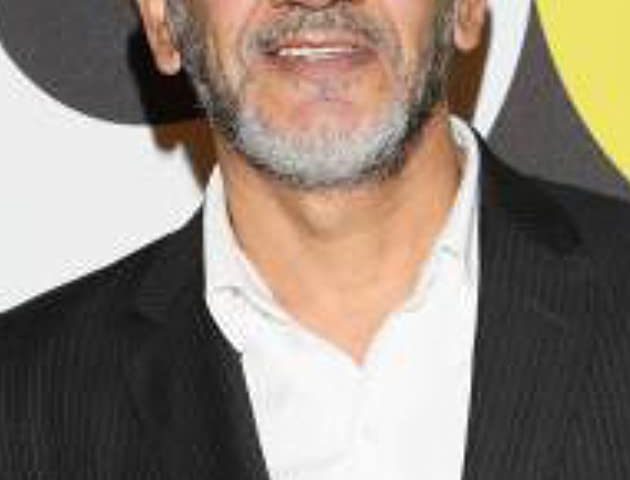 A Mexican actor whose thespian beast leads him to explore all realms, Mario Zaragoza was born on February 5th, 1959 in Guadalajara, Jalisco Mexico. From theatre to telenovelas and far beyond to singing and American films, his quench to entertain and be entertained knows no limits. He runs his own website blog that encapsulates a resume, trailers, photos, and a recapitulation exercise- one that encourages viewers to write personal anecdotes involving the actor and their interaction with him. Mario and his career are accredited for aging like fine wine and there are no two ways about it. To know him better, let us delve into an eight-fact follow up: 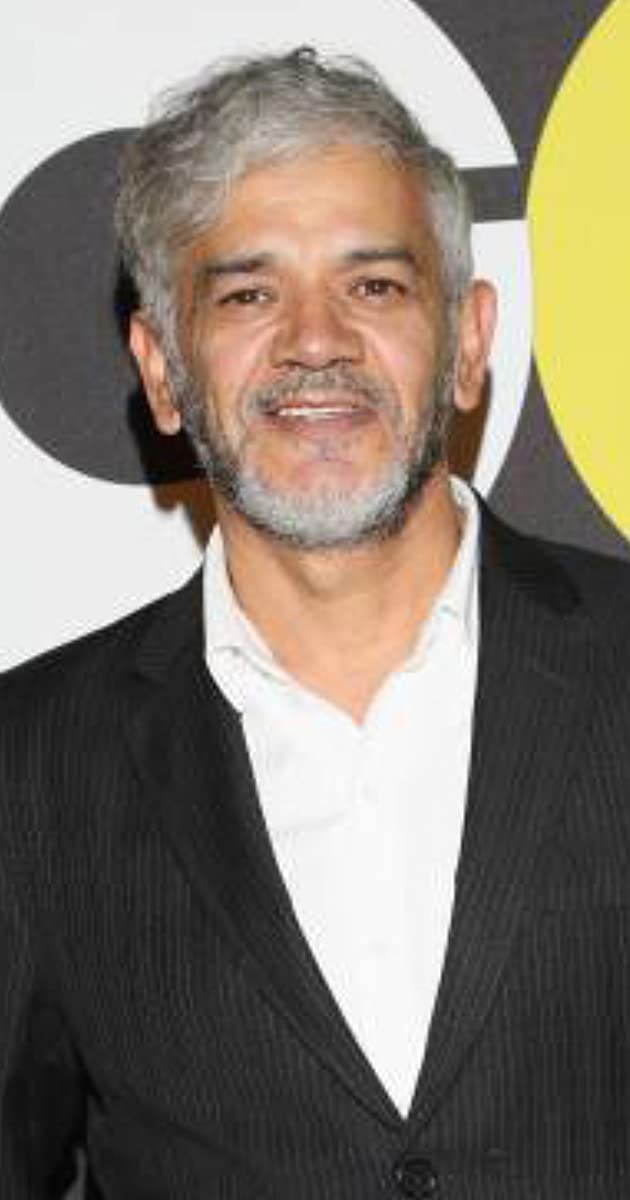 The 62-year-old actor, Mario has a double degree from the Universities of Guadalajara in Jalisco, Mexico, and the Institute for Research on University and Education.

Starting off with Nothing Personal in 1996 to playing Matamoros in a crime webseries The Negotiator (2021), his career has been a more than a decade-long road with ample turnings. Fifteen telenovelas and an array of genres later, his acting keeps getting crispier.

1994 was when he made an acting debut in The alley of miracles and since then his affiliation with Mexican film cinema has been one to watch out for. Some of his film credits include The colonel has no one to write to him (1999) (French-Mexican-Spanish), and many more.

The master of all trades predominantly pursued theatre in the late 90s and early 2000s. Laboratory of pataphysics (1988) was one of his very first stage performances, followed by shows like Women with the wind exploding, and Antonio Lucio and the four spaces in 2003.

Perhaps his most acknowledged role has been of a corrupt police officer in a cameo on the American action thriller Man On Fire (2004). His performance was undeniable!

Zaragoza starred in the film The Networkers in 2019 and as Matamoros in the soap drama The Negotiator in 2021. His latest television series El Chapo Chapter 6 premiered in 2017, where Mario portrayed the role of Andres Labrador.

Over the course of an impeccably diverse acting career, Mario Zaragoza has received an Ariel Award for Best Film Actor for From the Street (2002) and won a number of awards including Desert Inside and Da la Calle.

The powerhouse of an actor runs his own acting workshop and advertises it on social media. He implores acting techniques and dispenses his valuable experience garnered over time.