Mahjabeen Bano, popularly known as Meena Kumari, born on 1st august 1933 and died on 31st March 1972. In her career life, she established herself in various ways not just as a talented, successful actress, yet as a great poet. She particularly worked in Hindi films for which she got huge applause as she always gave tremendous performances. There is no doubt that she gave brilliant performances in many popular films including ‘Pakeeza’, ‘Parineeta’, ‘Foot Path’, Kaajal, Dil Aik Mandir, and many more that are worth sharing. During 33 years of her career, she worked dedicatedly and became a famous star of the Indian cinema who is still remembered in many hearts. Well, here is a sneak peek at her personal and professional life. So, let us have a look! 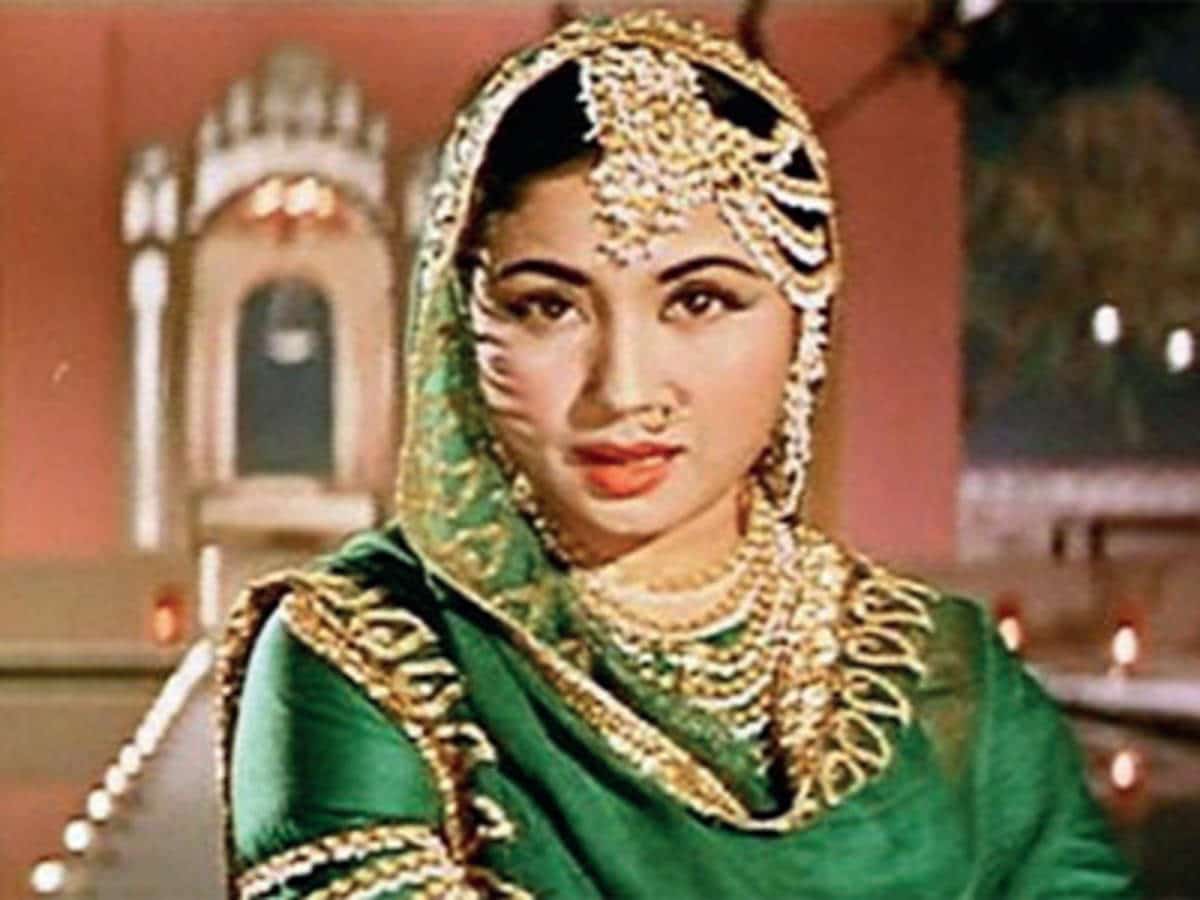 2- Not born into Riches

The heart-broken is that Kumari was not born in Riches. She comes from a poor family. Even at the time of her birth, her father had no money to pay the doctor and that’s the reason she left her at the orphanage home. Thankfully, he came and paid the doctor.

3- Supported her family at an early age

Meena Kumari was so strong who took the responsibility to support her family since the age of 4. It was the time when she started working in films and left her studies because of her work commitments.

She had a love for reading and that’s the reason she always carried her books on the sets and read them in her free time. Since then, she was recognized as a nickname Reading Mahajabeen.

In 1954, Meena Kumari was honored with the Best Actress Award at the very first film ceremony for the movie named ‘Baiju Bawra’. Apart from this, she got many awards and honors throughout her career.

6- Gifted her Diary of Poems to Gulzar

The iconic actress, Meena Kumari made her first appearance in the film named ‘Mere Apne’ in which she appeared as a lead actress. The duo shared strong bonding and that’s the reason, Kumari gifted her diaries of poems (written by herself under the pen name Naaz) to Gulzar.

It was another recognition in the honor of the legendary actress, Meena Kumari that Gulzar published some of her poems in the paper. And this was an amazing victory.

Meena Kumari’s skills were not limited to just acting, yet she is a great singer, poetess, and costume designer. The tragedy queen was so popular because of the multiple skills that made her set apart among others.