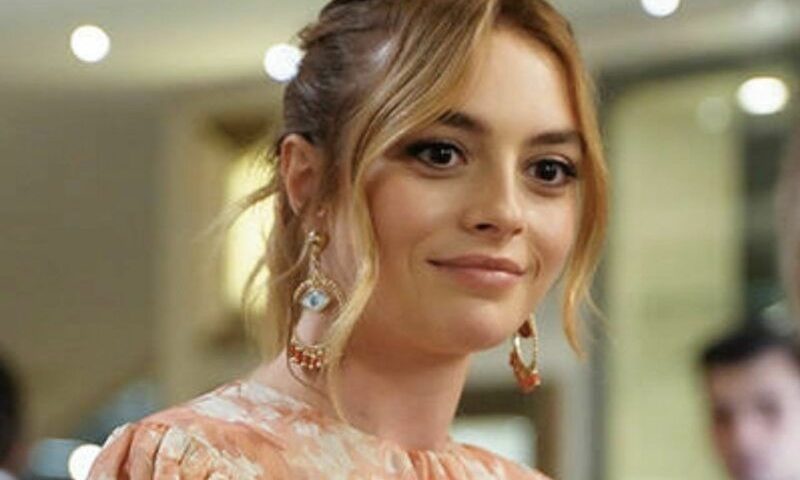 Melis Sezen is a Turkish actress. Sezen has appeared in a number of movies aside from her television career. The actress is best known for her roles in shows such as Tilki Yavasi and Siyah Inci. Melis first role came in 2016 with the show named Hayat Bazen Tatlidir. She starred alongside Birce Akalay in Hayat Bazen Tatlidir. Melis was born on January 2, 1997, in Istanbul Turkey. Sezen has a younger brother and her family engages in trade. Her paternal parents are Albanian-Macedonian immigrants, while her maternal family members are from Thessaloniki. There are so many lofty adjectives to define the fascinating beauty of Turkish actress, Melis. She is hot, sexy gorgeous, fascinating, talented, and so on. Here are some unknown facts about the actress Melis Sezen. 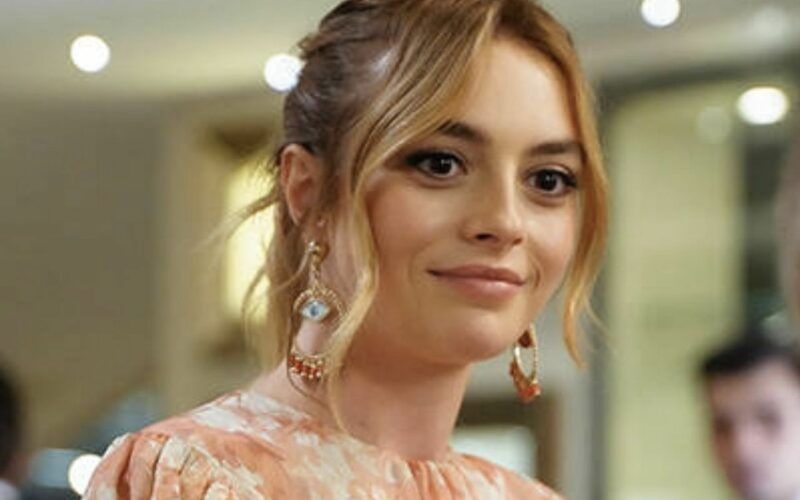 Once in an interview, Sezen mentioned that her family was supportive of her decision to start working as a theater actress, and she adds that it was her mother who discovered her interest in acting and enrolled hr in Mujdat Gezen entre. During her theater, she acquired a role in the play Cumbus-u Hospital at Ali Solmaz theater in Silivri.

Between yer 2016-2014, Sezen made her television debut with a role in the TV series Hayat Bezan Tatlidir and was later cast in Siyah inci. She had her first leading role in Leke after which she appeared in the main role in Sevgill Gecmis.

Melis Sezen did remarkable work in the film industry. Her first major cinematic experience came in 2018 with a role in Bizim. In the same year, she appeared in the movie Tilki Yuvasi and Dunya Hali. In the year 2019, she played a role in Mahsun Kirimizigul’s movie Mucize. In September 2020, Sezen was cast in a leading role in Sadakastiz.

The most recent TV work was in TRT 1’s series in the year 2020 in which Sezen played the leading Character Nazan in the historical mini series Ya Istiklal Ya Olum, which covers the occupation of Constantinople, the dissolution of the Chamber of Deputies, the Kuva-Yi Milliye movement led by Mustafa Kemal Ataturk and establishment process of a new national assembly in Ankara.

In 2020, it was rumored that Melis dated Turkish singer Murat Dalklic, who had previously dated actress Hande Ercel, however, both of them revealed through their Instagram that they are not dating.

Sezen is very active on her social media accounts. She openly shares her views and personal life updates on social media platforms. She posted a throwback picture to celebrate her father Cuneyt’s birthday in JUNE 2018.

Sezen is a very talented and hardworking actress, who is well known for her acting. In the year 2019 Sezen ranked among the first 100 names on IDMb’s Starmtre list.