An Indian multi-talented star, Mithun Purandare who is blessed with multiple skills including acting adn modeling, and has been amusing the wider audience with his good looks, graceful persona, and amazing acting skills. He has acted in many Indian movies and also did various modeling assignments for reputed brands, outlets, and modeling agencies. Morevoer, Purandare is also known for being a fitness model and now he is the real inspiration for the youth of India. The actor has a lot to share with his fans and the public and he often appears in many interviews with media portals. Today, we are going to share some lesser facts to get to know about him as we have compiled some facts about his personal and professional life. So, let us give it a read! 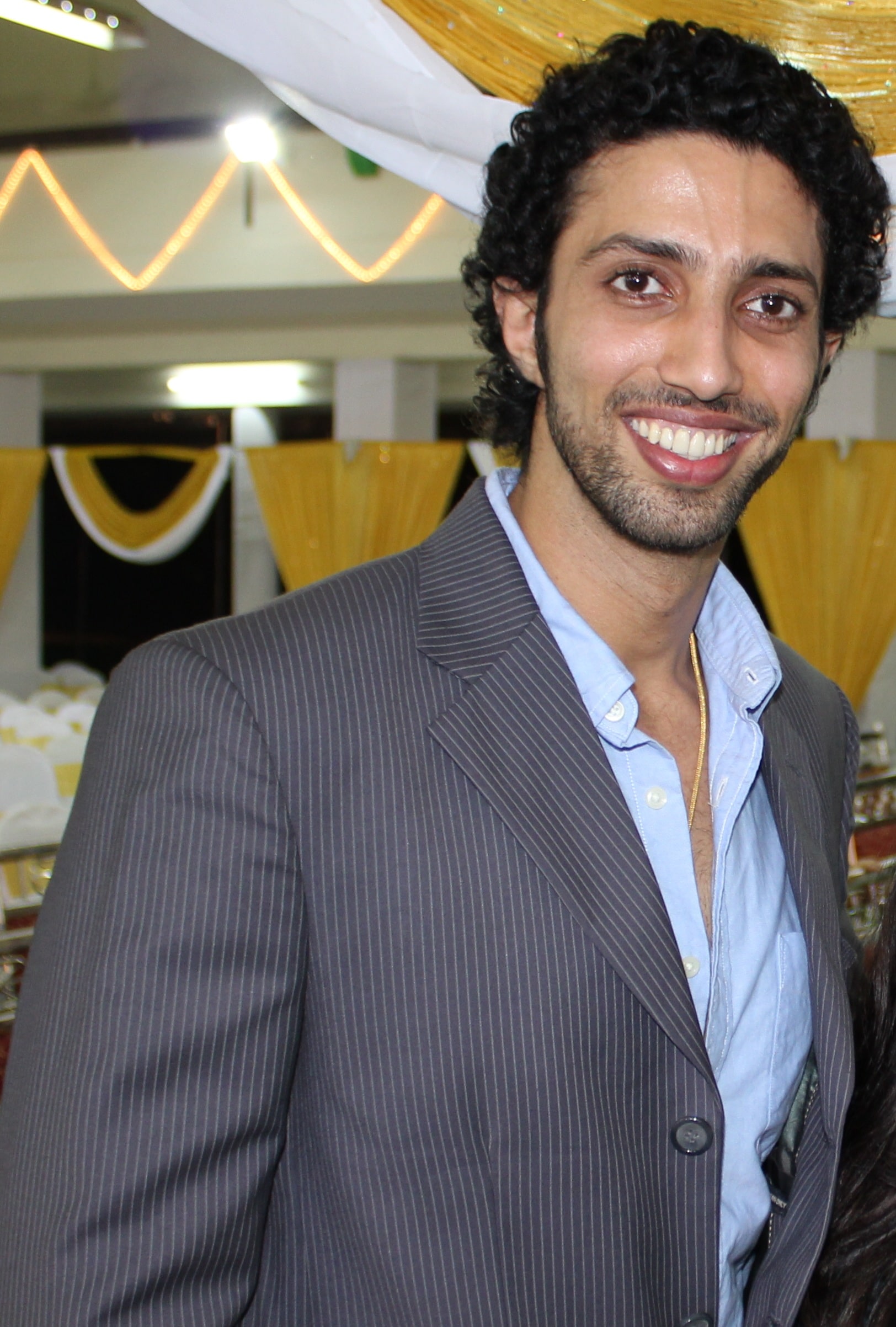 The heartthrob actor, Mithun Purandare is famous for his good looks and brilliant acting chops and this ability led him to get a chance to work in his first International English Short Film named ‘Day Trip to London’ which was written and directed by Annabell Herbert.

We are sure that Purandare is an unnoticed person for many of us, but here you will be amazed to know that he is an award-winning actor who was honored with the The Best Actor Award- Comedy at Nasikh International Film Festival 2014 for the English short film named “Day Trip to London”

Mithun Purandare emerged among the top-finalist at Haywards 5000 Mr.India 2008. And this was a huge honor for him as he was blessed with such kind of biggest reward.

The actor is not just famous for his admiring acting prowess, yet a well-educated man who holds a degree in the field of Textile Engineering from Sasmira Institute, Mumbai, India. Plus, he is a certified ISSA (USA) Fitness & Nutrition Expert as well.

Here you will be surprised to hear that Mithun Purandare is an extraordinary man who is a trained martial artist and has trained some newbies who are new to this talent. Woww… that sounds great adn inspiring!

Apart from these talents, Purandare has also worked with biggies and signed multiple projects with Rajiv Patil (late) who was a National award winner director, and many others who are notable in their field.

The talented actor, Mithun Purandare has worked along with another famed actor, Makarand Deshpande in the film ‘Laadla’ which was a remake of Anil Kapoor’s movie. The film was directed by Nitin Manmohan and Purandare played the role of Anil Kapoor.

Mithun also got featured in several music videos including ‘Chup Chup Khade Ho’ by Jagdish Mali-Times Music, ‘Krunal Music, ‘Pyaar Radhika Rao’ by Vinay Sapru-R-Vision4, and many others are worth sharing.