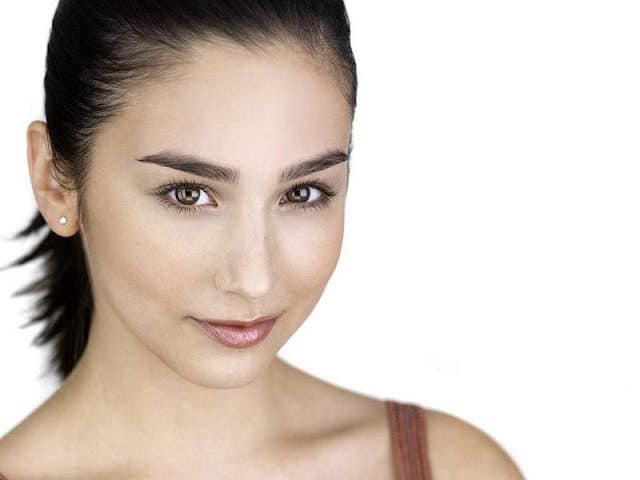 Molly Ephraim rose to prominence as “Mike Baxter’s” daughter on the sitcom “Last Man Standing”, but few are aware that she has had a notable career despite being in her early thirties.

Given that she is still relatively young, there are numerous opportunities available to her. As a fan, you might be curious to learn more about her. Let’s find out below.

1. Born To A Jewish American Family

Molly grew up in Pennsylvania, the daughter of a Jewish American family. Her Jewish-American identity has provided her with the knowledge and ability to play Jewish characters in “Broadway productions”.

Child actors who transition into more adult roles are usually few and far between, either because they were typecast as certain age or because their star faded too quickly. These are just a few of the reasons why child actors have a bad reputation in Hollywood. Molly Ephraim was one of the few to defy this trend, beginning her acting career in productions at the Bucks County Playhouse.

Many teenagers with promising acting careers tend to put their academic goals after high school in the back seat. Molly Ephraim, on the other hand, never let her career get in the way of her academic success. She was given the opportunity to attend Princeton University after high school, where she earned a Bachelor of Arts in Religious Studies.

Molly Ephraim worked hard to achieve her dream of becoming an actress. At the age of 15, Ephraim landed her first major role as Little Red Riding Hood in the Broadway production Into The Woods. [1]

Molly Ephraim decided to try her hand in television productions after a successful Broadway career, and she was the first cast in “Law & Order’s” 10th episode of its 18th season, titled “Tango,” as the one-time guest character “Anne-Marie Liscomb”.

Molly Ephraim can be seen in Paranormal Activity 2 as a terrified tenant of a noisy haunted house where ghosts enjoy playing with the Roomba.

Molly Ephraim, who rose to fame on Last Man Standing, has over 93k Instagram followers. Unlike some celebrities who post about their glamorous lifestyles, Ephraim has used her celebrity to advance charitable causes.

“Tim Allen” is one of the few actors who has come out in support of conservative ideas, and he has used his role as “Mike Baxter” on “Last Man Standing” to spread his message to a wider audience. Ephraim, on the other hand, is a well-known liberal who advocates for greater LGBTQ rights.