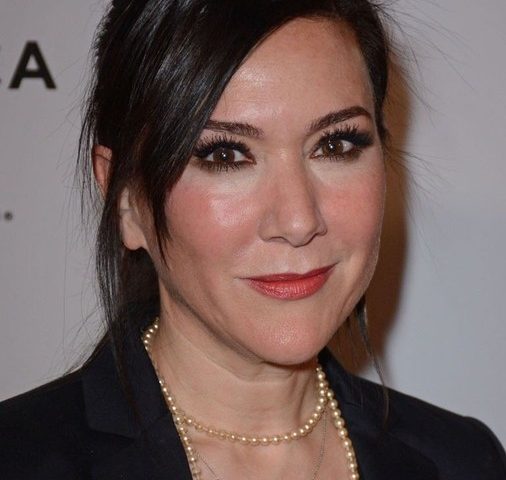 Nadia Dajani is an American professional actress, who was born on the 26th of December, 1965. She was fascinated by acting at a very early age due to attending a High School of Music and Art in America. She was also a part of a Broadway play called Medea the Musical when she was around seven years old which had a major influence on her. She calls herself a massive baseball fan, which is why she began hosting her web series called Caught Off Base with Nadia, where the players can be seen truly candid while messing around. She is also a co-founder of a non-profit Malaparte Theatre Company. There are many things left to know about the most talented lady, and here we are going to share some lesser facts about Nadia Dajani that you probably did not know. So, let us have a look! 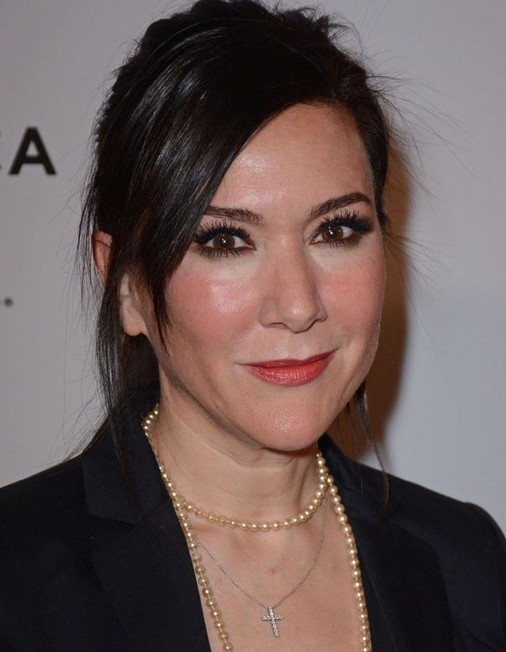 Nadia Dajani was born on Sunday of December 26th, which makes her zodiac sign a Capricorn. According to her zodiac sign, the actress is a focused, self-disciplinary person, and ambitious. All these characteristics make her admiring.

Nadia Dajani was born in the city of Los Angeles, however, her parents moved, and as a result, she grew up in Greenwich Village, a neighborhood in New York City.

3- Moved to the UK to pursue Acting

When Nadia was young enough, she moved to London for a year to be trained professionally at a school. There she joined the British Theatre Association School, which is specifically designed to support and educate amateur actors.

Similar to the 12.7% U.S population, Nadia was also a victim of alcoholism. Nevertheless, the actress worked over herself and finally quit drinking during the Lent period of 2020.

Nadia Dajani got married to John Moore on the 19th of April 2017. Her husband is a firefighter who works for the Fire Department in New York City.

Nadia is a sister of twin elder brothers, but unfortunately, she lost one of them named Geeby Dajani who passed away in the year 2019. She has posted many pictures of them together on her social media, reminiscing the old times. She also built his grave into a garden and named it ‘Geeby’s Garden’ in honor of his memory.

Nadia has expressed her fondness for the British comedy sitcom The Office, claiming it to be the best modern-day television series available. She also mentioned that she has never missed a single episode of the Carol Burnett Show and The Mary Tyler Moore Show.