Nadia Khan needs no detailed introduction as she is the household name of the Pakistani entertainment industry. She has worked on many projects on both films and TV as well and earned huge success during her career life. The gorgeous, talented actress has undoubtedly a capability to entertain her fans and viewers with her stunning looks, and the way she talks is fabulous. Also, she makes videos of herself and uploads them on her YouTube channel where she has millions of subscribers. However, this does not end here as today we are bringing you some unknown things you did not know about. 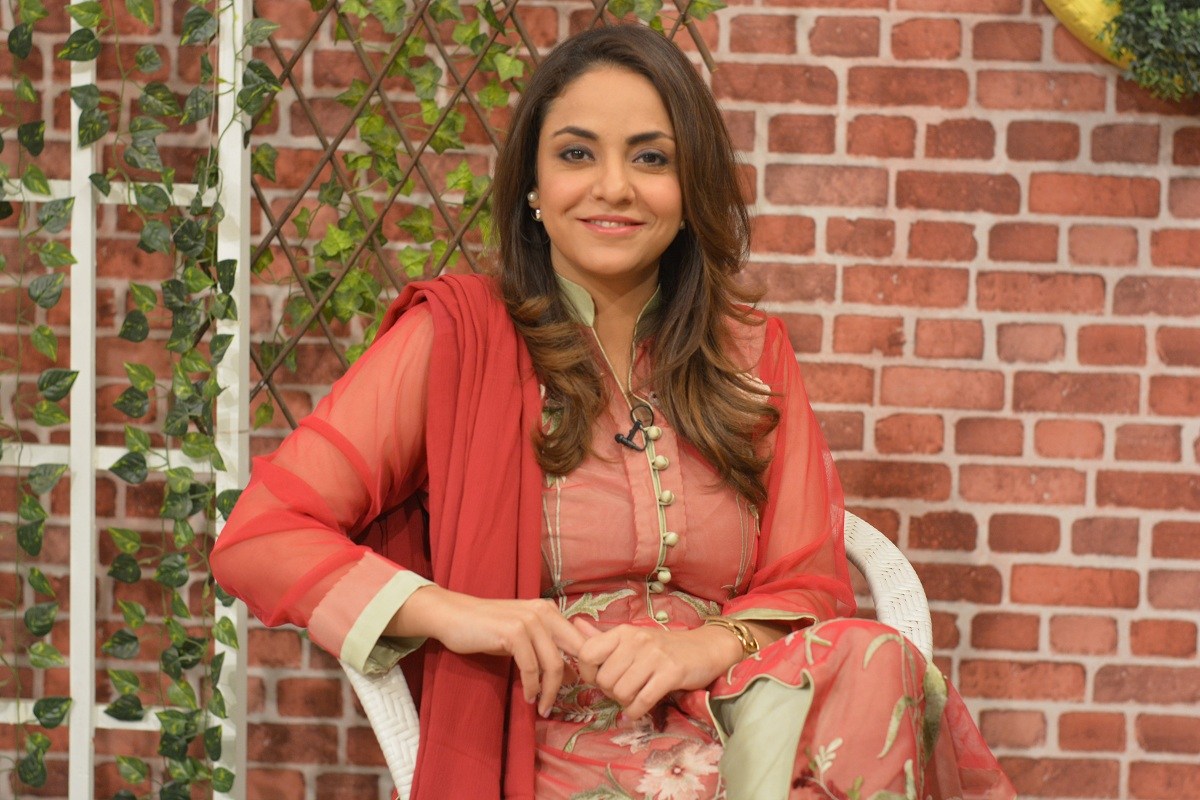 Nadia Khan has launched her own YouTube channel “OutStyle.com” where she uploads videos of herself on various topics and genres.

Despite being a fitness freak, Nadia Khan loves to take care of her overall health and wellbeing and never skips gymming.

Nadia Khan made her acting debut through a PTV serial “Pal Do Pal” and since then, she never looked back and appeared in many serials.

Nadia Khan is a multi-skilled star who is known for her multiple skills, like, acting, modeling, and hosting as well.

The fabulous star is also known for hosting a children’s show titled “Daak Time” with Uncle Sargam aired on STN/NTM.

Among various achievements, Nadia Khan was awarded the Best Actor (Female) award for the serial titled “Bandhan” aired on PTV.

Khan rose to fame after appearing in the serial “Bandhan” aired on the PTV channel for which she got huge applause and much appreciation from fans.