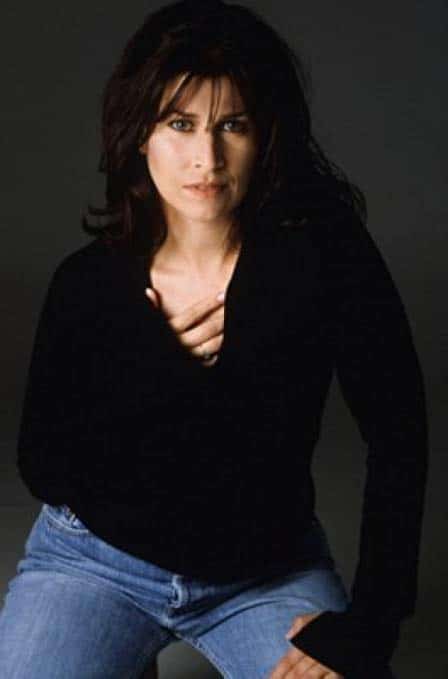 If you are an avid Hollywood lover, must know Nancy McKeon.  Her full name is Nancy Justine McKeon and she was born on April 4, 1966, in Westbury, New York. She started her entertainment career as a child model for baby clothing for the Sears & Roebuck catalog when she was only two.

We are quite sure that there is still a lot for you to be known about your favorite celebrity. So we have gathered 8 interesting facts about Nancy McKeon that will surely amaze you!

1. She did voice-overs for many shows

You will be completely surprised to hear that Nancy McKeon has provided her melodious voice for the voice-over purpose in many ABC Weekend Special cartoon characters. Including the voice for Scruffy. Moreover, she did voiceovers for many audiobooks. So don’t say you know it before!

2. Took tuition of school on sets

It must be an interesting fact about Nancy McKeon that she took her school tuition on the sets. When she was working on The Facts of Life, she attended school on-set, and before that, she attended Catholic school too.

3. Given detention for not abiding by Catholic rules

Another hidden fact about Nancy McKeon is that as she attended the Catholic school so she had to follow certain rules. In an interview in 1998, she told that she “was given detention a few times” for not following the strict rules of the school. One of such rules was not wearing her favorite patent leather shoes.

4. Her audition for the FRIENDS series

Very few people might know this hidden fact about her that In 1994, McKeon along with Courteney Cox auditioned for the role of Monica Geller on the sitcom Friends. However, the role went to Cox.  About the audition, McKeon always said that she had no hard feelings for Cox as she was brilliant and it was the right decision to cast her. [1]

5. Owner of the Forest Hills entertainment

Very few people might know this interesting fact about her that she formed her film company names forest hills entertainment. She has an interest in Film making too and she named her company in her childhood neighborhood.

6. She researches her roles with the original characters

It must be an interesting fact about her that she always does great research before actually acting out the scenes. She spent time observing the police for her role in The Division. Moreover, for her role in Strange Voices. She spoke with patients about their condition so that she look original on the sets.

The talented personality has got some serious dancing skills.  In 2018, McKeon was announced as one of the celebrities to compete on season 27 of Dancing with the Stars. And was partnered with professional dancer Valentin Chmerkovskiy. She was the third celebrity eliminated.

Many of you might not know this fact about her that she is also doing Web series and her latest Web series Panic was aired in 2021 just recently on the amazon prime video.