Nick Sagar, a most acclaimed, most celebrated Hollywood actor, is making waves with his brilliant performances. He has acted in many movies, television series, and Netflix series, but is popularly known for portraying the role of Kevin Richards in the Netflix series titled ‘The Princess Switch. This became an instant hit and viewers couldn’t stop praising the entire cast of the series who gave heart-winning performances. Well, the heartthrob actor has a lot to share with his fans and his Instagram handle is flooded with his life events posts. Here we are going to share some lesser facts we have compiled for you to know your favorite star. So, let’s have a look! 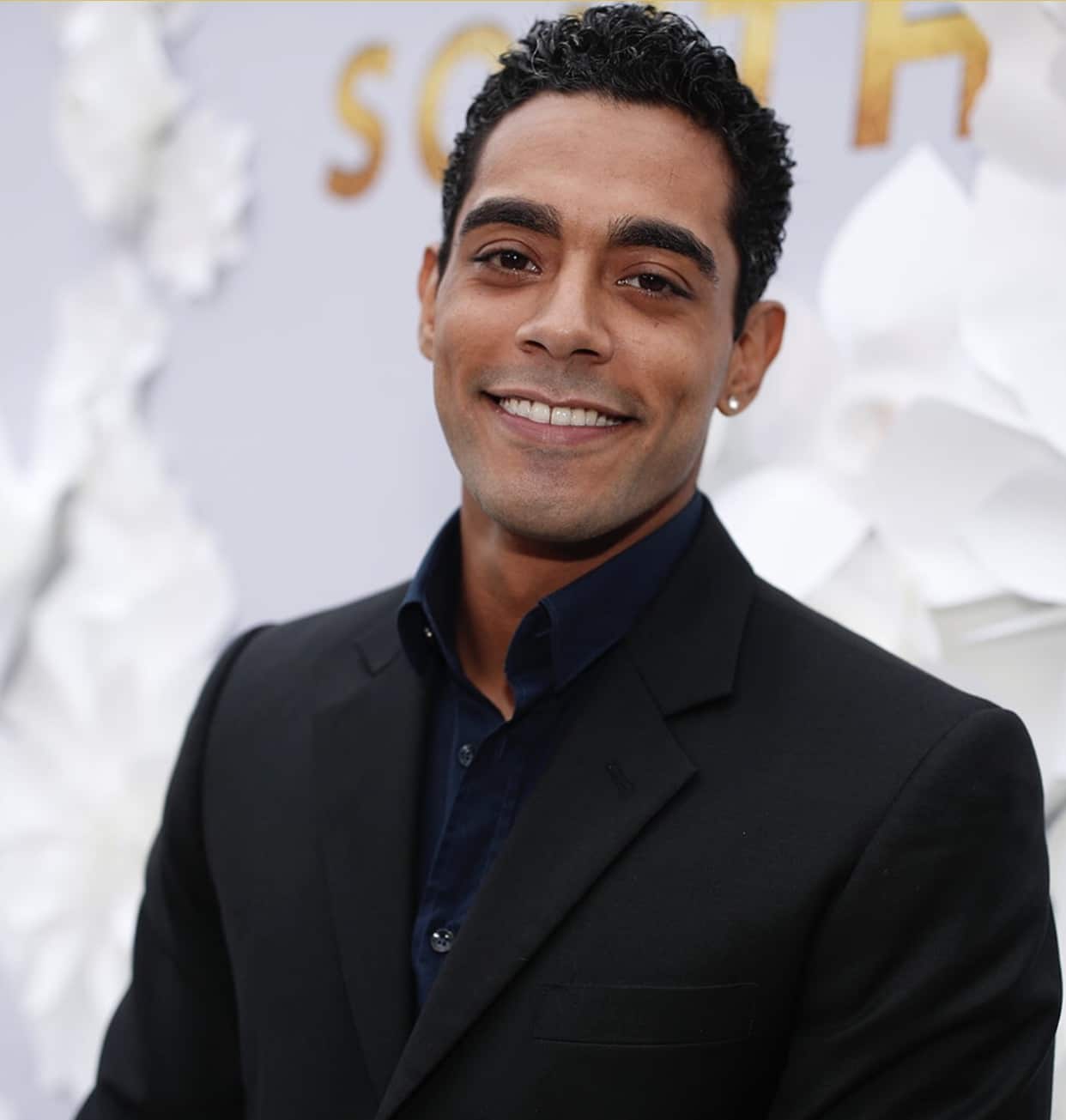 The most favorite of all, Nick Sagar is a British actor who was born on 7th January 1988 in London. Currently, he is 33 years old as of now. According to his date of birth, his zodiac sign is Capricorn.

The admiring, sought-after British actor, Nick Sagar is famous for his toned physique. Here you will be mesmerized to know that he is 5 feet 11 inches tall. And that’s an ideal height of a man!

The actor moved to Los Angeles where he took the start of his acting career. He did many acting projects but is known for appearing in the Netflix series named ‘The Princess Switch’ in which he portrayed the role of Kevin Richard.

Everyone wants to know about his dating life. Let us tell you that currently, he is not dating. He is focussing on his career life. While it is said that he was in a relationship with British rockstar Alexandra Burke.

The guy is so adventurous and loves to get exposure in life. During his holidays, Nick Sagar loves traveling and hanging out with his friends. Hiking, Swimming, Scuba Diving are some of his favorite activities to do.

He is a fitness freak and loves to work out daily. Also, he follows a healthy diet chart to keep himself fit and healthy. He often shares his workout pictures and videos on his Instagram handle.

Despite a busy schedule, the actor, Sagar never misses a chance to enjoy each moment of his life. Whenever he goes out, he loves to enjoy and shares those moments with his fans on Instagram.

The actor is also a well-trained martial artist. He often shares his photos while practicing Taekwando. His Instagram is full of his life events, photos, and videos. Check it out!