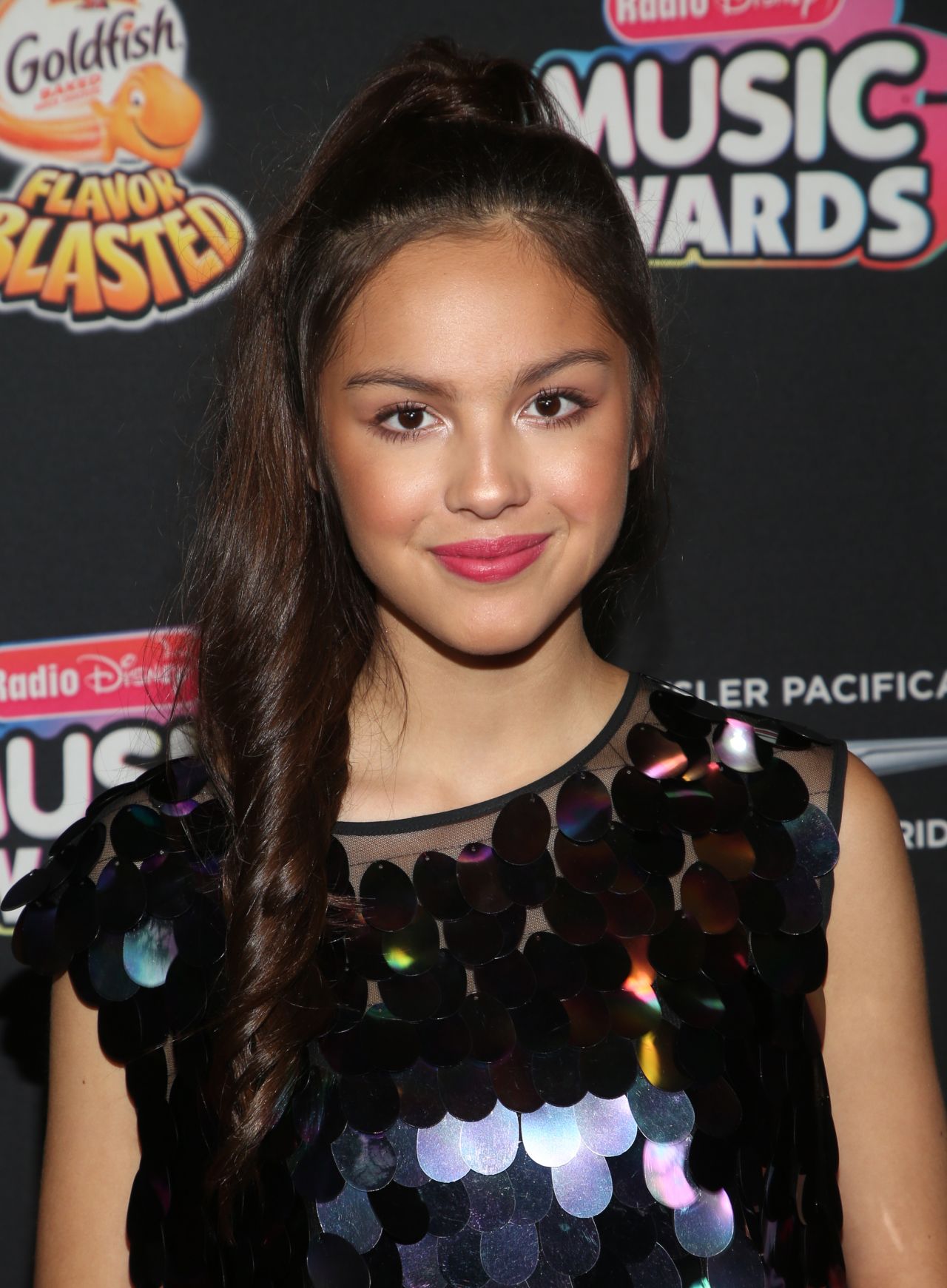 Olivia Rodrigo is an actress from the United States. She has a sizable fan base who want to know what she’s up to now and if she has any new projects in the works, as well as what’s going on in her personal life.

We dug into her past and followed up on the burgeoning new star, and made some interesting discoveries. Here are eight facts about Olivia Rodrigo that you probably didn’t know.

Olivia Rodrigo has only been in the entertainment industry for ten years, but for an 18-year-old, that’s a long time. It’s for the better part of her life. In 2015, she had her first leading role in the film “Grace Stirs Up Success.”

Olivia also performed as herself in a 2017 film short, singing the Duck Tales theme song. These days, she’s a popular choice for singing Disney theme songs. She also played herself in a number of interviews, Red Carpet specials, and film shorts. When your name is sought out as a representative or host, you’ve achieved a remarkable level of success.

Olivia is also a Geena Davis Institute on Gender in Media Institute Speaker and Panelist, we learned. This is a great honor because it indicates that her opinions are held in high regard. This is yet another accomplishment to add to her already impressive professional and volunteer resume.

Olivia Rodrigo began taking acting and singing lessons when she was just six years old. She had a strong desire to perform, which grew stronger as she grew older. She got a head start in her career by putting in the necessary training and education.

Rodrigo continued to act, and after appearing in a few school plays, she moved on to a regional musical theatre to perform. Her first professional acting role was in a television commercial for the clothing brand Old Navy. [2]

Olivia communicates with one very special person in her life in a traditional manner. Her great-grandmother is a pen pal of hers. Olivia takes the time to write handwritten letters to her great-grandmother. She keeps her up to date on everything that is going on in them.

Olivia has an Instagram account, She is quite active on her social accounts. She has made 656 posts so far and she’s doing a good job of keeping it updated with some fantastic photos. She currently has 18.5 million followers.