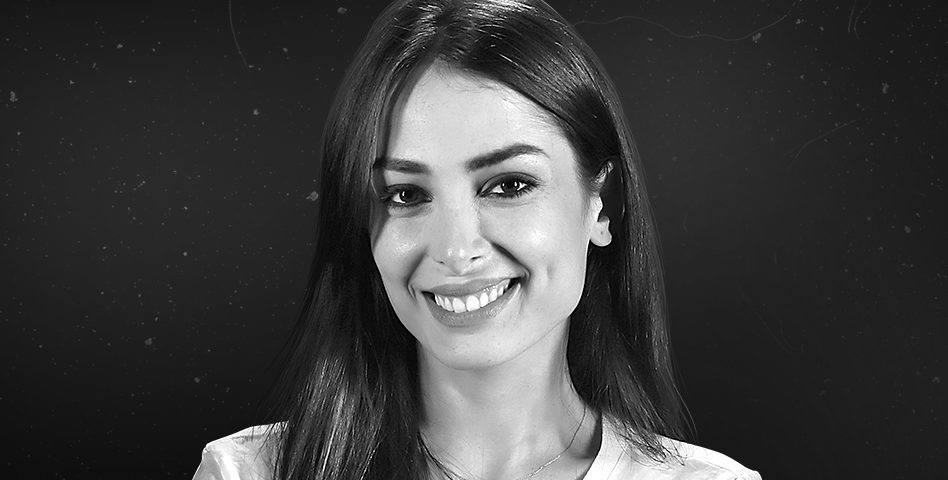 The stunning, Paniza Rahnama is a Persian actress who is based in Mumbai, India. She has had a passion for becoming a Bollywood actress and since her childhood, she has dreamt of it. That’s so impressive that she has finally achieved her career goals and now, she is living her dream with open eyes as she has now a household name in the industry. She has worked in many acting projects but became famous for appearing in the short film named ‘Skin of Marble’ which is considered the best directorial of Pankaj Parashar. Well, this became a turning point and she started giving the best performances. Here is what she did and how she achieved everything in her career life. Let us have a look! 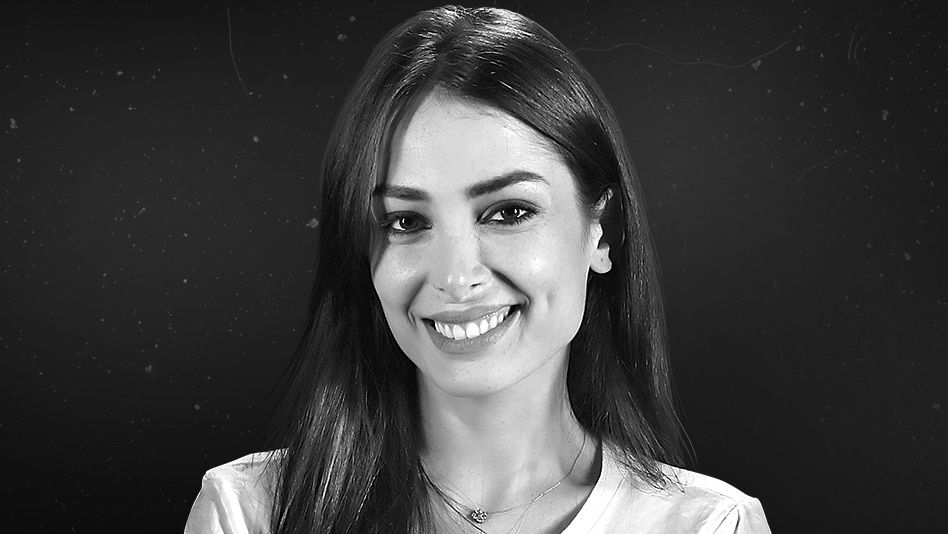 Paniza Rahnama is a lady who is blessed with not just good looks, yet an adorable, charming personality. She is 5 feet 8 inches tall and that’s perfect! She has classy looks that is enough to steal many hearts.

Being a part of many films and television shows, Paniza Rahnama got much appreciation from the viewers, but she is known for the role played in the most-watched web series titled ‘Smoke’.

Here you will be mesmerized to know that she has been living her dream of becoming an actress since her childhood. She finally succeeded in what she wants to be in her life. And that’s impressive!

Among many, her most recognized acting projects are ‘short film named ‘Skin of Marble’directed by Pankaj Parashar. Also, a television serial named ‘Battle of Saragarhi’ (21 Sarfarosh saragarhi), which was aired on the discovery channel.

Paniza Rahnama is active on her Instagram account where she connects with her fans and admirers. Also, she shares her life events and work updates, and latest releases promos, and much more.

Paniza Rahanam is a fitness freak and loves gymming. Also, she never skips her mediation and yoga regime. Apart from gymming and yoga, she loves following a healthy diet plan to keep herself fit and healthy.

Paniza Rahnama is an avid reader and she has been a bookworm since her childhood. She loves reading fiction and non-fiction, novels, and magazines too to make herself updated and productive.