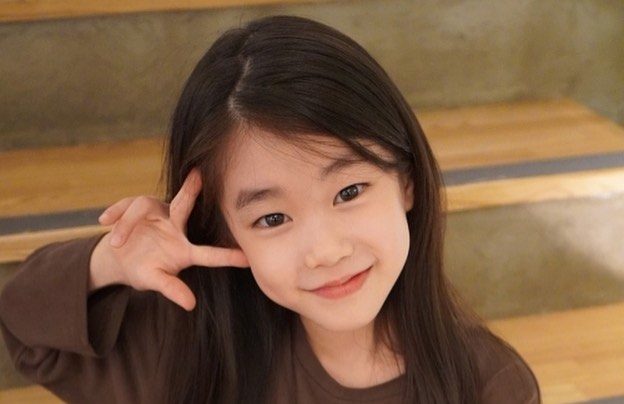 Park So Yi is a nine-year-old South Korean child actress born in 2012. She debuted in the Korean entertainment industry at the very young age of 6 in the drama Mistress in 2018. Since then she has appeared in a number of films and TV series and is much appraised for her natural acting skills and her dedication to her career. There is no doubt that she has been enthralling a larger audience with her wonderful performances. At this age, she is doing a great job and that’s awesome to know. Here we can say that she is indeed an inspiration to many youngsters. Today, we are going to share some lesser facts to get to know more about the cutie-pie. Let us have a look!

8 Things You Didn’t Know About Park-So-Yi

The young cutie-pie, Park So Yi lives in South Korea with her parents and a younger brother and is a student in Dongmak Elementary School.

So Yi has worked in a number of very famous Korean TV series, such as; Ms. Hammurabi, Her Private life, Devilish Charm, etc. Recently she has also appeared in the ongoing TV series Mouse, Law School, and High class.

So Yi has also worked in several films, such as; Spring Again, Hotel lake, Pawn, etc. she gained recognition through her supporting role of Yoo Min in the film Deliver Us from Evil for which she got nominated as the Best New Actress as well.

For her supporting role in the movie Pawn, So Yi had to give an audition in which she stood first in around 300 participants and thus bagged the role Seung Yi opposite top Korean actors Ha Ji won and Ding-il Sung.

In April 2021 YG Entertainment announced that So Yi had joined them and will now be working under their label. Other famous artists currently signed under YG Entertainment include the internationally famous South Korean Girl Group Black Pink as well as other famous actors such as Lee Seung Keung and Yoo IN-na.

Following her success in the film and TV industry and award nomination, So Yi soon appeared in many commercials including Hanssem Kitchen, Seoul Milk, KT Corporation, and online learning platform Wise Camp.

So-Yi has proved that despite a very young age she is a girl with a very big heart. This year, she donated her entire contribution fee towards Climate Change campaigns entitled Rewrite which supports low-income families suffering due to climate change.

In 2021, Park So Yi was nominated for Baeksang Arts Awards and China Film Arts Awards in the category Best New Actress. That’s amazing!