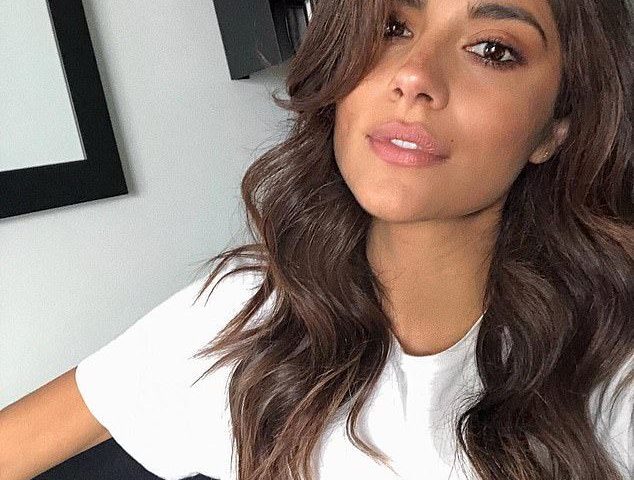 Pia Miller, a young Australian actress and fashion model who was born on 2nd November 1983 in Chilean. The stunning actress has worked on numerous films and television projects as an actress and a television presenter as well. Yes…You heard that right! She is a girl who is blessed with multiple skills that make her stand out among the crowd. Her acting and hosting talent is undeniable. Moreover, she is a great and successful supermodel who has done various fashion modeling assignments for many notable brands and modeling agencies. Undoubtedly, her fans are in love with her every move and look. No matter, whatever she wears, she looks adorable and gorgeous. Well, there are many things that we are sure you guys want to know about your favorite star celebrity. And here we are going to share some lesser facts about her. Just have a look! 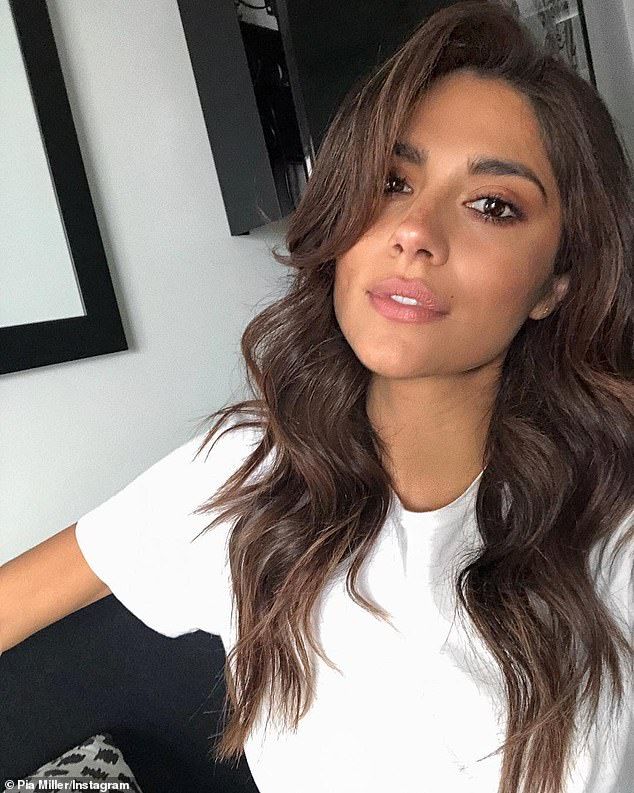 Pia Miller is among the lucky ones who are blessed with multiple talents. And you will be surprised to know that she has established her career in three fields, such as; acting, modeling, and television presenter.

The Chilean-born Australian actress, Miller rose to fame after winning ‘Dolly’s annual modeling competition’. Since then, she didn’t look back and got many modeling projects. That’s a real passion for her career!

3- Competed in another Modeling Competition

After winning Dolly’s one competition, she then took part in the second series of ‘Search for a Supermodel’, and fortunately, she got immense love, positive response, and huge recognition during the phase.

The model-cum-actress also featured in many advertisement campaigns and reputed brands including Myer, Mossimo, and many others that are worth sharing!

Here you will be surprised to hear that she is the talented television host who has co-hosted the show named ‘Qantas’ in-flight entertainment programs in the year 2010. What’s more? She was considered the first Australian celebrity tourism ambassador for Chile in 2014.

Pia Miller is a well-trained actress who took acting classes from the National Institute of Dramatic Arts in the year 2009. The reason is that she wanted to hone her acting skills so that she can land in the field of acting confidently.

Apart from acting, modeling, and hosting the television shows, Pia Miller also appeared as a guest on various television shows including East-West 101 and Neighbors. Also, she has hosted the travel show named ‘Postcards Victoria’.

In 2014, the sought-after actress, Pia Miller also featured in the regular cast of ‘Home and Away’ in which she portrayed the role of Katarina Chapman for which she received huge applause from the viewers.