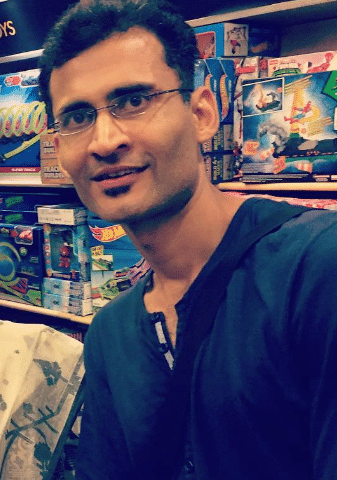 Prashant Bhagia, an Indian film director who is known for his outstanding contribution to Indian cinema as he has been working as an Advertisement Film Director. He has directed Ads for Maruti Suzuki, Max Bupa, Tata Sampann, and many others for which he got huge success and appreciation from the viewers. Here you will be mesmerized to hear that he has worked for 14 years for Rising Sun Films where he learned a lot and gained extensive experience in a similar field. Well, undoubtedly, he has been giving his best to Indian cinema and acknowledged for his work. Here we are going to enthrall you by sharing some information regarding your favorite celebrity and we are sure you would love it! 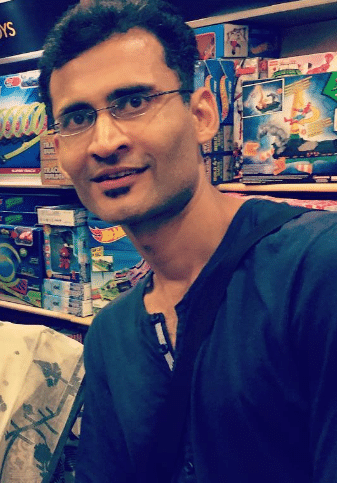 Prashant Bhagia was born on 19th October 1979 in Jaipur, Rajasthan, India where he grew up and studied. According to his date of birth, his zodiac sign is Tauras. And truly, he is so inspiring because of his continuous hard work and efforts.

Prashant Bhagia is a well-educated man who has done Masters of Arts in the field of English Literature. And that’s incredibly amazing that he did not compromise on his studies for the sake of his career.

He has worked for more than 18 years in the field of Advertising and the Feature Films Industry. Here you will be amazed to know that he has directed numerous television commercials for reputed brands including ‘Shaadi.com’, ‘Maruti’, and many others.

Prashant Bhagia’s most popular work may include Maruti Brezza, HDFC Mutual Fund & many others that are worth sharing. Also, he has worked in a collaboration with many reputed brands and advertising agencies.

Bhagia debuted as a director who directed a web series named ‘His Story’ for popular platforms including ‘Zee5’ and ‘Alt Balaji’, produced by Mr.Tanveer Bookwala, Ding Entertainment.

6- Grateful to his Mentor

Prashant Bhagia always feels grateful to his mentor, Mr. Shootjit Sircar Da for his constant support and mentorship throughout his career venture. He is the one who provided him guidance and supervision in this field.

Prashant Bhagia worked as an associate director and directed feature films, such as; Gulabo Sitabo, Pink, and Vicky Donor. For directorial, he got huge acclaim and praise from everyone.

Bhagia’s most favorite fun-loving activities are reading books, watching movies, listening to music, and hanging out with friends. And he feels pleasure while spending his me time with his hobbies.