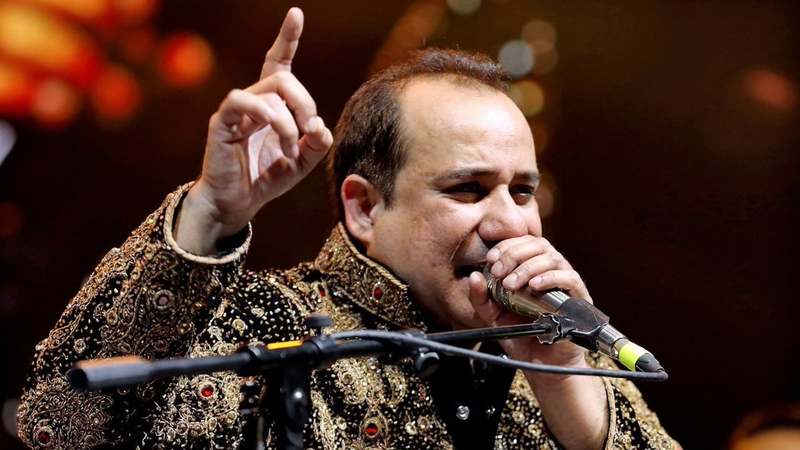 Who hasn’t heard of Rahat Fateh Ali Khan? From “Mann Ki Lagan” to “Tere Bin”, he has provided Bollywood with some mesmerizing tracks. In any situation, his voice soothes our minds and brings a sense of calm. Rahat Fateh Ali Khan, who comes from a family of Qawwals, has worked in almost every genre of music.

Let us have a look at some facts about him that you probably didn’t know.

1. Belongs To A Lineage Of Qawwali Which Is 600 Years Old

2. Gave Music To The Hollywood Film

The talented musician performed at the 2014 Nobel Peace Prize ceremony. He has performed live at many other events, but performing at the Nobel Prize ceremony is a huge deal for anyone.

He has received numerous national and international awards. In 2012, he was named International Artist of the Decade, along with a few other honors.

You may be surprised to learn that he has never collaborated with AR Rahman in his career. He has stated in numerous interviews that he would love to collaborate with him. That is something we hope happens.

Rahat is fond of using his uncle Nusrat Fateh Ali Khan’s first name in his stage name. It’s because Nusrat Saab is credited with bringing Sufi music to the attention of the rest of the world. Nusrat Saab was also his mentor.

7. Learned The Art Of Music At Quite Young Age

He has loved music since he was three years old. As a result, he was taught the art of music. When he was only seven years old, he was given Qawwali training. Rahat was chosen for the training by Nusrat Saab, who also took him to perform with his troupe.

He has performed many solo concerts in addition to his roles in a Qawwali group. These were also before he made his Bollywood debut.