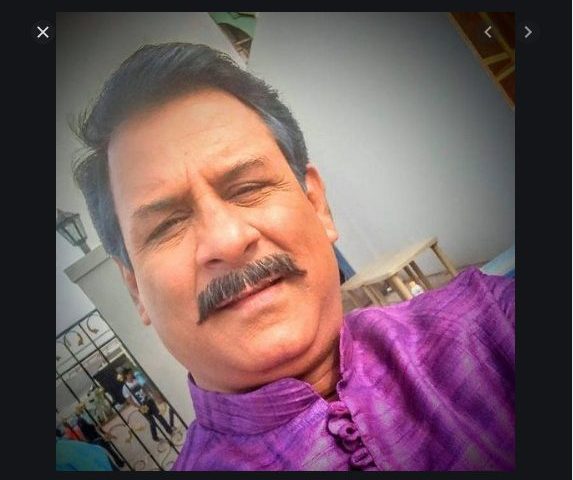 Rajendra Chawla, an Indian actor, has worked in most popular Bollywood movies, like; MS. Dhoni, Mumbai Mirror, A Wednesday, and many others that are worth watching. A large number of Indian audiences praised him for the extraordinary performances he had given. Apart from this, he also worked in several television serials including ‘Saas Bina Sasural’, ‘Ghar Ki Lakshmi’. and others are prominent. While presently, he can be seen in the serial ‘Tera Yaar Hoon Main’ premiered on Sony SAB TV. However, this does not end here as we are bringing you some unknown things that you probably did not know about. 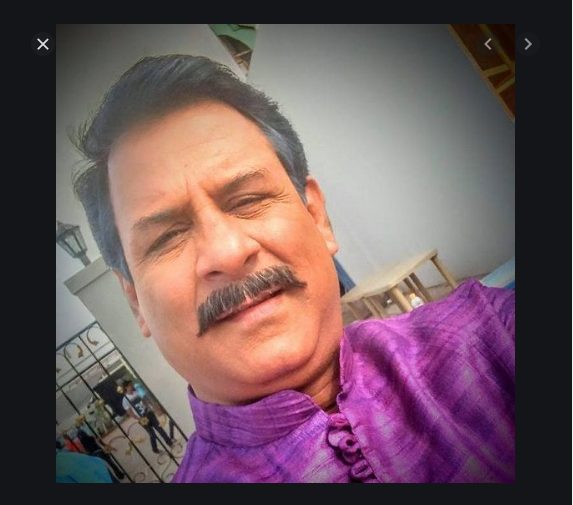 The most celebrated film and television actor, Rajendra Chawla is best known for playing the role in the debut television serial ‘Cincinnati Bubblaboo’ which was a comedian serial and it was loved by everyone. While it was premiered in 1998.

Rajendra Chawla is basically from Mumbai, Maharashtra, India where he was born, raised, and grew up. The actor belongs to a Sindhi-speaking family while his religion is Hinduism and his nationality is Indian.

The actor, Rajendra Chawla is known for being a foodie kind of person as he loves eating homemade Indian food. He always prefers to eat at home while on the shoots, he prefers to eat something light.

When it comes to his favorite sports, Chawla never forgets to watch his all-time-favorite sports including Cricket and Football. Once he revealed he never misses the chance to watch cricket tournaments.

Rajendra Chawla has another side as he has also worked in the Malayalam television industry and shared the screen space along with Southern actors in the drama serial ‘Kailasanathan’ which is a dubbed version of ‘Devon Ke Dev- Mahadev’.

6- Appearance in a Web series

Apart from films and television serials, Chawla made an appearance in the web series titled ‘When Desi Parents Catch You Sexting’ which was released in the year 2018.

In the biopic of ‘M.S. Dhoni- The Untold Story’, Chawla shared the screen space alongside the most talented and highly praised young actor Sushant Singh Rajput (late).

The actor rose to fame after appearing in the drama serial ‘Cincinnati Bubblaboo’ aired in 1998 which was loved by everyone not just in India, yet in Pakistan as well.