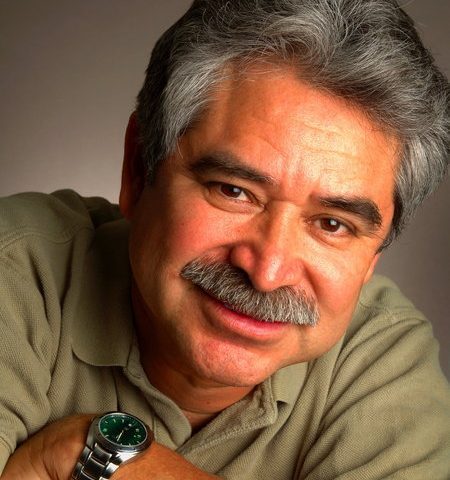 One of the top-notched Hollywood actors, Rupert Reyes, is known for his multiple talents which set him to stand out. He is a well-known actor, producer, and playwright. He is a great and successful man who is good at all talents. And that’s amazing! Reyes is notable for his incredible performances and contribution to the cinema. Moreover, he is a real admiration of many because of his continuous dedication and hard work. Well, there are many credits for which he got much fame and praise from the audience. But this doesn’t end here as we have many unknown things to share with you so that you will know more about your favorite celebrity. Let’s have a look! 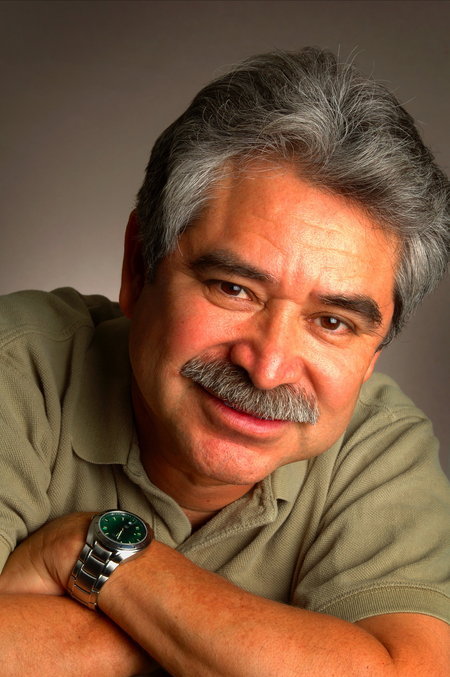 Rupert Reyes is a playwright, actor, producer, who has built his prolific career in the field of showbiz. And what’s more? The best thing he has achieved in his life is recognition and huge applause.

Here you will be mesmerized to know that Rupert Reyes is the co-founder of Theatre group named ‘Teatro Vivo’, which is a bilingual theatre, located in Austin, Texas, USA.

The most celebrated star, Reyes is a highly-qualified man who did graduation from Austin, Theatre, and also from the University of Texas Department of Theatre and Dance and ZACH Theatre.

The actor, Rupert Reyes is famous for his movies, like; Ms. Congeniality, Office Space, and many more. Also, he featured in inumerable commercials. The actor got huge acclaim and lasting success in his showbiz career.

Reyes’ published plays are prominent. When we talk about his contribution to the cinema,it would be unfair if we don’t mention them. His best plays include ‘Petra’s Pecado and Vecinos, which was a 2007 B. Iden Payne nomination.

Among many awards and honors, Community College Top 25 influential Latinos in Austin is among the top on the list. And that’s a big win for him! His fans inspired by his victories.

During his leisure time, the actor loves spending time with his hobbies, like; reading and writing. Whenever he gets time, he prefers to live with his books and plays scripts. That’s impressive!

Rupert Reyes loves his profession as joining a showbiz career was a first career choice when he was so young. Following his passion, he decided to pursue showbiz as a career and became a successful person.