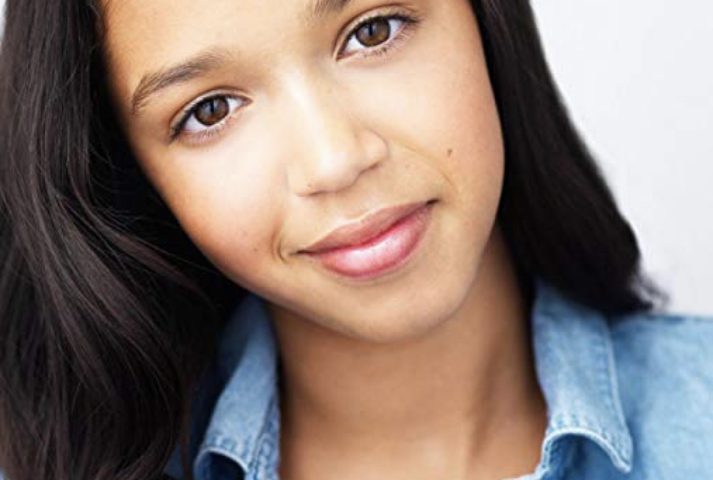 Ruth Righi, 14, has established herself as one of the most talented child stars in the industry in the two years since she made her on-screen debut. Her star is just getting started, but it’s already clear that she’ll be one of the brightest in the industry.
Continue reading to learn 8 surprising facts about Ruth Righi.

Despite being new to television, Ruth already has a list of impressive acting credits. She made her Broadway debut in the musical “School of Rock” as a cast member.

The actress, even at the age of 16, recognizes the importance of compassion and giving back to those around her. She teamed up with the “Ryan Foundation” to visit a sick child in the hospital virtually.

One of the most common interview questions is about an actor’s influence. People usually respond by naming their favorite actors or other industry figures who came before them. However, when asked that question by “Pop Culturalist”, Ruth said that her family has been her biggest influence.[1]

She has heard Green Day’s music and is a huge fan, despite the fact that the band formed almost 20 years before she was born.

Ruth shares a number of traits with her character, Sydney, one of which is the ability to play the guitar. She appears to be planning to record some music in real life, based on some posts on her Instagram account.

She admitted to being a member of an ultimate frisbee team in the past. Regrettably, she spent the majority of her time on the team on the bench.

More specifically, The actress made her first appearance on television in 2018 when she appeared in an episode of Happy! It’s a drama-comedy series.

Rith came to the limelight after starring as the lead character in Disney’s family comedy series “Sydney to the Max.”