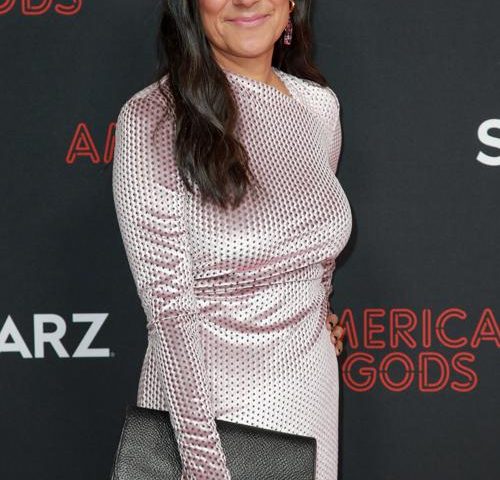 Sakina Jaffrey, born on the 14th of February 1962, is an American actress, born and raised in Manhattan, New York City. She is best known for her starring role in a Netflix series, House of Cards (2013), and another NBC series called Timeless (2016). She is the youngest daughter of Indian-born parents Saeed Jaffrey who is an acclaimed actor, and a food and travel writer, Madhur Jaffrey. Her parents parted their ways when she was just 3 years old and she then grew up under the supervision of her father. Later, she moved to the United Kingdom. Well, there are many things you did not know about her, and here we are going to share some lesser facts for you to get to know about her personal and professional life. So, let us have a look! 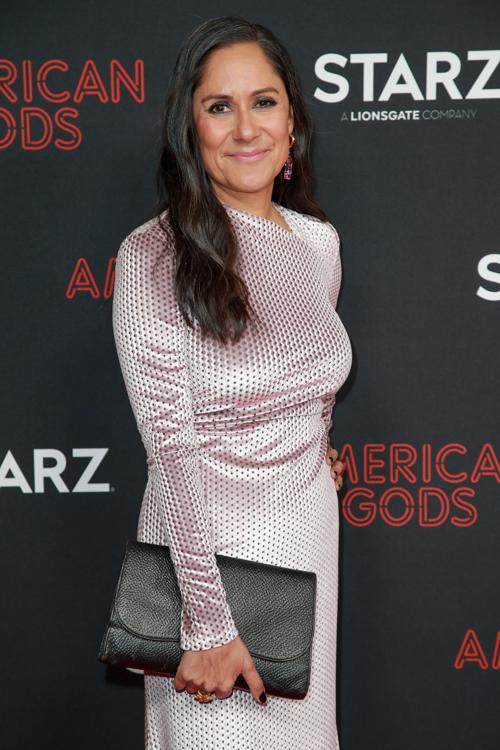 Sakina is the daughter of Indian-born parents and actors namely Saeed Jaffrey and Madhur Jaffrey, who separated when she was only 5. Her (late) father was famously known as Britain’s highest-profile Asian actor, and the first Asian to receive an OBE. While her mother, who was also a popular Indian actress, is currently a food consultant and owns one of the best Indian restaurants in New York City.

Sakina began her career in 1988, by appearing with her mother in an English language Indian Mystery film, The Perfect Murder, and then later appeared with her father in a Candian drama film Masala in 1991.

She is best known for her roles as Linda Vasquez in the House of Cards 2013, Denise Christopher in the Timeless, released in 2016, and Lynn Canavan in the Defending Jacob, released in 2020. So far the actress has appeared in 37 movies including ‘The Equalizer’, ‘The Toe Tactic’, ‘Breakaway’, and 23 television shows including ‘Sex and the City’, and many others.

In 2015, Sakina was nominated for Screen Actors Guild Awards, as Outstanding Performance by an Ensemble in a Drama Series, for her role in ‘House of Cards’.

Sakina got married to Francis Wilkinson, a political journalist on September 8th, 1990. The wedding took place in New York City with a small gathering of close family and friends. The couple is now parents to two kids, a daughter Jamila, and a son Cassius Kumar, who are both keen to pursue acting as their career as well.

Sakina is utterly fond of Chinese culture and did a major in Chinese Language and Literature from Vassar College in 1984. She aimed to be a translator of this language while graduating, but later opted for acting instead.

Sakina is a Political Enthusiast, along with her husband Francis, who writes editorials on politics for Bloomberg View. The couple boldly shares their views and opinions on their social media platforms with thousands of their followers.

On May 12th, 2015, Sakina experienced a life-threatening situation, when an Amtrak regional train bound for New York City derailed in Philadelphia, injuring over 200 people including herself. Luckily the actress survived, and later shared this story with her fans on Facebook.