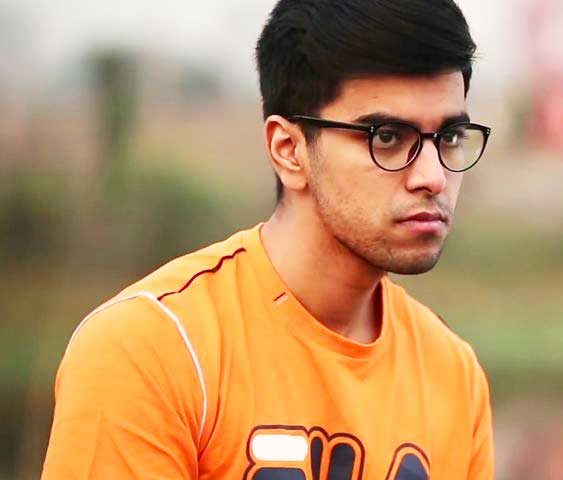 Salman Muqtadir is a Bangladeshi Actor, musician, model, and also YouTuber. He was born on 9th August 1993 in Sydney, Australia. He later moved to Bangladesh with his family and he resides in Dhaka, Bangladesh. His zodiac sign is Leo. He is not only famous for his acting skills but he has a brilliant voice as well. He sings very well. He has his own YouTube channel named SALMON THE BROWN FISH, where he not only uploads his prank videos but also sings which is why he is loved and appreciated by his fans. He has a huge fan following on the basis of his talent and looks. Salman is a young man with Unbelievable talents, however, he is polishing them more to gain fame. We appreciate the hard work of this young Artist. Well, talking about his talents we would also love to know about his personal life. Some of the aspects are mentioned below 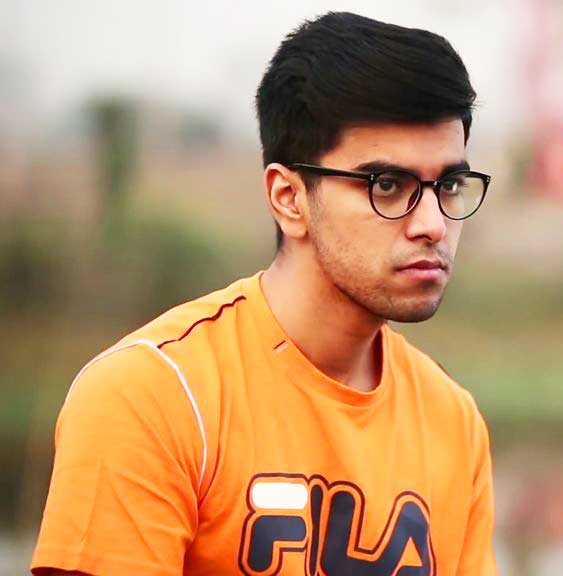 Salman is a cute and handsome guy with decent and stylish looks. He is 5 feet and 6 inches in height and weighs 58kgs approx. He has black hair and dark brown eyes.

Salman Muqtadir was born in Australia but he soon shifted to Bangladesh with his family as his father belonged here. He along with his studies focused more on his career and made a YouTube channel. After that, he started acting and modeling as well.

Salman Muqtadir is a graduate and currently pursuing his career. He has studied from the British council and US Nirimba Precinct. The young entertainer has been doing wonders in his career life since he started his career.

Salman Muqtadir is not married yet but he is dating the love of his life JESSIA ISLAM. There is no such news of them as to when they are getting married.

He has worked in many films and commercials and as a model for many famous brands such as Airtel, Ruchi Chanachur, Buddi wafer, and Huawei, etc. He has also worked in many television serials such as the T.I.D GENERATION, JA KICHHU GHOTE, BOYFRIEND VS GIRLFRIEND, HOUSE NO.44. and many others.

Salman has a huge fan following. He then made his YouTube account in 2017, he has 500K subscribers and 70 Million views at that time which is a HUGE success!

Salman is a young man with a lively heart and soul. He loves to travel and visit new places and also singing and producing music which has now become his passion.

Salman Muqatdir has gained a lot at a very young age, which in itself is an achievement. He not only has won awards for his performance but is very much loved by his fans and followers. He is a star with Incredible talents.