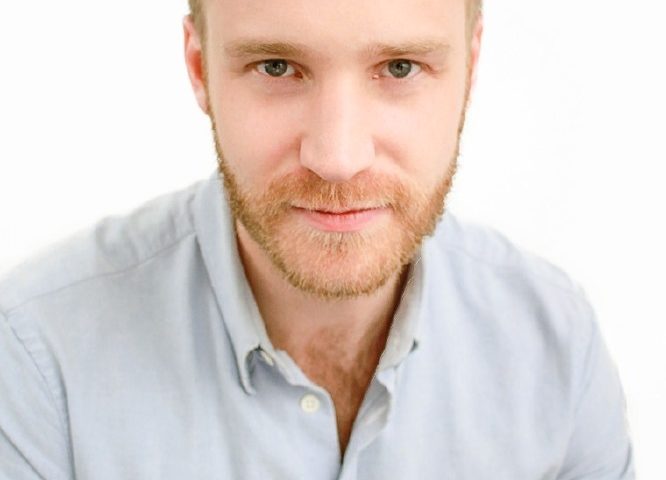 Sam Phillips, who is an English actor and known for his tremendous performances. He has acted in many films and gave his best to the entertainment industry. The actor received huge applause from everyone including his fans, admirers, and his fellow stars. While he famous among the youth as well. Being a successful, focused, and ambitious person, he has established himself as the best actor. Not only this, but he has made his prolific career. We are sure that you want to know more about his personal and professional life, and here we have gathered some unknown facts you probably did not know before. So, let us have a look at these unknown facts to get to know more about the brilliant actor who is blessed with other multiple talents!

A man, Sam Phillips who was born on 31st May 1984 under the sign of Tauras. And those who born under this sign are confident, focused, organized, and goal-oriented. Fortunately, the actor possesses all these qualities.

We all know that Sam Phillips is just an actor, but here you will be surprised to hear that he is also a great and successful writer as well who flaunts the incredibly amazing talent that sets him apart among the crowd.

Sam Phillips is a well-trained star who is a graduate of the Guildhall School of Music and Drama. That’s amazing to know that he is such a talented person who is the center of the attention of many people.

The actor, Sam Phillips has worked on many projects but mainly he is known for appearing in children’s comedy show named ‘Hotel Trubble’ in which he portrayed the role of Jamie for which he got much praise and appreciation.

Phillips is the man who always gives heart-winning performances but some of them are top-rated and one of them is the third series of ‘The Syndicate’ a directorial of Kay Mellor. While in the series, he appeared as Spencer Cavendish and acted alongside Anthony Andrews and others.

Among many celebrated actors, Sam Phillips is among the ones who got the chance to work with biggies, such as; Richard Rankin, Lenny Henry, Alice Krige, and many others are notable.

Sam Phillips worked with the National Theatre Production of The History Boys in which he appeared as Lockwood. Among others, ‘Much Ado About Nothing’ and Inherit The Wind’ are most popular and worth watching.