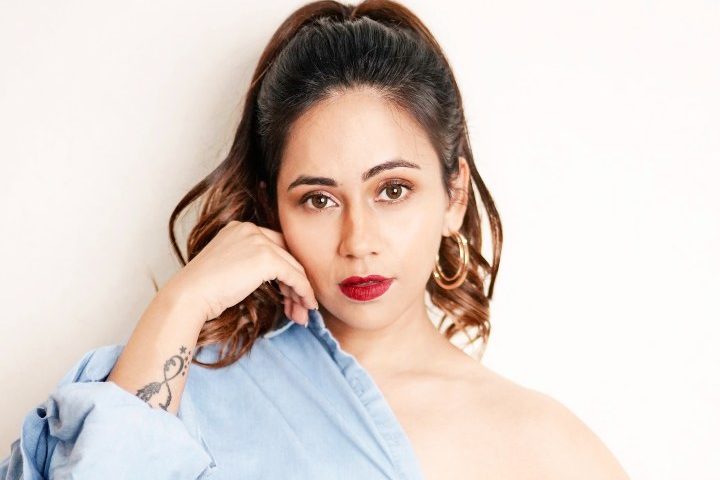 Sanchita Puri is a popular Indian supporting actress and we hope that you have known her well for her side but self-sufficient roles. Though she has initiated her career with modeling projects then, she ventured into showbiz afterward. She has worked predominantly and played efficient, important roles which brought her praise of both fans and critics. She gained much popularity with her work in the popular web series Baarish. Apart from this, she has acted in many projects for which she got much acclaim and fame during her career life. Well, she always gives heart-winning performances during her career life. Here we are telling you 8 amazing facts about this beautiful celebrity that you will be amazed to know. So let us start. 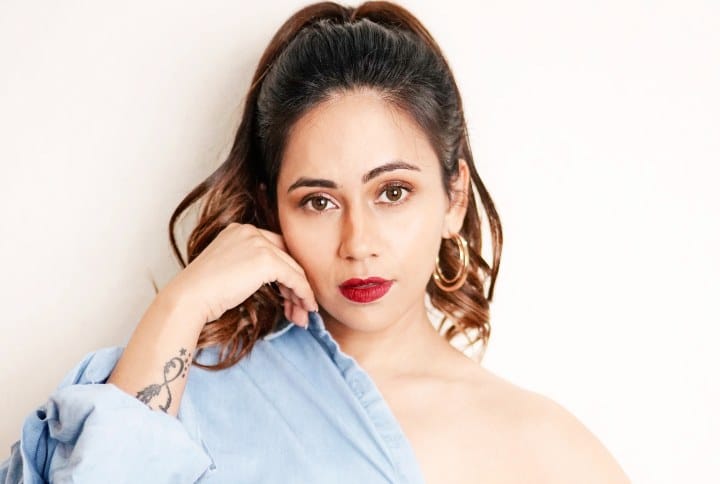 She is one of those actors who take great care of their fitness and health. They can never compromise on their health and fitness no matter what they have to do for it. She loves to remain healthy and physically as well as mentally healthy and she does everything to make this goal happen.

You will be surprised to hear that your favorite celebrity is a certified yoga coach. She also monitors her own YouTube channel where she uploads her videos regularly. She also conducts personality development sessions and trains people in yoga so that they can get a better and healthy lifestyle.

She has got multiple talented personalities. As we know that it is very hard to keep many things side by side and be equally successful in them, but she has proved it wrong. She is a model, actress, yoga instructor, photographer, painter, traveler, and what not!

Actor Sanchita Puri made her Bollywood debut with Ginny Weds Sunny. This project cleared her way into the film industry. Later she has worked on web projects such as Baarish, The Final Call and Scam 1992: The Harshad Mehta Story, etc.

5- Her views on Favoritism

She is a fearless lady and never hesitate to admit whatever she believes. In an interview, she admitted that there is a sort of favoritism that runs in the film industry, and in her view, it is normal. However, there is a very thin line difference between nepotism and favoritism.

She is one of those actors who are very active on social media. She keeps her fans updated about her every move. She is almost on every social media platform like Twitter, Instagram, Facebook, etc.

Her hobbies include reading, photography, learning, traveling, modeling, and internet surfing. As she is such a busy celebrity so we can only imagine how she has to manage her time to keep all her hobbies side by her daily routine.

In case you do not know about the age of your favorite celebrity, we are telling you. She was born in 1990 so by this fact, she is 30 years old! It is very hard to believe as she looks very younger as compared to her original age.