A well-known Pakistani actress Sarah Khan who flaunts her incredible acting talent as she has appeared in many Pakistani super hit television serials and gave amazing performances. She has the ability to win the hearts of many with her looks and wonderful acting prowess that makes her stand out among the crowd. The talented girl has always been giving her best to the entertainment industry and that’s the reason her fans can’t stop praising her skills. She did various roles for which she got much praise and appreciation from the viewers. However, here is the chance to know more about the gorgeous beau. So, let us have a look at these unknown things. 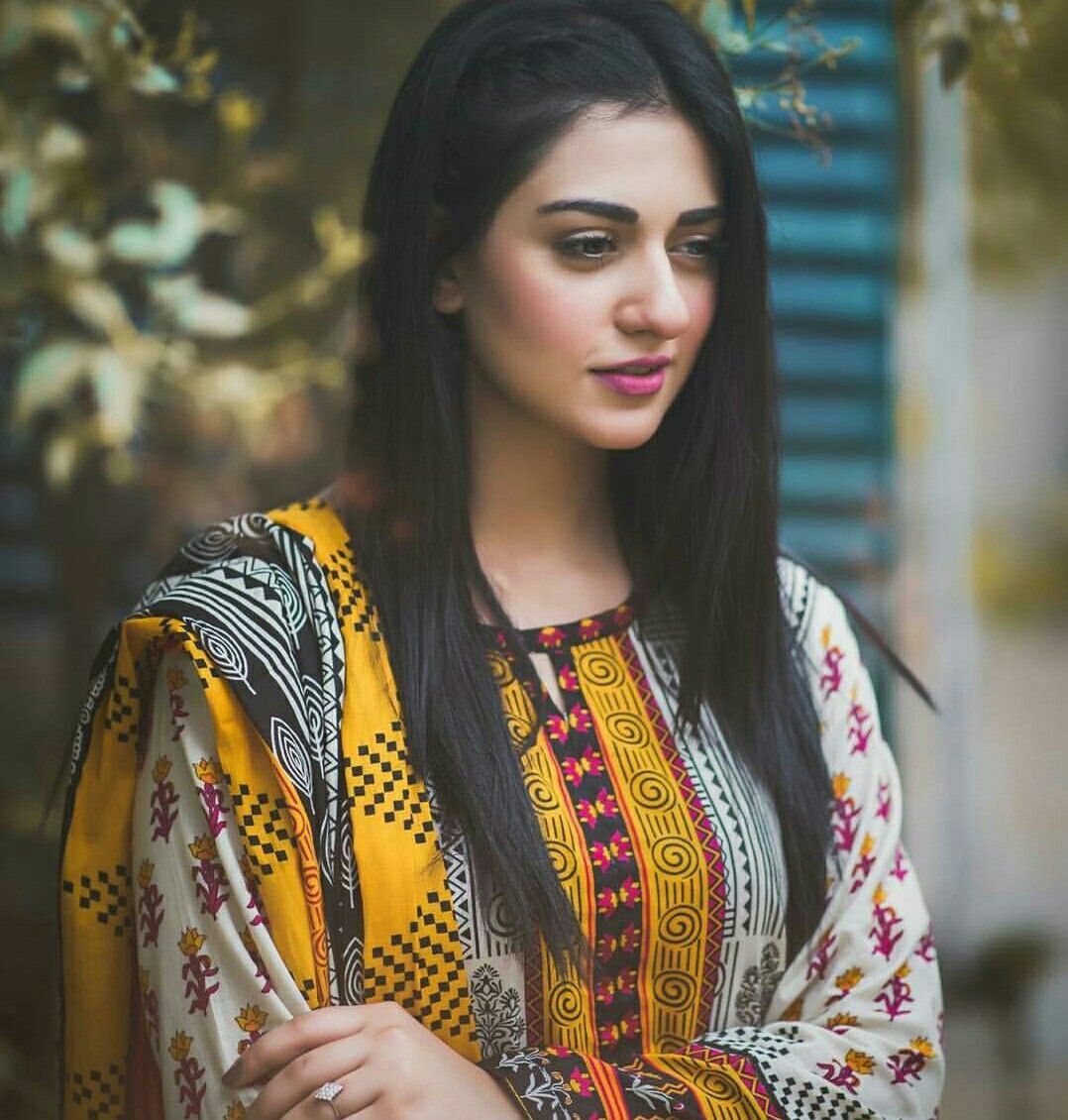 She rose to fame after playing the role of Suboohi in the serial ‘Band Khirkhiyan’ in which she appeared alongside her ex-fiancee, Agha Ali.

Sarah Khan is an active user of social media particularly on her Instagram account where she puts her loved-up PDA-filled photos along with her husband.

Once Sarah Khan revealed that she mostly does makeover by herself as she is fond of applying cosmetics by own and she has a good collection of branded cosmetics.

Sarah Khan had a love for acting at a young age so she decided to pursue acting as a career. She finally achieved what she wanted to be and that’s a big win for her.

During her free time, Khan loves shopping, and also she loves traveling whenever she gets off from the shoots.

She loves eating biryani, while among beverages, she loves having tea. Mostly, she takes a healthy diet to keep herself energize and fit.

Amna Ilyas talks about color discrimination by sharing her own experience'> 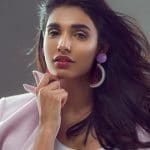 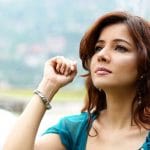 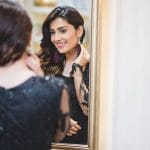 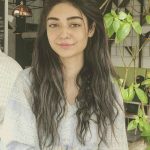 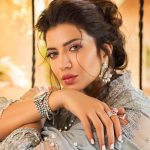 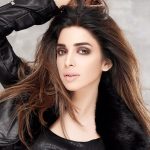 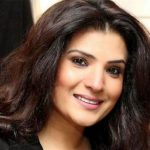 8 Things You Didn’t Know About Resham 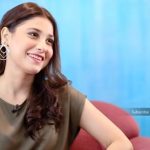 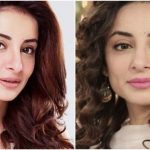 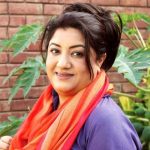