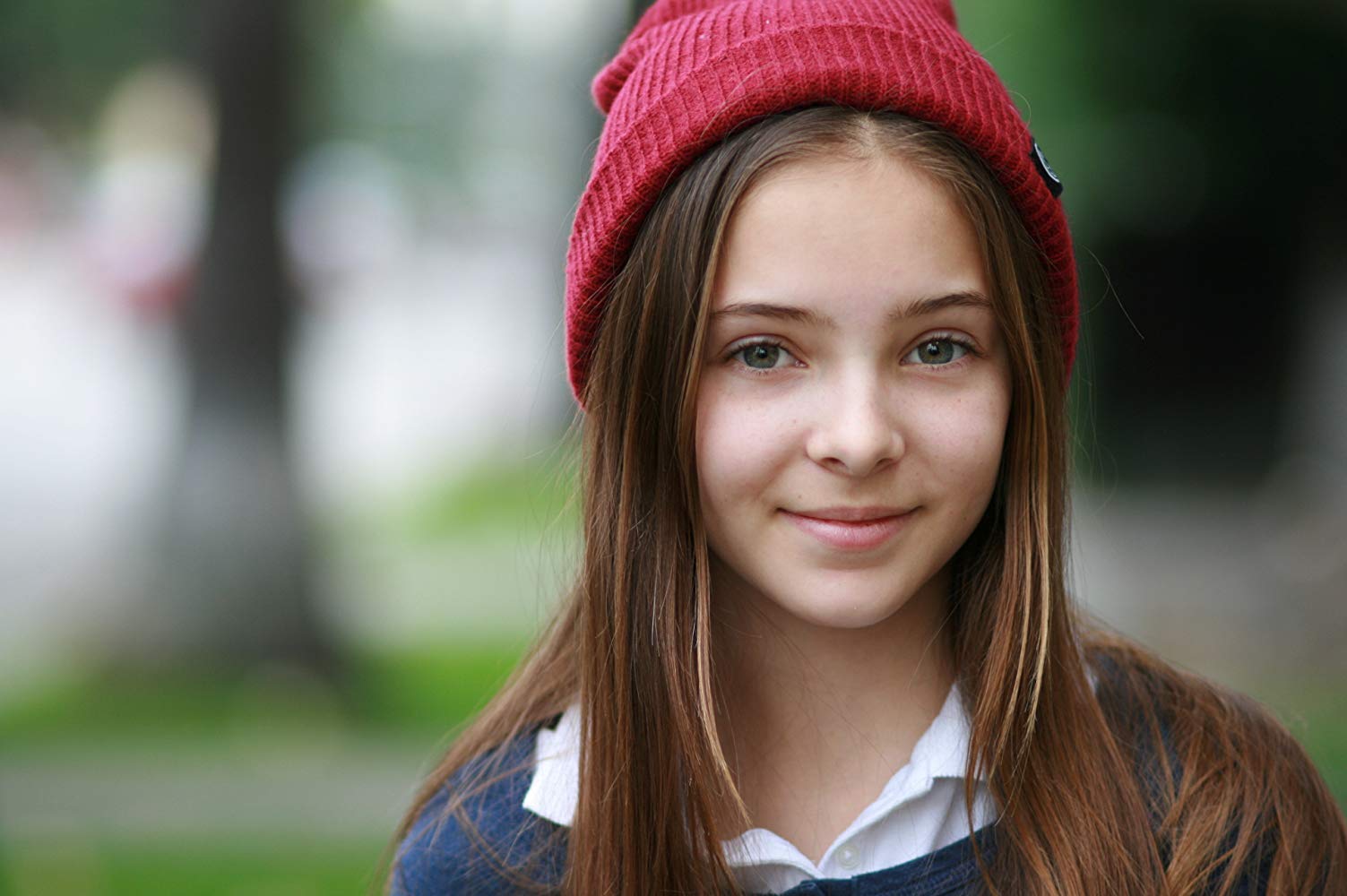 Savannah McReynolds is a talented American actress who has dazzled audiences in the entertainment industry with her outstanding acting abilities. She has dedicated herself entirely to her acting career. Her attractiveness and charming personality have also helped her gain popularity among her fans.

If you’re a fan of hers, you might be interested in learning some little-known facts about her, which we’ve compiled for you below.

She rose to prominence after starring as Julie in the award-winning drama film “The Wrong Woman” in 2013 and as “Kailyn” in the short film “Transcendence” in 2014. [1]

She made her acting debut as Mel Gracie in the drama short film Return to Sender, which was released on September 13, 2008. Her debut film revealed that she possesses exceptional acting abilities.

She appeared in the Nickelodeon Network sitcom 100 Things to Do Before High School as a guest star. Scott Fellows created this American comedy television series that aired on Nickelodeon.

Her performance in “The Wrong Woman” earned her a Young Artist Award. She has already proven that she is a new rising talent in the entertainment industry at such a young age.

In her home, she has a pet. She, however, does not have a cat or a dog as a pet, preferring instead to have her own horse. Savannah is an excellent horse rider who enjoys riding whenever she has the opportunity.

Savannah is also a traveller who enjoys visiting new places. She shares a lot of photos of herself travelling to new places, whether it’s hiking or swimming, she enjoys it all.

Despite the fact that she has gained some notoriety as a result of her acting abilities, she continues to post photos of herself on Instagram. Her privacy, on the other hand, is her top priority, as she never divulges any of her personal information.

She never shares any details about her personal life, but we learned that she has an older sister from her Instagram account. Both sisters have a close and loving relationship with one another. Savannah continues to post pictures of herself and her sister, demonstrating how much she enjoys her company.