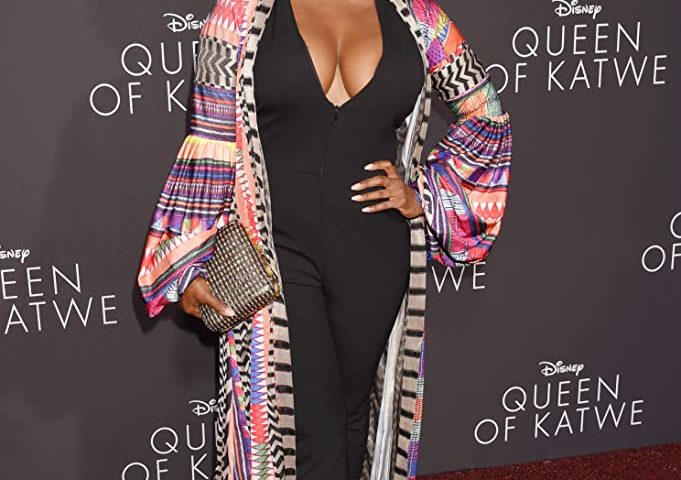 Saycon Sengbloh has been on television for about 25 years, and she has worked hard throughout the years to acquire access to bigger and better chances. She has had the good fortune of being cast in a number of successful projects. Despite the fact that most of her work has been on the tiny screen, she is gearing up to make her impact on the big screen as well.

If you haven’t heard of Saycon yet, she’s someone you should certainly keep an eye on. Here are some facts about Saycon Sengbloh that you probably didn’t know.

Saycon’s on-screen history is amazing, but her theatre resume is much more impressive. She has a long and illustrious theatre career, which includes multiple appearances on Broadway.

2. Drop Out of College

Saycon attended Agnes Scott College in Georgia for her undergraduate studies. Her intention was to study both acting and Spanish while she was there. Saycon came to the conclusion that going to school wasn’t the greatest route to achieve where she wanted to go. She chose to drop out of college early in order to devote her whole attention to her dream of becoming an actor.

On the surface, Saycon appears to be nothing more than an actor, but she is so much more. “Saycon Talks” is a podcast she started because she enjoys providing the content. She has a YouTube account where she delivers video content in addition to traditional podcasts. [1]

Saycon exemplifies the term “lady of many talents.” Saycon has a passion for singing in addition to performing. She has a new track out called “Be Here.”

Saycon clearly knows how to be creative, but she also knows how to run a business. She also runs an online store where she sells a variety of apparel and accessories. She also has a lash line, Lashes by Saycon, that she sells. [2]

6. Plans To be A Writer And Director

She hinted that she might want to try writing, directing, and producing in the future during an interview with New York Theatre Guide. Fans of Saycon would probably agree that seeing her tell a story from the other side of the screen would be fantastic. [3]

Every actor has a dream role they’d like to play, and Saycon is no different. However, she does have a favorite type of character to play. “I love historical figures, real women who have led positive or controversial lives,” she told New York Theatre Guide.

Some people believe they can’t get through the day without at least one cup. Saycon, on the other hand, is a big tea lover.  She enjoys drinking a wide variety of teas. She’s dedicated an entire highlight section to tea on her Instagram. [4]