➡ Check out Sehun Entry at SuperStarsBio

Sehun was born in Seoul, South Korea on April 12, 1994. His real name is Oh Se-hun, but he is popularly known as Sehun. He is a South Korean rapper, singer, songwriter, actor, model, and dancer in the genre of K-pop and hip-hop. He is an active member of the South Korean-Chinese boy group Exo, apart from this Sehun has also appeared in various television dramas and films. He has been a cast member of Busted! Sice 2018. In 2016 September, Sehun became a fixed cast member in a new Netflix original show Busted, then till now he has been a part of many movies and dramas; Sehun is slated to play a supporting role in the upcoming drama Now, We Are Breaking Up. Let us discover more about him! 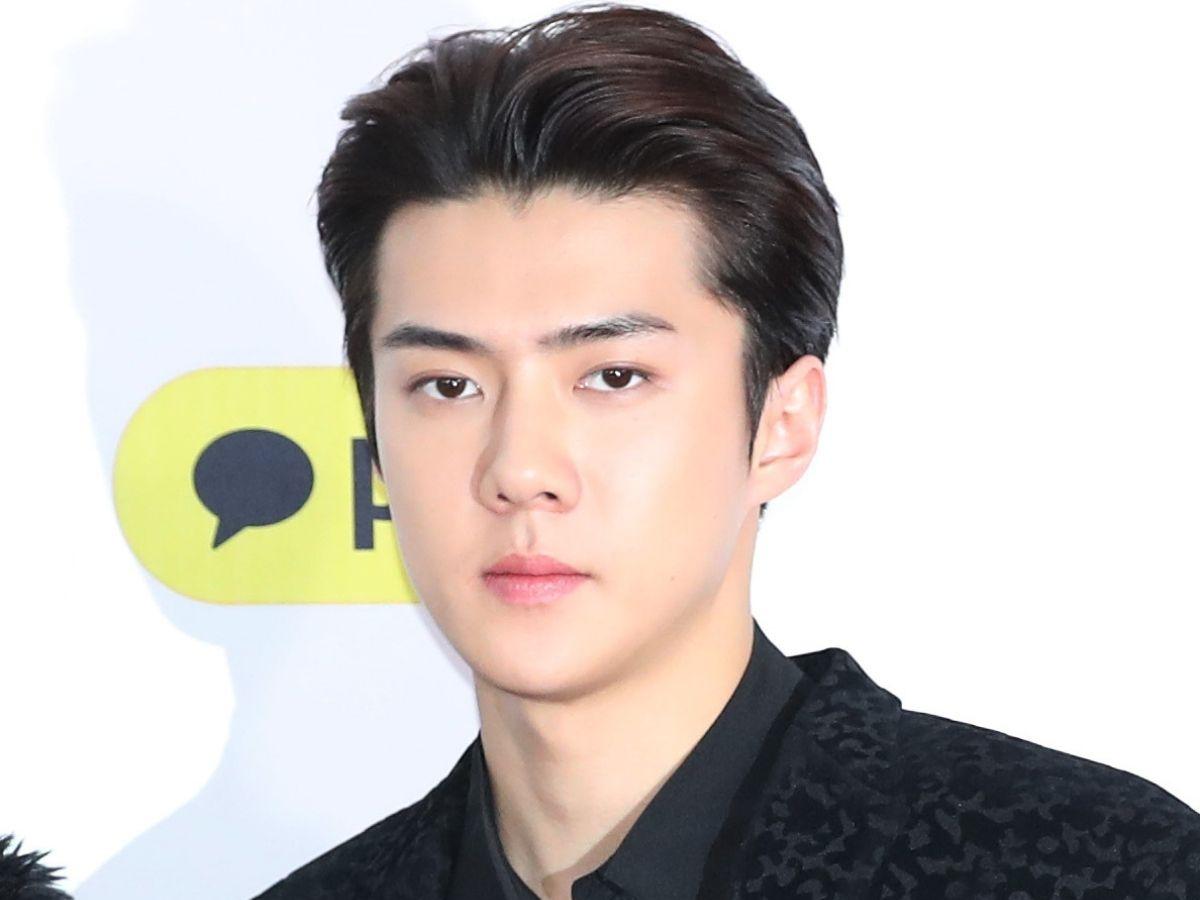 8 Things You Didn’t Know About Sehun

Sehun has his mother, father, and a 3 years older brother than him in his family. Sehun was born in Jungnang-gu, Seoul, South Korea. He is graduated from the School of Performing Arts Seoul in February 2013.

His group Exo made their debut with the extended play Mama in April 2012, In March 2016 Sehun was cast as the male lead in the upcoming Korean-Chinese film Catman which was released in 2018.

Sehun attended Louis Vuitton’s fashion show in Paris in 2017 and 2018, there he was announced as the Best Dressed Man, Sehun became the second South Korean male idol after G-Dragon on the cover of  Vogue Korea for its 22nd anniversary. He also has become an ambassador for the Italian luxury fashion house Zegna’s clothing line.

Sehun has won many awards and nominations for his best work and presence in the industry, here we made a list of those. In 2018 and 2019 Sehun won Asia Artist Award for star pay popularity (actor) and AAA Gangnam media & FPT polytechnic, in 2017 he was awarded the Fashionista Awards for the global icon, in 2019 Weibo Starlight Awards for overseas male artist.

Sehun is well-known for his milky white skin, his nicknames are Sunshine and  White skin. He is shy, mischievous, sincere becomes more lively as you get to know him, he cares and thinks deeply for his group Exo, he used to wear braces, he is not really good at pronouncing the letter ‘S’.

Here we are going to share his favorite things, such as; Favorite type of music is Hip-hop. His favorite movie genre is action movies. His favorite colors are White and Black. He loves to eat meat and sushi. And his lucky numbers are 3,5, and 7.

The most celebrated South Korean actor, Sehun who is a person blessed with multiple talents, is 183cm tall and 63kg bodyweight with O body type.

In this era where everybody is badly addicted to social media, Sehun is undesired of social platforms, he doesn’t like to share his personal life, Sehun hardly leaves posts or any updates on his social accounts.