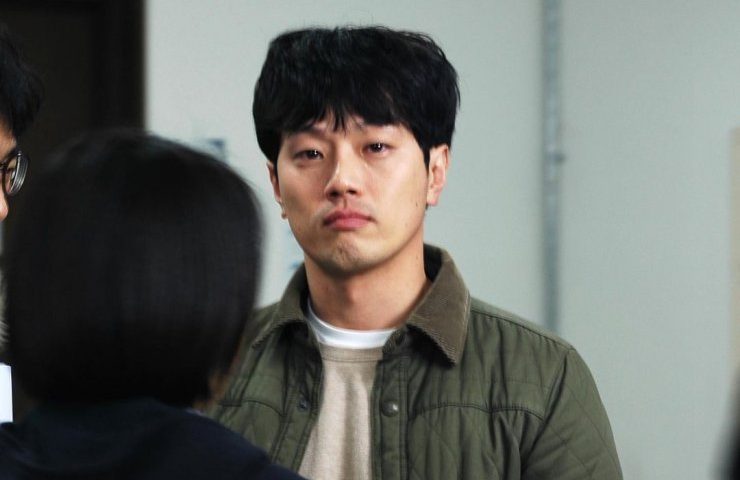 Seo Suk Kyu is a South Korean television and film actor. Featuring primarily in only supporting roles, Seo rose to fame as a turtle does- slowly and steadily winning the race. He has starred in a Netflix show, a Korean film that made it to the Cannes Festival this year, and in a multi-faceted drama film that portrays him as one of the main leads in the plot. It is therefore not a wonder that the thespian’s Instagram bio reads The one who is Acting. Suk-Kyu is an avid cinephile who is often caught running movie marathons. He exudes utmost professionalism and works like a busy bee- knocking roles after roles. Consistency is his middle name. Here are eight fun facts that you may find interesting about one of the finest Korean actors:

8 Things You Didn’t Know About Seo-Suk-Kyu

Seo-Suk-Kyu was born in South Korea on April 27th, 1984. The handsome young fella grew up to love acting and always had a knack for it.

He graduated from Dongukk University, the oldest Buddhist-affiliated educational institution in Seoul. The 37-year-old has a degree in acting.

He portrays Kano in season 2 of the Netflix period fantasy drama Kingdom, based on the webcomic Burning Hell Shinui Nara written by Kim Eun-Hee and illustrated by Yang Kyung-II. In 2020, he also made guest appearances on Oh My Baby and Money Game.

He is known for the Korean action thrillers like Cold Eyes (2013) and Ashfall (2019), Seo curates roles that leave the audience coming back for more. Premised on an aviation disaster, his film Emergency Declaration (2021) was world premiered the first time at the 74th Cannes Film Festival in July 2021

As one of the protagonists in a post-war drama film Plant Cafe, Warmth (2021) Seo Suk-Kyu plays inhyuk who romances the character of Kim Woo-Gyeom.The film is directed by Chang-Hwan Choi and it was released on 24thJune 2021.

Suk-Kyu keeps a mountain scratch map for his trekking and climbing adventures. Quite recently he and his fellow co-actors took a hike together to and beyond Daeungjeon Hall of Jeondeunga, a Buddhist temple which was rebuilt during King Gwanghaegun’s reign. He shared the entire journey on his Instagram highlights.

The actor shares snippets on Instagram of the movies he watches. Often more than not, he’s seen streaming Korean delights, Netflix originals, and classics like Little Women. Going to the cinema is his favorite pastime.