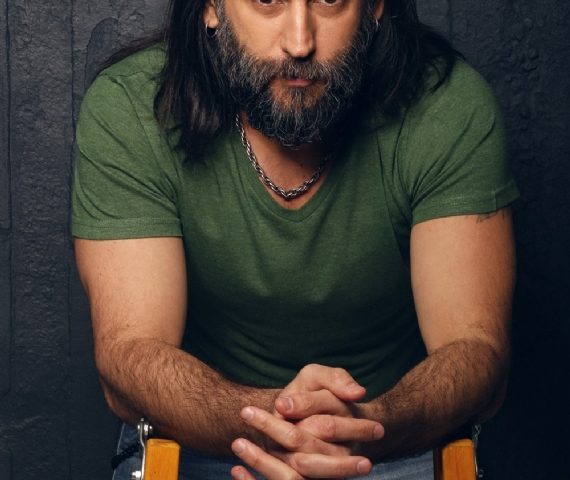 Sezgin Erdemir was born in Istanbul on January 12, 1976. He earned his bachelor’s degree in tourism and hotel management from Akdeniz University. Sezgin Erdemir has been performing for a long time. His debut picture, “Faded Rose,” was released in 1996. Sezgin Erdemir, a well-known and popular actor, portrayed Sungurtekin in the Diriliş: Erturul television series from 2014 to 2019, as well as Aknc Afşin in the 2020 film “Turks, Are Coming: The Sword of Justice.” In the TV series Establishment: Osman, the famous actor performed the same part – Sungurtekin.

The actor has a long and illustrious career as a result of his roles in numerous films and drama shows. For his performances, he has received a lot of love and support from the audience. Sezgin Erdemir is recognized as one of the industry’s most skilled and well-known actors. He can fit into any role he takes on.Following are some of the facts about Sezgin Erdemir.

Apart from being an actor, he is also a great basketball player. He is very interested in sports and labels it as a basis of a healthy lifestyle. [1]

He is famous as mars Kapıdan Baktırır Since 2004 instead of his name.

His hobbies include listening to music, going to the gym, maintaining a social life. He is very much possessive about his lifestyle and keeps putting efforts into maintaining a healthy way of life.

His favorite color is green and black. He is also having cars of black color.

His favorite place is his homeland; Istanbul – a place where he was born.

He is famous among youngsters because of his body as well. He goes to the gym every day and loves to maintain his shape and body. His body is a role model and a source of motivation for those who recently started going to the gym.

7. Not fond of brown color

As per sources, he confessed that he is not very fond of brown color, that’s why he doesn’t like his eye and hair color because they are dark brown.

He is fond of cars. He is having two cars right now, a sports car and the old model one, which he modified himself into a new design.