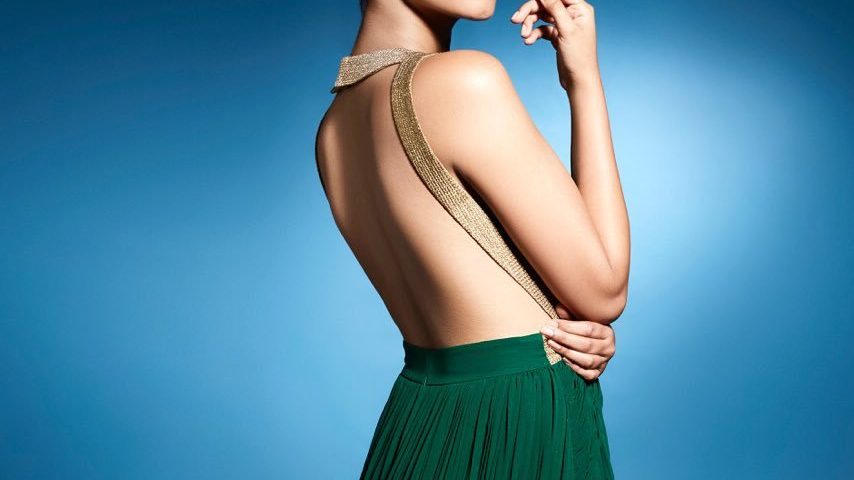 An Indian actress, Shamata Anchan, works in the Indian television industry and has been giving enigmatic performances. She is from Tulu speaking Billava (Poojary) family that belongs to Mangalore, Karnataka. It was the place where she grew up and got an education. After completing her studies, she then started her career as a model and worked for many notable brands. Alongside, she has done various advertisements for many brands including fashion brands, cosmetics brands, and much more. However, this does not end here as we are bringing you some unknown things you probably did not know about. 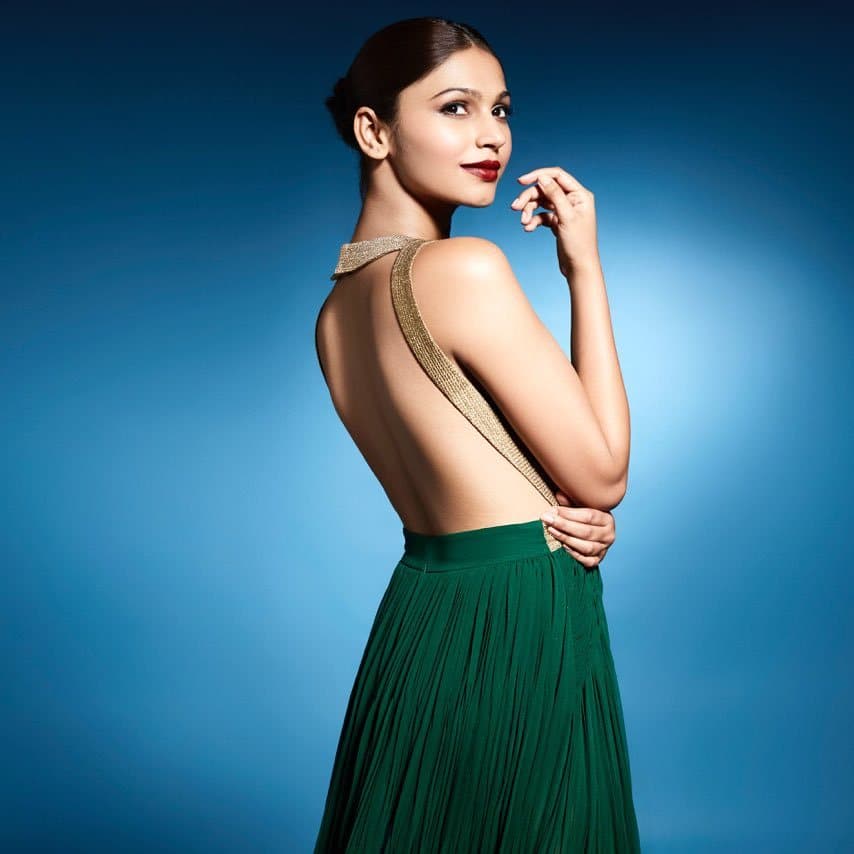 In 2012, the gorgeous beau Shamata Anchan participated in the beauty contest, and fortunately, she was honored with the title of Pantaloons Femina Miss India South pageant. Since then, the actress became popular with this title and came under the limelight.

Among various prestigious honors, Shamata Anchan was honored with the title of Pantaloons Femina Miss India in the year 2012. Undoubtedly, this was a big win for her that she got two rewards in the same year.

3- Participated in Star Plus Initiative

AÂ  very few people know that the stunning actress is extremely active in taking part in various initiatives as well. Yes.. .you heard it right. She took part in an initiative ‘Chal Kar Pehel’ which was launched by Star Plus.

The actress is known for making a debut performance in a television serial titled ‘Everest’ which was produced by the renowned filmmaker Ashutosh Gowarikar. In the show, she portrayed the role of Anjali Singh Rawat as a lead alongside Rohan Gandotra.

After gaining a lot of fame and popularity, the actress gave another hit performance in the television serial named ‘Bin Kuch Kahe’ which was aired on Zee TV channel and it was loved by everyone.

In the year 2020, Shamata Anchan played the role of the Police Officer in the film titled ‘Darbar’ for which she got much appreciation from fellow stars and fans as well.

Shamata Anchan has a massive fan following on almost all her social media accounts, but especially on her Instagram account where she interacts with over 64.1k followers. Recently, she uploaded a few loved-up PDA-filled pictures on her Instagram where she can be seen alongside her beau.