Shamna Kasim, an Indian actress who is also known by the stage name Poorna. The multi-talented actress flaunts her incredible skills as her skills are not confined just to acting, yet she is a great model and dancer as well. She is popularly known for her performances in South Indian cinema. She took the start of her career as a classical dancer and joined the entertainment industry after appearing in the reality dance show ‘Super Dance’ aired on Amrita TV. In 2004, she made her acting debut through a Malayalam film named ‘Manju Poloru Penkutty’. Later, she appeared in Telugu films and made her debut through ‘Sri Mahalakshmi’. Apart from this, she also worked in the Tamil film industry and gave enigmatic performances during her career. To know more, let us have a look at these unknown things! 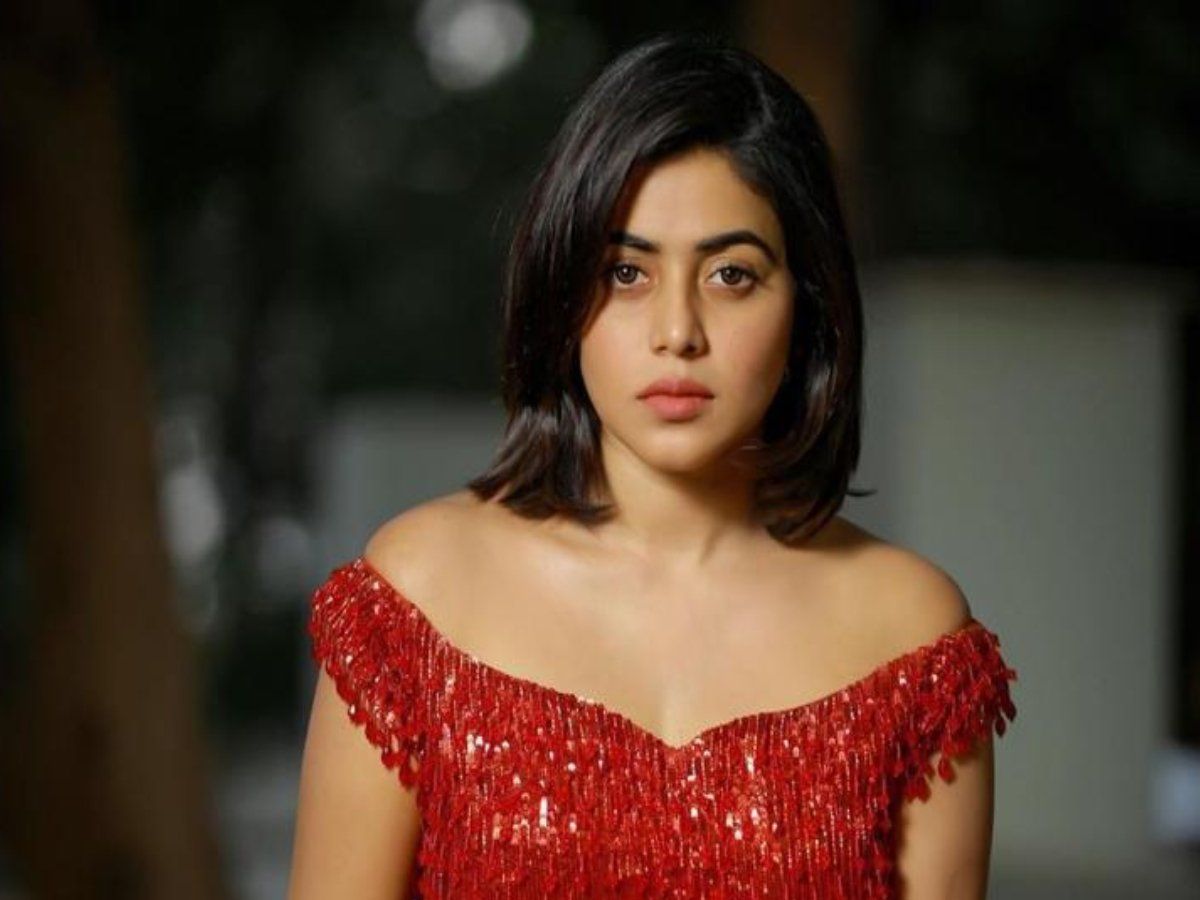 Shamna Kasim, a versatile actress has the ability to win the hearts of many as she has worked in every genre, but she is famous for playing roles in horror films for which she got much acclaim during her career life.

The most talented actress, who was born on 23rd January 1989 in Kerala, India where she grew up and studied. She was born as Shamna Kasim, but later she was called by her nickname Poorna and Chinnaty.

Shamna Kasim is the person who always takes time out for herself as she loves traveling, listening to music, and dancing in her free time. Once she revealed that she had a love for dancing in her childhood and since then she decided to become a professional dancer.

The actress has another side as she is a well-trained professional Kathak and Bharatnatyam dancer. After taking dance classes, she started performing in various events, concerts, and shows for which she got immense love from the larger audience.

Shamna Kasim aka Poorna took the start of her acting career at the age of 15 in the year 2004. The young actress proved herself the best actress in the South Indian film industry.

The actress rose to fame after making an appearance in the Telugu horror-thriller series of ‘Avunu’ in which she appeared as Mohini. The role helped her to get fame and much appreciation from fans and viewers.

Shamna Kasim was honored with the titles of ‘Horror Queen’ and ‘Ghost Queen’ of Telugu cinema for her wonderful performances in horror movies.

The young, gorgeous actress is among those daring people who take roles as a challenge. Yes… she is the one who is a daring girl as she got bald for portraying the role in the movie.