Shannan Wilson, a famous character of the Hollywood entertainment industry who is known for her remarkable performances and brilliant acting chops. She is a lady who is blessed with multiple talents. She is basically from Houston, Texas where she was born and grew up along with her two younger siblings. She studied Radio-TV Communication and Political Science and after completing her studies, she then started her career as an actress. During her career life, she got much fame and appreciation from everyone. But this doesn’t end here as she has built her prolific career that many people don’t know about. And undoubtedly, she got recognition as well. So, we are bringing you some lesser facts to get to know more about her. So, give it a read to these following facts! 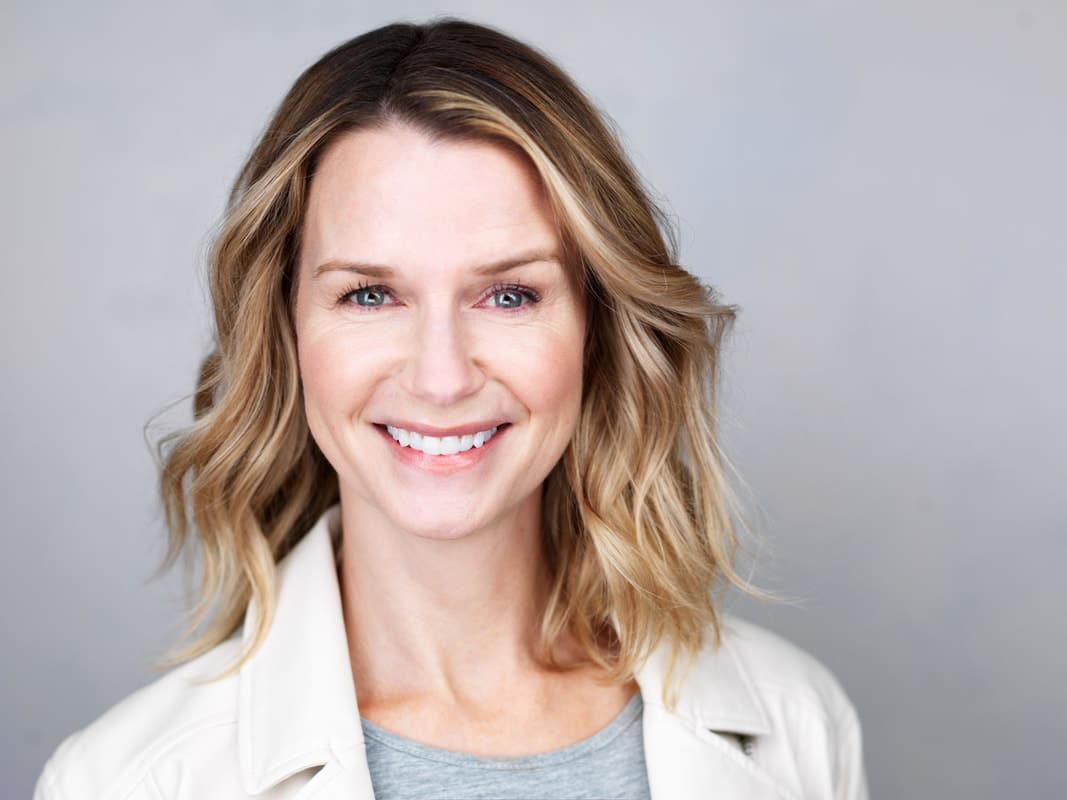 Shannan Wilson is a lady who is blessed with a dynamic personality as she is famous for not just her acting skills, yet admiring author and songwriter as well who has established her career very broad in these fields.

Shannan Wilson made no compromise on her studies and her thirst for knowledge never stopped her to achieve her goals. Well, the beauty did her graduation in the field of Radio-TV Communications and Political Science.

3- Comes from an Educated Family

Shannan Wilson has a sound family background as her mother, Jennifer Dylan, and her father, Donald Wilson served as teachers and now they both are retired from their teaching job. Another truth is that her parents parted ways when she was just 13 years old.

5- Before Joining the Industry

Before joining the industry, Wilson used to work as a disc jockey playing grunge on the college radio station- KSAU 90.1. It was the time when she was studying in college for completing her higher secondary studies.

After completing her studies, she moved to Denver Colorado where she attended concerts at Red Rocks and also used to work at bars, waiting tables, bartending, and modeling as well for her survival.

After living six years in Denver, she then moved to Hermosa Beach where she continued working and did odd jobs. Later on, Wilson also got the chance to get featured in many prints and commercials until 2000.

At the age of 19, the actress, Wilson got married to Carl with whom she has two kids. Later on, she launched her own nationwide promotional staffing agency and now she has been running it for 14 years. In 2015, she then joined her acting career and became famous.