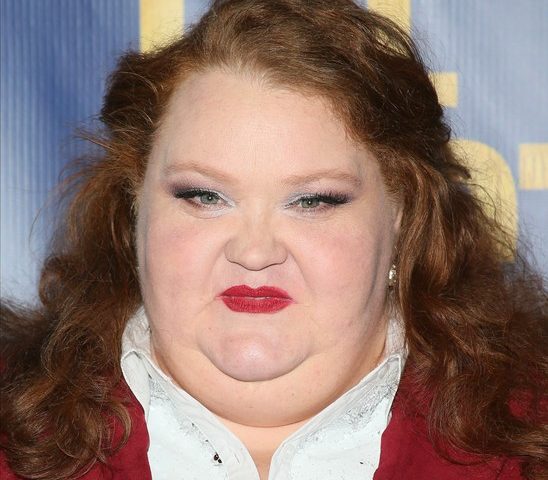 Shawna M. Hamic is an American actress, born in New York City of United States of America.
The blue-eyed actress is mostly popular for her role in the sports movie Bruised (2020), and as the character of, C.O Virginia Ginger Copeland, from an award,-winning Netflix series called, Orange is the new black (2013), in which she can be seen in the seasons 6 and 7. Shawna is known to be a multifaceted artist due to her numerous talents. She is not just a wonderful actress, but also an amazing singer, photographer, and visual artist. However, the star, Hamic has done a lot of work during her career life. And here we are going to reveal some lesser facts about her personal and professional life. So, just have a look! 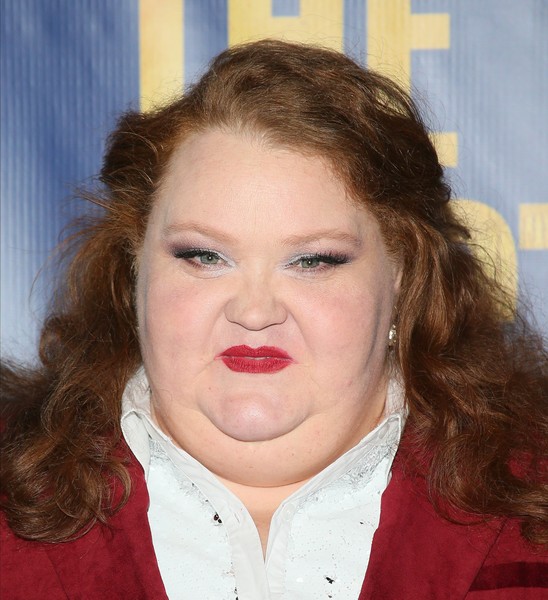 Shawna Hamic’s zodiac sign is Pisces since she was born on Thursday, 28th of February in the year 1985. Pisces women are so ambitious, focused, and goal-oriented.

Shawna Hamic initiated her career with modeling, before stepping into the world of acting and becoming a successful actress. That’s so inspiring that she is such a multi-talented person.

3- Her Mother is Cancer Survivor

Shawna Hamic’s beloved mother is a cancer survivor. She was diagnosed with Colorectal Cancer, but luckily the doctors caught it at an early stage, which prevented it from spreading. Shawna updated her fans about her mother’s health on her social media platform, claiming that she is now cancer-free.

A 16 time Grammy Award winner and a Rock icon, Sting wrote a song for Shawna, in honor of the opening of her act. The song is called The Last Ship and was released on 20th September 2013.

Shawna documented the American action/drama series called, The Last Ship, from its rehearsals to its end. The show began in 2014 and ended in 2018 on season 5. She was granted permission for it, so she later shared the captured visuals on her website to share with people.

Shawna became the winner of a solo cabaret show for her amazing performance at a public theater called, Joe’s Pub, situated in Manhattan, New York City.

Shawna’s great grandfather introduced her to the world of photography, and since then she has been fascinated. She is now a creatively professional photographer and has been published in some of the worldwide recognized magazines, such as ELLE, TIME, and THE ROLLING STONE. Her photography can also be found in newspapers of America.

Shawna is also a professional visual artist, who transforms discarded or outdated books into beautiful pieces of art. She believes it to be a way of respecting the authors of those books.