Shun Oguri delivered an outstanding performance as “Detective Hisashi Sawamura”, a cool and dedicated detective, in Museum. He has a split personality in real and reel life. Onscreen, he is known as the cold character, an anti-social child who doesn’t care, but in real life, he appears to be a clown! A true clown.

Oguri has an extensive career in Japanese filmography, with over 100 acting credits to his name. The talented actor has won many hearts with his charming personality and alluring physique, but his skillful acting chops are responsible for the majority of his success. Let’s learn some interesting unknown facts about him today. 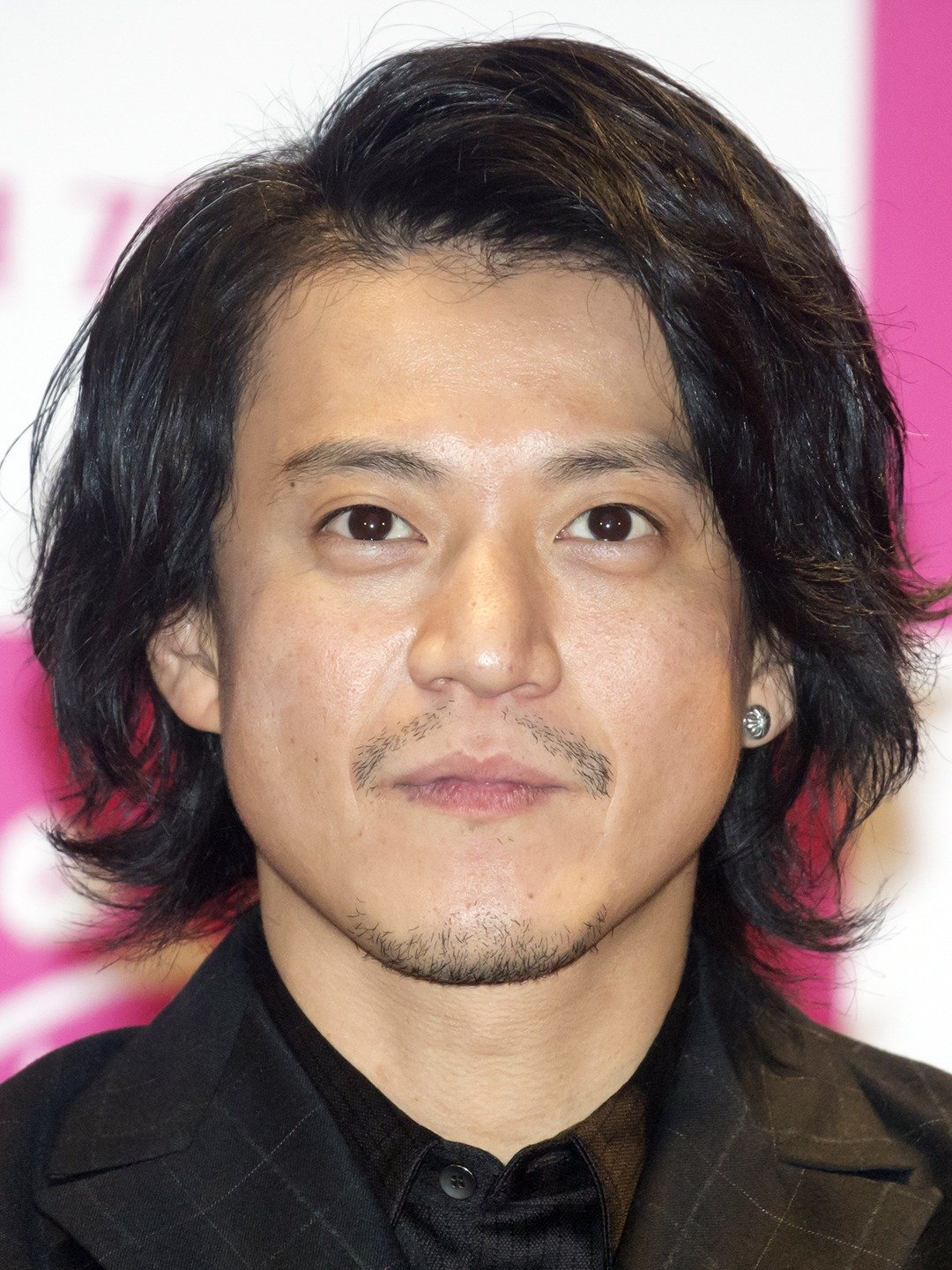 1. Sleeps With His Eyes Open

Many people have this problem that they cannot close their eyes while sleeping. Shun is also one of them and sleeps with his eyes open and people talk to him, thinking he is awake. Plus he talks in his sleep too.

3. Took A Break From Acting

He postponed his acting career for a year to concentrate on high school and baseball. It is extremely difficult for a person to pursue a career while studying; therefore, he decided to focus solely on his studies because he did not want to compromise on them.

He’s such a stylish actor; he knows how to dress well, and we’ll be curious to learn how he pulls off tight-fitting leather pants.

Shun’s father, “Tetsuya Oguri,” is a stage director, and his mother was a classical ballet teacher. He has two older siblings: a sister and a brother. Shun’s brother, “Ryo Oguri,” is an actor-turned-director. Without a doubt, he inherited his talent from his parents.

Shun Oguri began performing on stage as a child. From a young age, he demonstrated the qualities of a versatile performer, beginning with minor roles in his father’s and brother’s projects. Nobody could have predicted that the young boy’s acting abilities would take the Japanese film industry by storm.

8. His Official Start In Acting

Shun Oguri began his official acting career in 1995, at the age of thirteen, in the TV series ‘Hachidai Shogun Yoshimune.’ Since then, the actor has worked on over 100 projects, which has helped him advance in his career. [2]