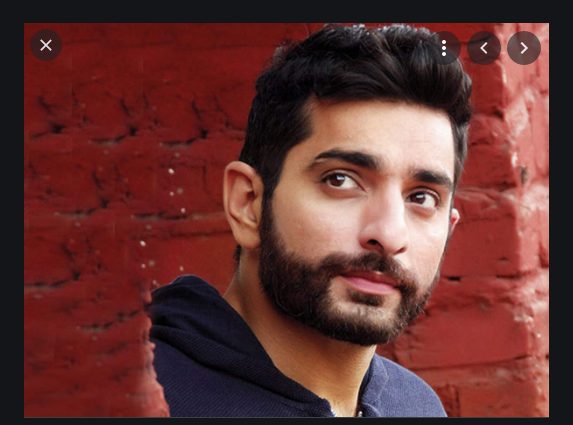 Siddhanth Karnick is an Indian Actor for Television and Bollywood movies. He was born on 15th March 1983 in Mumbai, Maharashtra, India. His zodiac sign is Pisces. He started his career in 2004 and is working till present. Siddhant is a believer in Learning from Life experiences, because of it he loves engaging with people and also loves traveling. He believes what you see with your eyes and what you experience then when you know what actually life is. Well, it is a really deep thought! Siddhant actually follows this point in his life for which he also created his own YouTube channel to take people along his journey. He is also a very good photographer and hence, his social media account is filled with photographs that he loves to take in his traveling. He loves to edit his videos and pictures all by himself. He is Well known for his countless dramas and movies but his work in Pyar ki ye Aik Kahani was loved by his fans. His work inspired many. He played the character of SIDDHARTH MEHRA in this drama serial.

1- How this journey started

Siddhanth started his journey with a YouTube channel. He was a V-logger who recorded other people’s opinions, shared his experiences, and recorded his traveling as he loves traveling and photography. Gradually, he made his name and was discovered by big names. Now, this where he is with all the hard work!

Siddhanth is a handsome guy who maintains his features and looks really well. His height is 6 feet. His weight is 75kgs. He has black hair and dark brown eyes. He is a good-looking and handsome man who likes to maintain his body. He loves going to the gym.

Siddhanth Karnick went to Jamnaa bai Narsee school. He is graduated from High school and later chose his profession as Acting and became famous for his admiring acting chops and notable work and performances.

Siddhanth Karnick married to the love of his life Megha Gupta. They both dated each other and soon in 2016, They both got married but, could not cope in this relationship. Hence, got divorced in 2020. They do not have Children.

Siddhanth is a very intellectual and social man, who loves traveling. His favorite destination is Dubai. On vacations, he likes to visit Dubai. His favorite color is Brown. Apart from this, Siddhanth loves Gymming and Biking. He is a fan of heavy bikes and loves collecting them.

6- His Debut Movies and Dramas

Siddhanth, started in 2004 with his debut on Star One show REMIX, playing the character of Arjun Khanna. Then, he took a gap of 4 years and came with a bang in 2008 on Zee TV’s show JHOOMAY JIYA REY playing the character of Gaurav. In 2010, he did a project with Sony TV namely, MAHI WAY playing the role of Ishaan Singh Ahluwalia. This was a hit serial and he gained a lot of fame with this. In the same year, He also did a drama serial or Star One, PYAAR KII YE AIK KAHANII performing as Siddharth Mehra. This serial also blessed his career. Along with this, he also made his debut in Bollywood. Some of his films are mentioned, Fast Forward in (2009) as Vicky. Blue Oranges (2009) as Aditya Mehra. Yeh Mera India (2009) as Jatin.

Siddhanth, throughout his career, has achieved what one prays for. He has achieved name and fame. He is praised by people not only in his country but also internationally. His works speak about the hard work he has done to be successful in his career.

During his leisure time, the actor loves spending his time with his hobbies including watching movies, listening to the music of his all-time favorite singers, and also loves watching cricket.