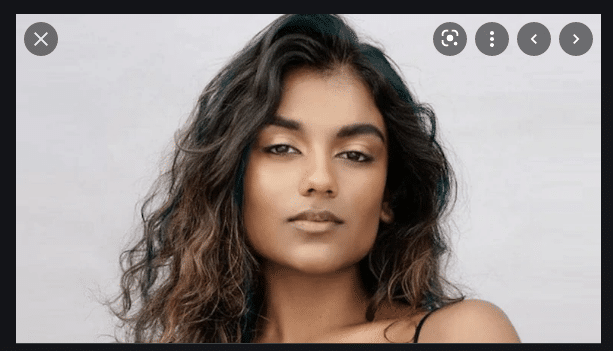 Simone Ashwini Pillai, popularly known as Simone Ashley, is an English actress and working on the small and big screen. Also, she made appearances in the Netflix series for which she got much appreciation. She was born on 30th March 1995 in Camberley, Surrey. Her parents are Indians. The actress got her education from Redroofs Theatre School which is located in Maidenhead, Berkshire. After completing her studies, she then joined the field of showbiz and made her career extensive by working on numerous acting gigs. She is mainly known for portraying the role of Zuhra in the 2 episodes of ‘Wolfblood’ which was released in the year 2016. However, the actress has a huge fan following and is loved by everyone. Well, here we are going to share some lesser facts to get to know more about her. So, let us have a look!

Simone Ashley was born to Tamil Indian Parents named Latha and Gunasekharan. She has a brother named Sean who is older than Simone Ashley. She is from England and currently, she is focusing on her career.

The actress, Simone Ashley is a beauty with a brain. She joined South Bucks, attended Redroofs Theatre School in Maidenhead, Berkshire. Later, she did graduation from Arts Educational School which is located in London.

The actress, Simone Ashley has always been a lady attracted to all people who are in love with her and her performances. She has been doing a great job from acting to singing, she has gained much recognition.

Simone Ashley is a multi-skilled person who has been managing her profession from acting and singing to spending her time creating things instead of being academically busy.

Simone Ashley is an independent lady who makes her life decisions on her own. She can make her own choices, and sometimes make her own mistakes so that she can learn how to avoid the same mistakes in the future.

Ashley is known for being a part of the most-watched project ‘Sex Education’ in which she portrayed the role of Olivia. For the performance, she got much appreciation and recognition from everyone.

If you guys scroll through her Instagram account, you will know that she loves good selfies. She shares her photos on her Instagram handle and her fans can’t stop praising her.